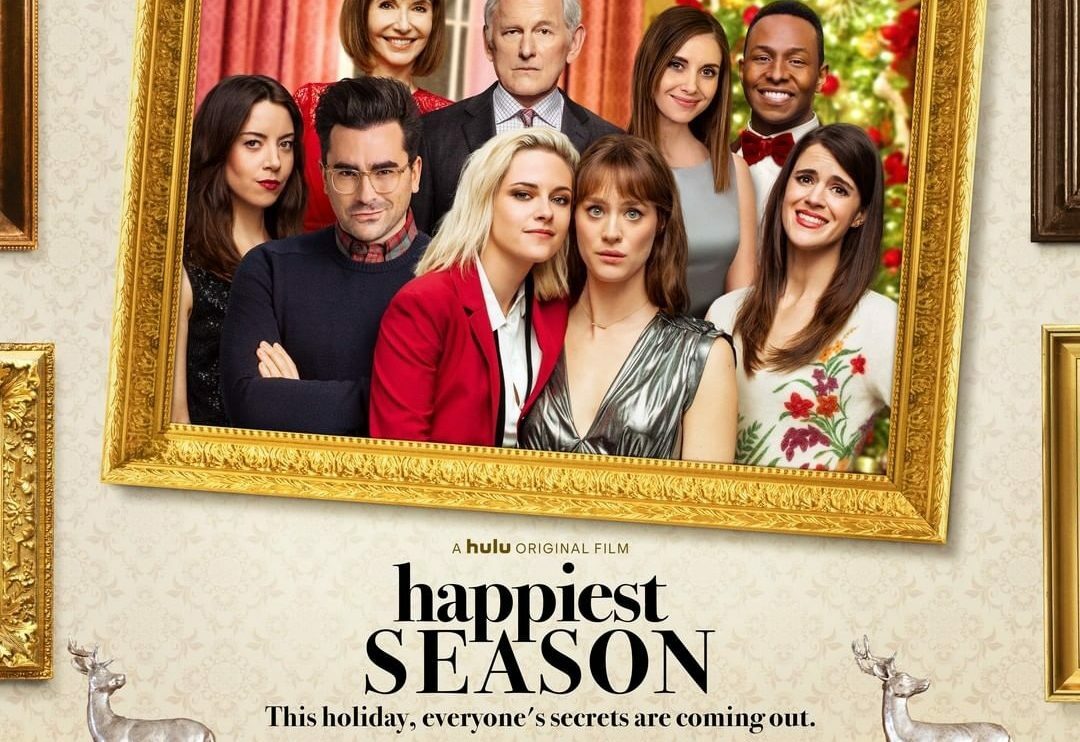 “Happiest Season: This holiday, everyone’s secrets coming out” is an American rom-com which revolves around lesbian couples. The movie is in trending because of its plot.  The movie will be releasing on 25th of November and netzines cannot wait for it. However, previously the movie was all set to release on 20th of  November, 2020 in theaters but the date was changed to November 25, 2020 amid corona virus.  Read below, why this holiday movie is worth your time.

An actress turned director, Clea DuVall has done amazing work as a director. She has not only directed the movie but also wrote the screenplay of the movie along with Mary Holland. Clea DuVall has also wrote the story of the movie. She has given a major part of her talent in the movie. In fact, she has also done amazing casting that is fair to their respective characters. Moreover, Clea in an interview also told people that it is her story she is telling to people globally in her own way.

DuVall, als0 told that she have always loved Christmas movies. She said that “Happiest Season” was an opportunity to roll out a universal story in a new way.

Clea has done fair work with the plot, screenplay and direction of the movie

Kristen Stewart has portrayed Abigail (also called as “Abby” in the movie) who is in relationship with Harper (portrayed by Davis). Abby plans to propose marriage to Harper at Harper family’s annual holiday party. But to her shock, Abby discover that Harper has not yet came out to her parents. She also discover that Harper’s parents are very conservative.

Overall, the movie is worth watching. There are many reasons to watch this and one of those reason is that the movie stars are favourite twilight actress Kristen.

Fans Are Eagerly Waiting To Watch Chadwick Boseman For The Last Time On Netflix’s Upcoming Adaptation, Ma Rainey’s Black Bottom.
A New Predator Movie in the Works with a 10 Cloverfield Lane Director