Clash Royale: a must play game for the strategy game lovers! Read about every detail you want to before you start on your journey alone or even in a mutiplayer mode! 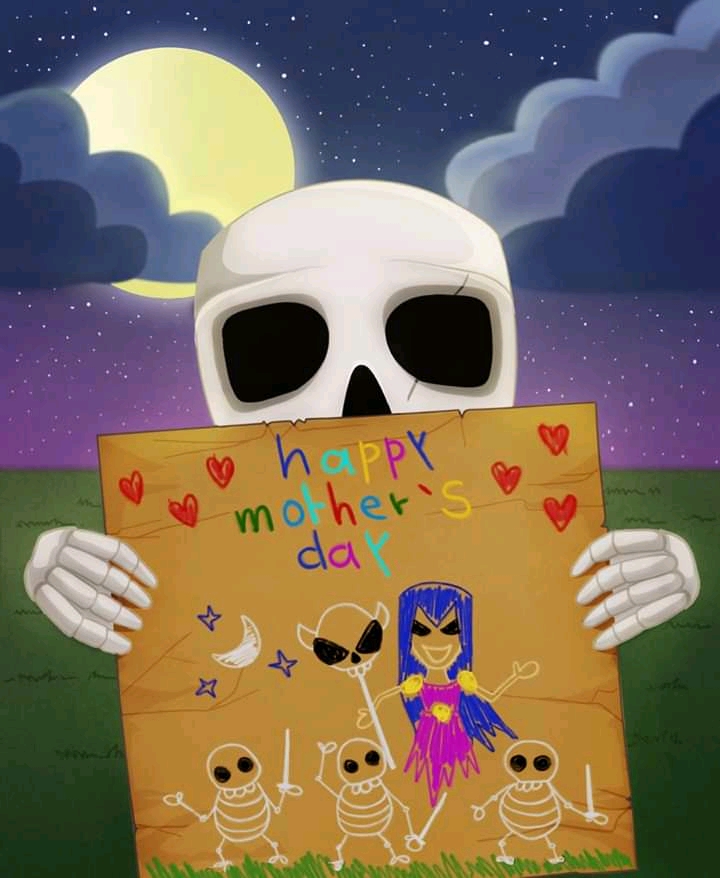 Most of the time we aren’t aware about the new, big, defining and mobile games that comes. However, Clash Royale had a clear right away that supercell had a hit on it’s hands from the very first day of it’s release. The makers came up with an idea that countless MOBAs, first person shooters and various other games were unable to do.

They have made a game that is intense and is a real time multiplayer game that can be played on mobile. The game has fulfilled it’s goal to engage the players and make money without making any unfair move. The players spend a lot of money in the game and you’ll also spend lot of hours into it just because the game is so enjoyable.

One of the best description of the game can be defined as a collectible card game that gets to a real time strategy game and a MOBA. You get a deck of 8 cards out of which there can be only 4 cards in your hands at a time. And you have also got an energy unit to recharge you over time, it’s called elixir. This is used for summoning cards onto the battlefield.

After the summoning process is done, the player gets to deploy them for attacking the enemy’s crown towers. The tower is in the 2 lane and each of these have a separate tower. Well, getting the central king tower must also be along with these two. Once a player distroys the crown towers he’ll be able to move forward for the King’s tower. And the one who destroys the king tower finally wins the game. So doesn’t it sound interesting to you? Well, the destruction of all the three towers should be done within 3 mins. And then only the player will be able to win the game.

Previous article
Fight real time battles with monsters in this incredible game- Monster Legends! Here are all the details you need to know before you start.
Next article
Iron Man has a heart! A Full Review of The Superhero and his armor.