Supermodel Chrissy Teigen released her new utensil collection which was inspired by her trip to Morocco. Tiegen had a collaboration with the US retailer target named “cravings by Chrissy Teigen “. She took to her Instagram handle to share her new cookware products and one of them was medium size tagine. According to her, they remind her of her Morocco trip and they also look very cool in her kitchen. 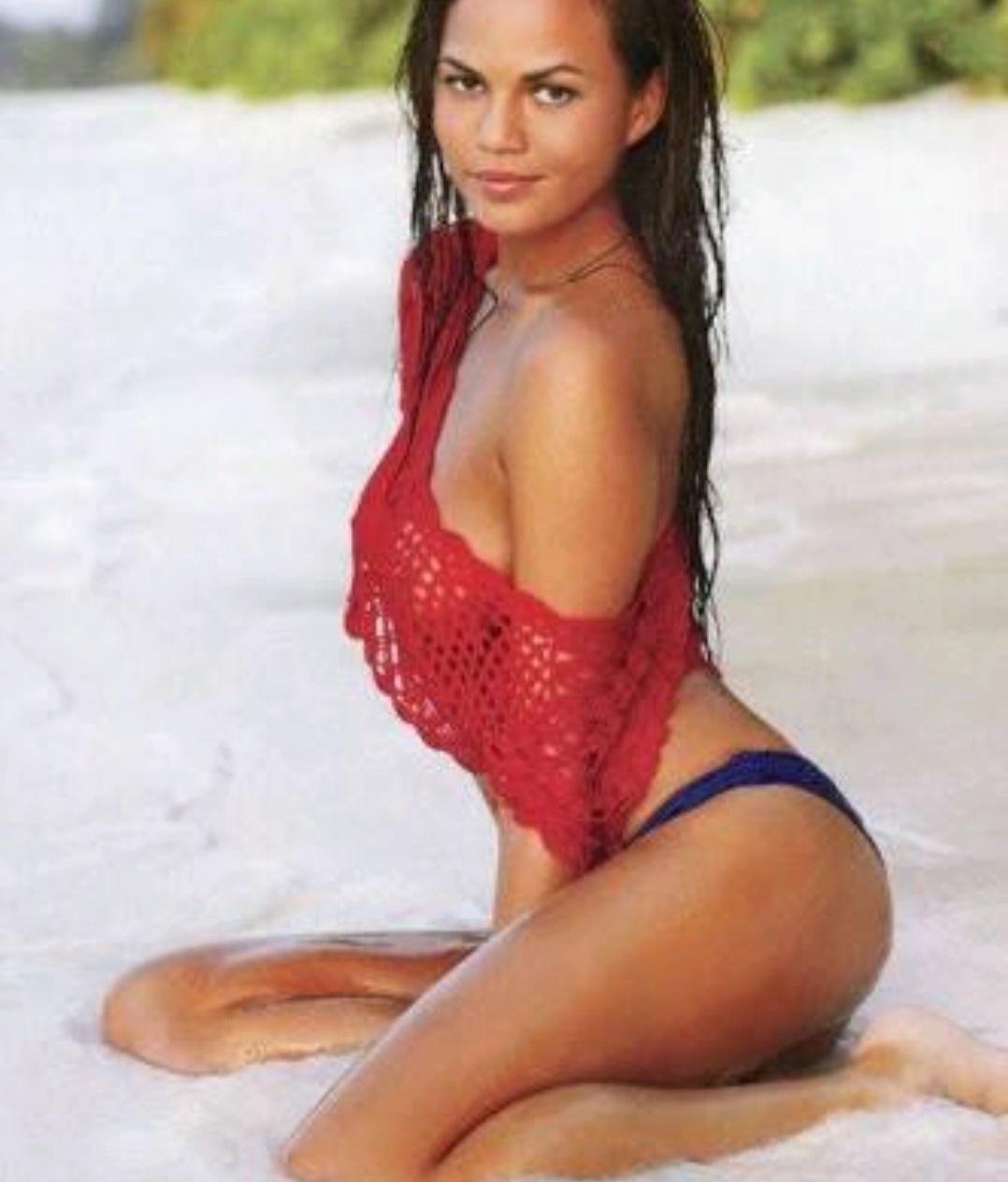 She posted a video on Instagram in which she was very excited about this product of hers as she could cook chili and stews just like a Dutch oven with this product. She said that she loves slow cooking and she feels that anything tastes good in a tagine. The price of the tajine is $40.

Chrissy had visited Morocco this year in January for a photoshoot. But the model took out time to visit the beautiful places in the city. She enjoyed a camel ride, went to the traditional shops there and also enjoyed Morrocan food there. She took to her Instagram and shared her love for the Morrocan cuisine. She also revealed that she gained 3 kgs in Morocco, thanks to the delicious food. Well, now we know how much she loves Moroccan cuisine! Morroco has always been a place of interest for the celebrities. 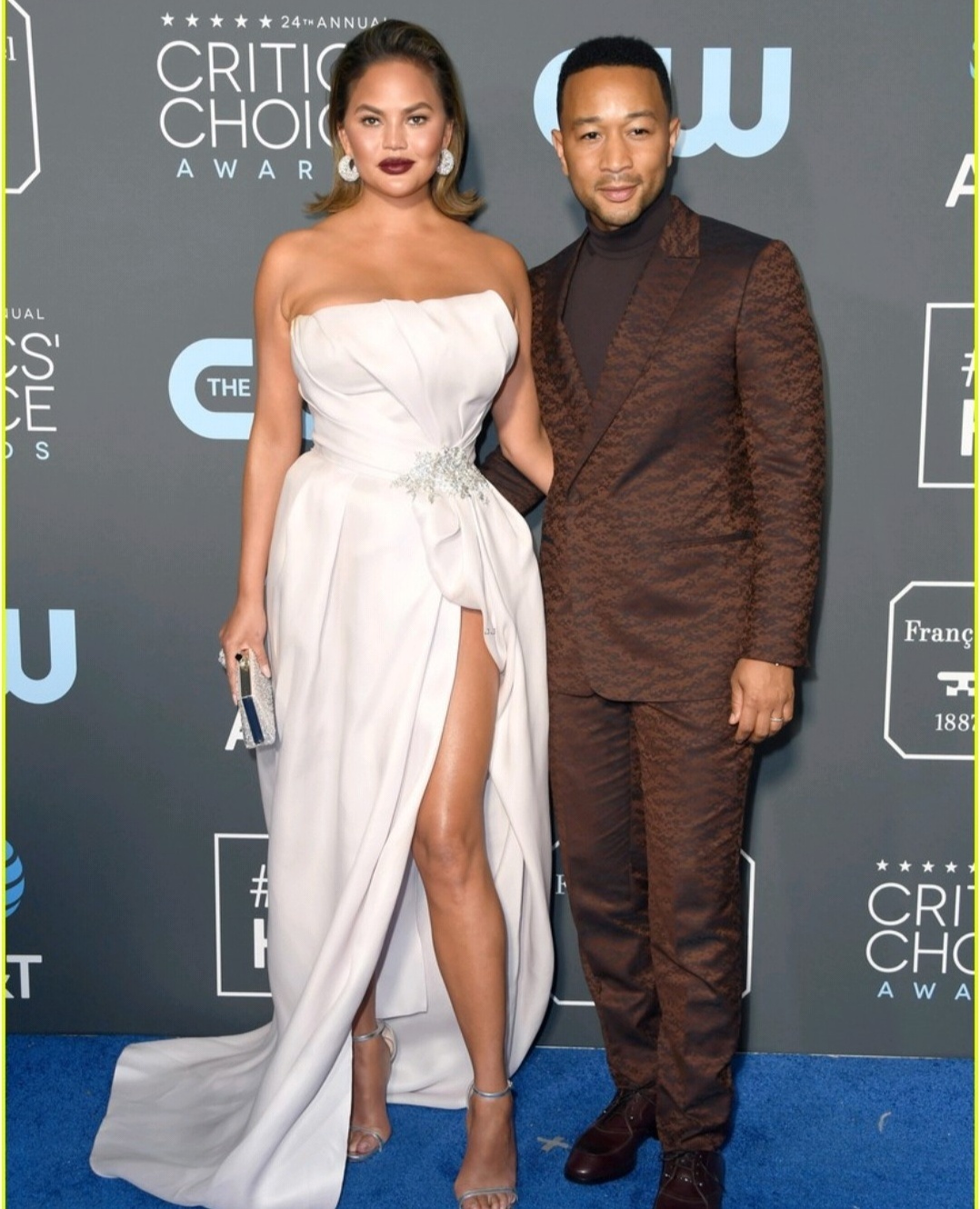 Chrissy had been to Morroco before with her husband John and daughter Luna in 2017.

This is not the first time Chrissy has shown her love for cooking. She wrote a book titled” cravings “which was the second best selling cookbook of 2016.

Chrissy is the mother of two children Luna and Miles. She is married to John Legend. Chrissy is also a great social media influencer. She has a huge following on social media. She is followed by  26 million people on Instagram.