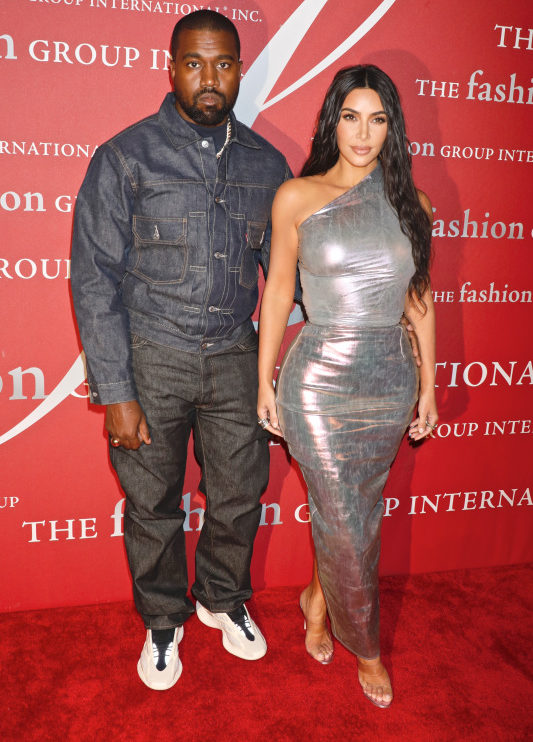 Some of our celebrities are spreading the holiday cheer in their special way and it seems like some are doing it in a way that you cannot even imagine!

Recently, Chrissy Teigen and singer John Legend sent some Christmas presents to Kim Kardashian and Kanye West and the results will leave you in splits! As Kim Kardashian uploaded a status story while giving fans a sneak peek into this one of a kind gift, it is not what you can expect!

Chrissy Teigen and John Legend have sent in two small figurines of Kim and Kanye and also the photo that inspired the style of the figurine. The gifts came along with a note that said they couldn’t imagine a better gift than this which seems to comically fit the theme of the gift!

The Gifts Sent In By Chrissy Teigen And John Legend Will Leave You All In Splits!

This is not the first time that both the couple has engaged in some hilarious incident as back in 2018, Chrissy Teigen and Kim Kardashian exchanged some funny tweets when rapper Kanye West tweeted that sometimes one needs to get rid of everything.

The Christmas fun comes in middle of a major rumour as Kanye West was recently seen missing from Kim Kardashian’s family photo which gave way to more speculations that the pair might be having trouble in their marital paradise as the rapper was also absent from his wife’s 40th birthday bash. We wonder what Kanye West has to say about this one of a kind gift that has been sent in by one of the most coolest couple alive!