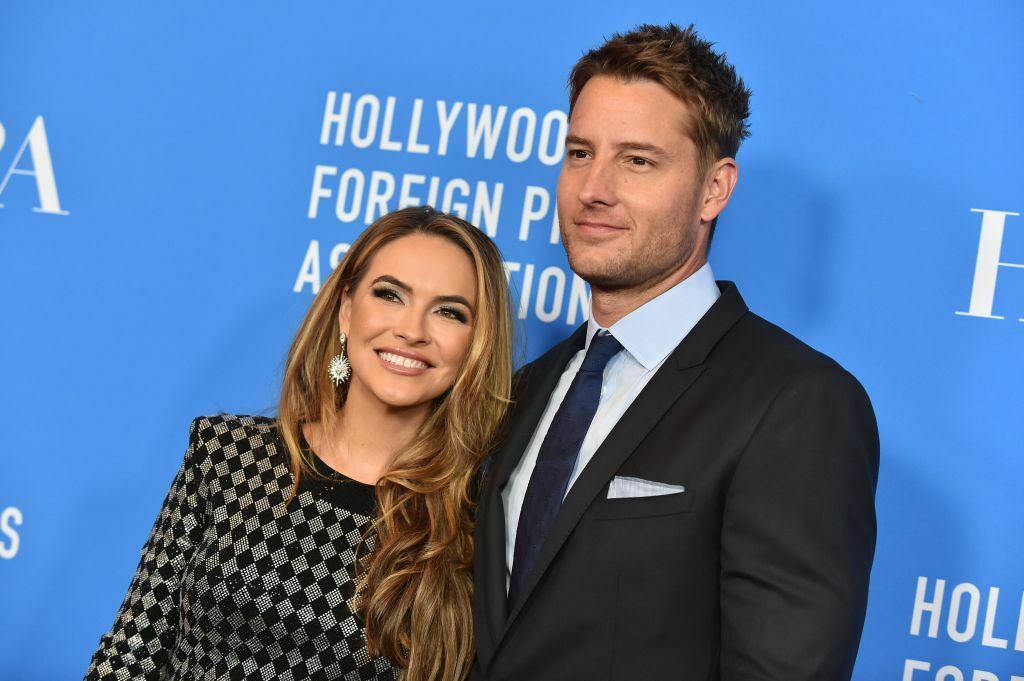 While fans we’re pretty much shocked when This Is Us star Justin Hartley’ called it quits with Chrishell Stause, however, it seems like we are going to see more of the heartbreak. Let us take a look into the details of the whole divorce controversy.

Makeup tutorials are not my specialty I have learned 🤣🤦🏻‍♀️ But I had fun getting ready with you on live for this look today! Swipe➡️ This is what I wore for what I was filming today. So I guess this answers the age old question. Does the carpet match the drapes? Also how many things can I match to the drapes…?🤣😜😆 * * Bodysuit is @nakedwardrobe

Chrishell Stause Is Getting Candid About Her Personal Life Issues And Her Show Selling Sunset. Here’s What We Know.

Apparently, Justin Hartley’s ex-wife Chrishell Stause is the all set to return on Friday for season two of Selling Sunset on Netflix, the new season will dive deeper into what led to the apparent split between the two.

While Stause has opened up bout the new season and the possibilities of her being candid about her real-life heartbreak, but she also confessed that this is definitely not something she is looking forward to. She further says that the show is about the journey of her life whether good or bad!

She Is Not Willing To Open To About That Part Of Her Life With Justin Hartley.

Despite their split last November, Stause said that she really, truly love him and it’s unfortunate the way that everything happened and the timing of everything. The couple made a sudden announcement of breaking things up ,however they did not give an official statement or any concrete reason about the split.

Staying home with this monster.

Although an insider revealed that the two were fundamentally not very compatible and were looking for different things at one point. While Stause wanted to be more settled , Hartley wanted to explore more options at this point of his career. We will get to know more about the dramatic divorce once the second season airs on Netflix soon enough.

Jennifer Lopez Is Preparing For “World of dance” and Her Upcoming Romantic Comedy “Marry me” While In Quarantine! Read to know more.
Get Ready For A Fierce Supervillain Who Will Give Ruby Rose Stiff Competition In Batwoman Season 2: Safiyah Sohail!