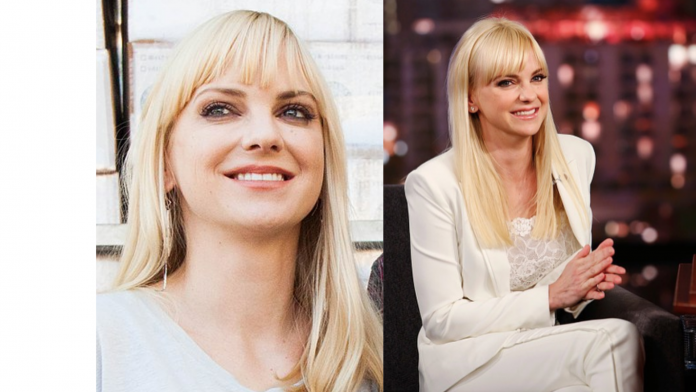 Anna Faris flashing the rock on her left hand accepted that she was engaged to her rumored boyfriend Michael Barett.

The ‘Mom‘ star who starred more than 30 films and played the lead role in movies like The Dictator and Scary movie franchise, is on cloud nine after her post-divorce boyfriend proposed her.

On the weekend the couple was spotted coming out of the romantic dinner party in Santa Monica, they also posed for the paparazzi and when the photographer congratulates her, she politely thanked him. 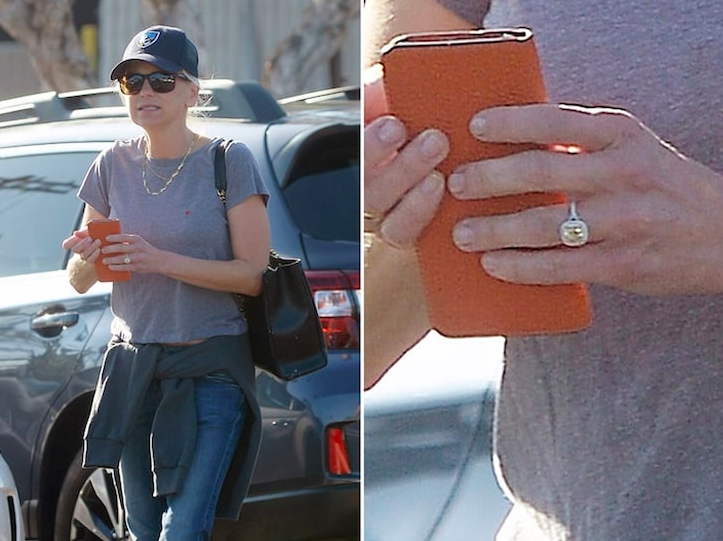 On asking how was their date going she replied, “We’re wonderful“.

But the 42-year-old actress also denied rumors of their wedding and said that they are not contemplating marriage yet. That means no ringing bells for the love birds anytime soon.

The actress came in contact with cinematographer Michael Barett on the set of Overboard in 2017. However, the film did not perform as well but their love story started in full swing.

Faris started dating Barett (49), two months after the divorce with her 9-year long husband Chris Pratt, who is now happily married to Katherine Schwarzenegger, in October 2017.

After that, Faris and Barett were spotted together many times roaming hand-in-hand and taking an overseas vacation. 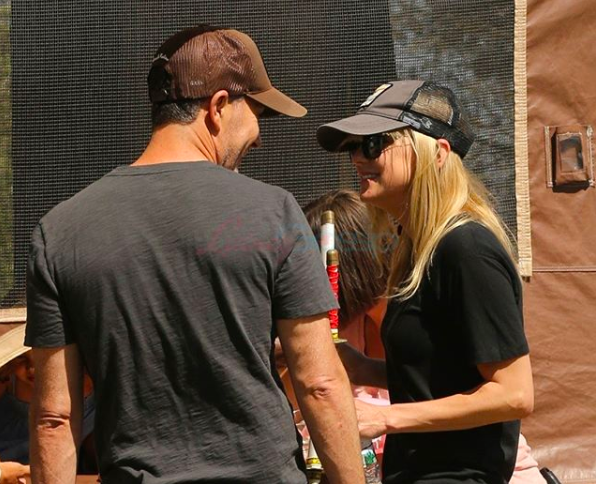 She said she was grateful for her new relationship but talking it slowly as she has already gone through two divorces. She added that now she wants to talk about it with everyone but also wants to protect her feelings and things that she hadn’t considered earlier.