Chris Evans is a big fan of Rick and Morty; Looks like the actor is counting days and can’t wait for the series return!!! 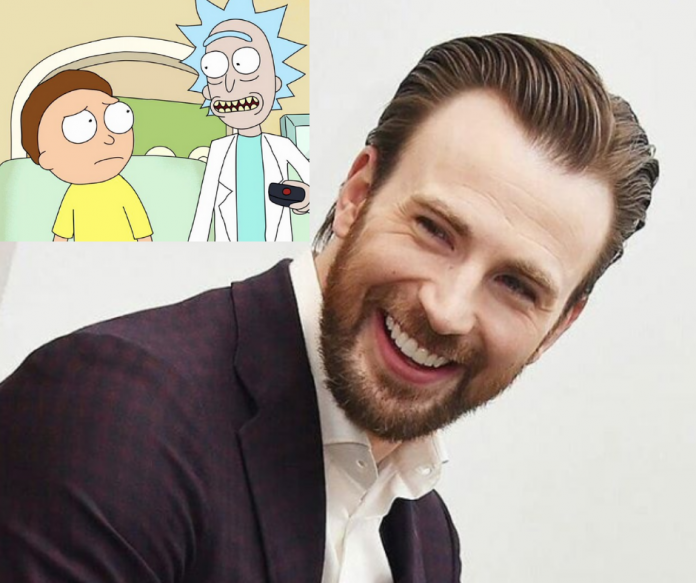 Who knows the Hollywood handsome hunk, and the first avenger, Chris Evans cringes on animated science fiction, Rick and Morty. The 38-year-old star shared his excitement of releasing the fourth season of Rick and Morty with his fans on twitter, today. 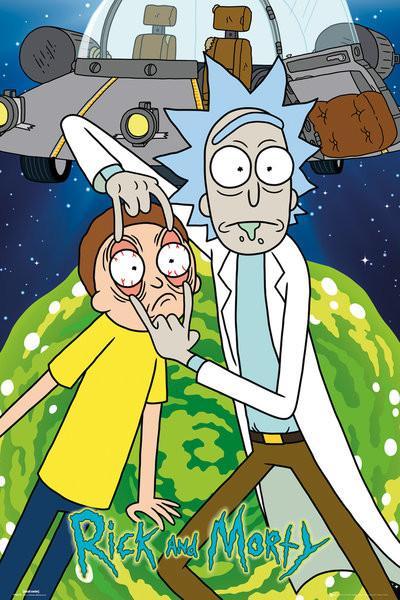 Evans fans also shared and participated in his excitement. His tweet already got more than 204k likes and 38k retweets from his fans around the world.

3 more weeks until Rick and Morty

Although, it’s not the first time he shared his love for Rick and Morty. A few months back he tweeted about the awesomeness and originality of this show.

There isn’t another show on television like @RickandMorty. It’s a true original. And it’s awesome.

Earlier also he shared his excitement for A Quiet Place 2 with his fans on his twitter handle. It seems Evans is a man with amusing taste.

Although, the 4th season of Ricky and Morty will be aired on Adult Swim from November 10, at 11:30. The creators of Ricky and Morty revealed this season has 10 episodes, in which the first five episodes will release in 2019 and the other five in 2020.

“This new season will be 10“. Said Roiland, co-creator of Ricky and Morty. “We’re rolling into the next batch. The plan has always been to get them out quicker.”

The movie will hit the theatres on 27 November.

Previous article
Jennifer Lawrence and Cooke Maroney have finally said “I do” !!! See pics and get all the details about the star studded wedding
Next article
Jennifer Lopez Looks No Less Than A Disney Princess In This Ethereal Wedding Gown!!!