OMG!!! Chris Evans aka Captain America Might Actually Quit Acting For Good! Read Why The Actor Plans to Leave His Successful Career?

Chris Evans dropped a truth bomb on his fans recently. The actor said that he dreams of retiring every few months! Yes, even though Evans is one of the most sought-after actors in Hollywood, he has revealed that fulfilling his dream hasn’t been exactly what he hoped for. 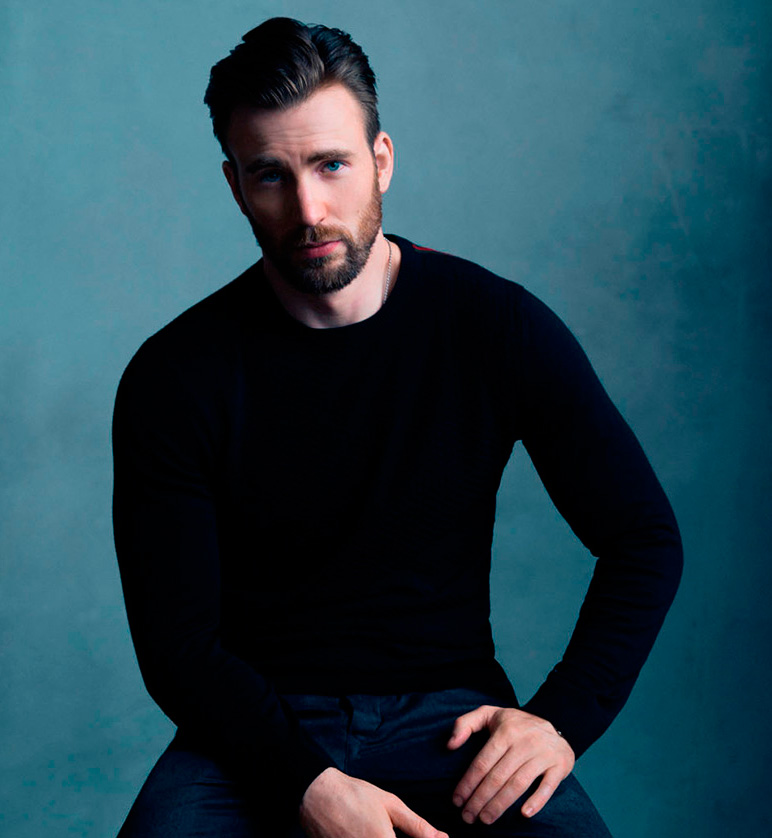 Chris Evans Is Tired Of Acting

The Avenger talked to Scarlett Johansson for Variety’s Actors on Actors. Evans said that he convinces himself every other month that he will leave acting soon. While he is happy with his job, he revealed that it can also get “stale” after a while. 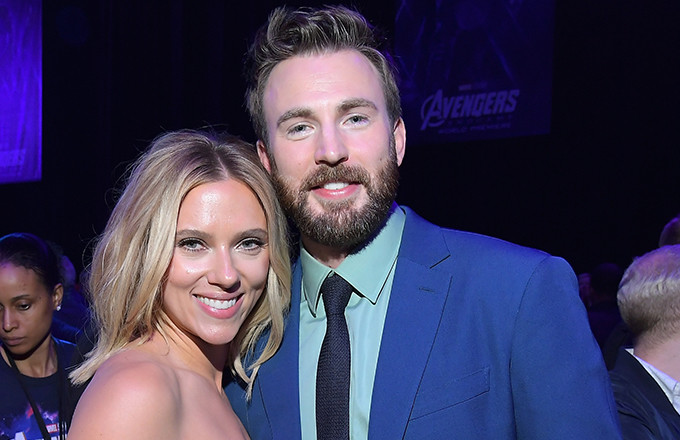 And this is not a new predicament by any means.

He Is Looking Forward To More “Creative Freedom”

On the other hand, Evans has thought this way for decades now. As for why he actually feels that way, we can only presume. He did state that he isn’t too keen on doing big studio movies at the moment. This is, he says, is because of how artistry gets lost for commercialization. The studio heads dictate how the movie should be and the artists have to follow through.

This may also be the reason the actor is looking forward to going to the small screen. Evans believes TV has a lot more creative freedom. So, what about his iconic role as Captain America? 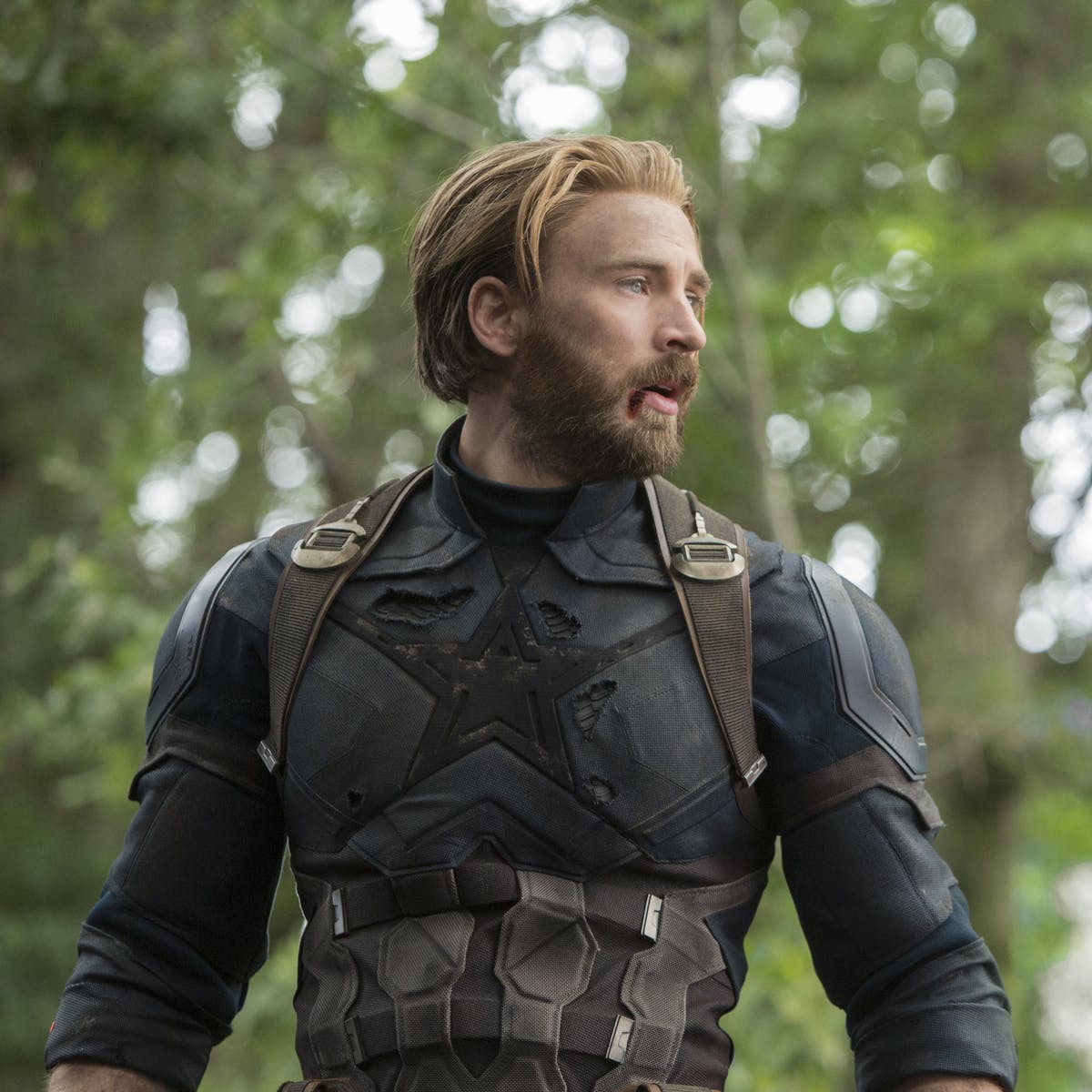 According to Evans, that should probably be left in the past. In response to talks of him reprising the character of the superhero, he didn’t seem too keen.

He said that the way things ended and Captain America completed his journey shouldn’t be messed with. Stating he feels quite protective about the character, he doesn’t want his story to be restarted for “cash grabs.”

Hopefully, the Marvel studio heads keep that in mind.

Previous article
Justin Bieber is all set to play “Cupid” !! Shares the first look of the animated movie on Instagram!
Next article
Study finds Omega 3 can boost brain health in people suffering from coronary heart diseases!