Chicago P.D’s Wednesday episode titled “No Regrets” truly lived up to its name.

The episode literally dropped the “mother of all bombshells.” Want to know what it is?  The latest episode revealed that Marina Squerciati, who plays the role of Burgess, is pregnant with Ruzek’s baby. Patrick John Flueger plays the role of Ruzek in the series. It was a very intense hour of investigation, and the Intelligence team worked hard to find a missing boy. The boy was just some time away from going into diabetic shock. 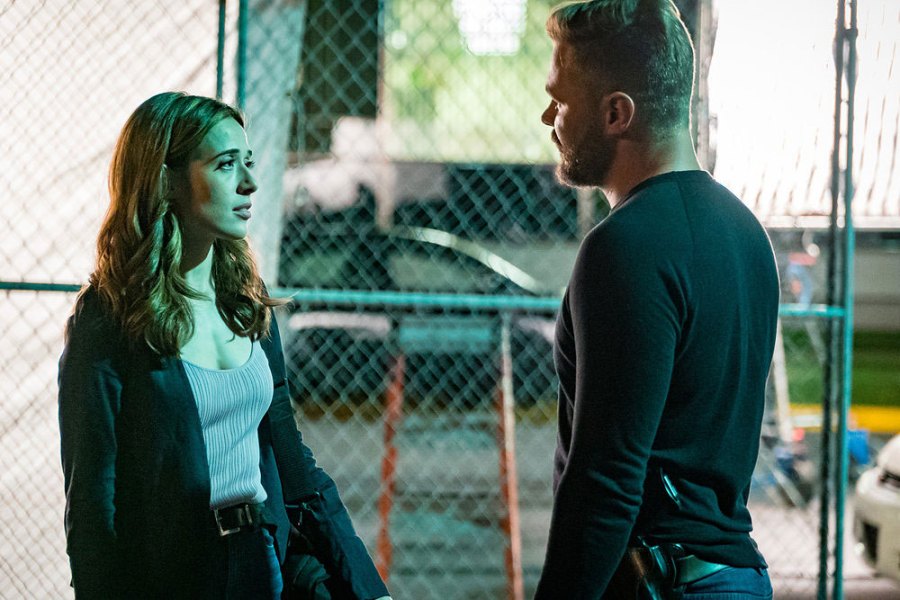 And just that very morning, Burgess learned she was six weeks pregnant. At the end of this year’s crossover, the Burzek reunion was a whole lot more fruitful. No other detective anticipated that. Of course, Burgess couldn’t break the news instantly to Ruzek. She took her own time. But once she broke the news to Ruzek, he immediately showed his support and said he would respect any decision she takes.

Burgess never had a question in her mind about whether she wanted to be a mother. Motherhood was something she always looked forward to, and she discussed it with Ruzek openly as well. But she is single and wanted to be a mother sometime later in life, not when her career is at its peak. But in spite of this mess, she found the missing boy and gave him the shot of insulin. The case also helped to clear her mind and find out what she wants. She planned to get an abortion the next morning, but we later saw her reveal to Ruzek that she changed her mind and canceled her appointment. She revealed it might be selfish with her being single, but she didn’t want to miss the opportunity of being a mother. We are yet to see how a baby will change the dynamics between the two detectives.

We already know Ruzek will support whatever decision she makes. But people are a little worried about Jay Halstead’s reaction. But Soffer revealed that Jay would also be supportive. It’s Burgess’s body, and it’s her right to decide of she wants to have a baby or not.  Damn right!

Previous article
Jeene Fleenor created histroy by Winning Musician Of The Year CMA Award !! Hail To Woman Power!!
Next article
Sailor Brinkley-Cook is 21 and Daddy Peter Cook is marrying someone younger than her!! Hiding her Age Or Saving Embarrassment?