GOSSIPNEWS TO THE RISING SUN
More
HomeEntertainment
August 6, 2019 10:10 am EDT

Celibate Rifles star Damien Lovelock passes away at the age of 65. He will always remain alive in his work!

#RIPDamo is trading across on social media with posts of tributes to Lovelock from his dear fans.

The band members of The Celibate Rifles band took to Facebook to pay tribute to their former frontman. They have confirmed the news of demise on their Facebook page, which happened this morning. They expressed their grief, stating that they still cannot process the devastating news. They also said that they would make a longer statement on Damo’s demise in the next few days.

Lovelock had joined The Celibate Rifles at the age of 26 in the 1980s. He had found the advertisement of the band stating “singer wanted” on the notice board of a music store in Brookvale on Sydney’s northern beaches. 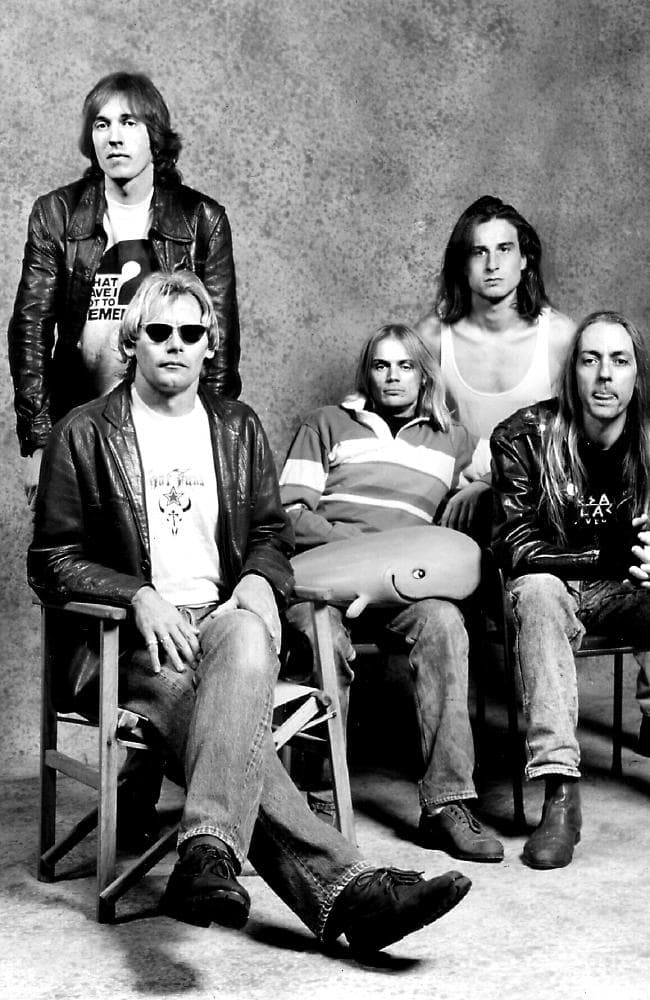 Lovelock had a 39 years long career at The Celibate Rifles. Lovelock was also a good writer and had written books like ‘Damo’s Bedside Guide to the World Cup: Everything You Never Knew You Needed’ and ‘Soccer: Great Moments, Great Players in World Football.’ He also wrote a cookbook named ‘What’s for Dinner Dad?’

Lovelock had a music and media background. His mother was a jazz singer while his father was a TV producer, musician, composer, and arranger. Lovelock was himself a man of numerous talents, and Australians from all walks of life will dearly miss him.