Cardi B joins the cast of Fast and Furious 9; Vin Diesel posts a video with the rapper on his Instagram account 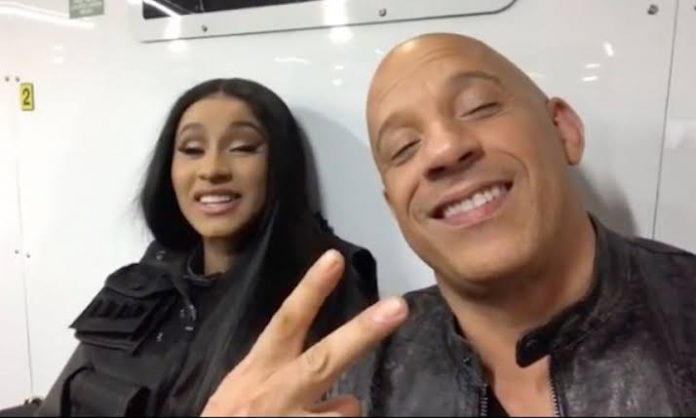 Good news for Cardi B fans ahead. Cardi B has joined the cast of the upcoming Fast and Furious 9 movie and fans cannot wait to see their favorite rap star in another movie. Cardi B and Vin Diesel surprised their fans with the news through an Instagram post that Vin shared on his Instagram handle.

On Tuesday, 22nd October, Vin posted a video of himself and Cardi from the set of upcoming Fast and Furious 9 movie, on Instagram. In the video clip, both Vin and Cardi can be seen sitting together outside of a trailer after a long day of the shoot when Vin said that it’s the 86th day on the set of the movie and he’s exhausted as all of them have given everything they could for the movie. And as Vin finishes Cardi says, “‘I’m tired. But I can’t wait. I ain’t gonna front. This gonna be the best one.”

Fast & Furious 6 Justin Lin will return to direct the franchise’s new movie. Fast & Furious 9 will reunite Diesel, Tyrese Gibson, Michelle Rodriguez, Jordana Brewster, and Ludacris. While Helen Mirren and Charlize Theron will continue their roles from the eighth installment, The Fate of the Furious. Other than these, the newcomers include Cardi B, Ozuna, John Cena, Finn Cole, and Anna Sawai. 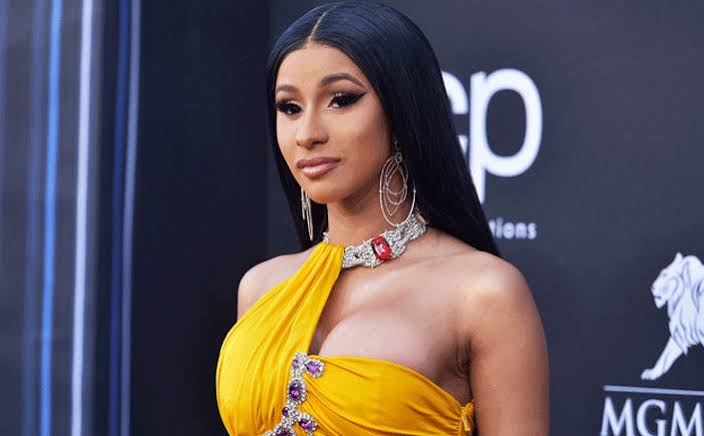 The Universal Pictures has not yet made any comments about the casting of Cardi B. However, earlier this month Cardi had revealed on the Ellen Show that she will be shooting this month. Fast & Furious will be Cardi’s second movie after her brief appearance in Hustlers.

Previous article
OMG! Keanu Reeves Might Join The Cast Of Fast And Furious; Meets With The Movie Writer
Next article
Study finds that taking blood pressure medicines at bedtime is best for your health