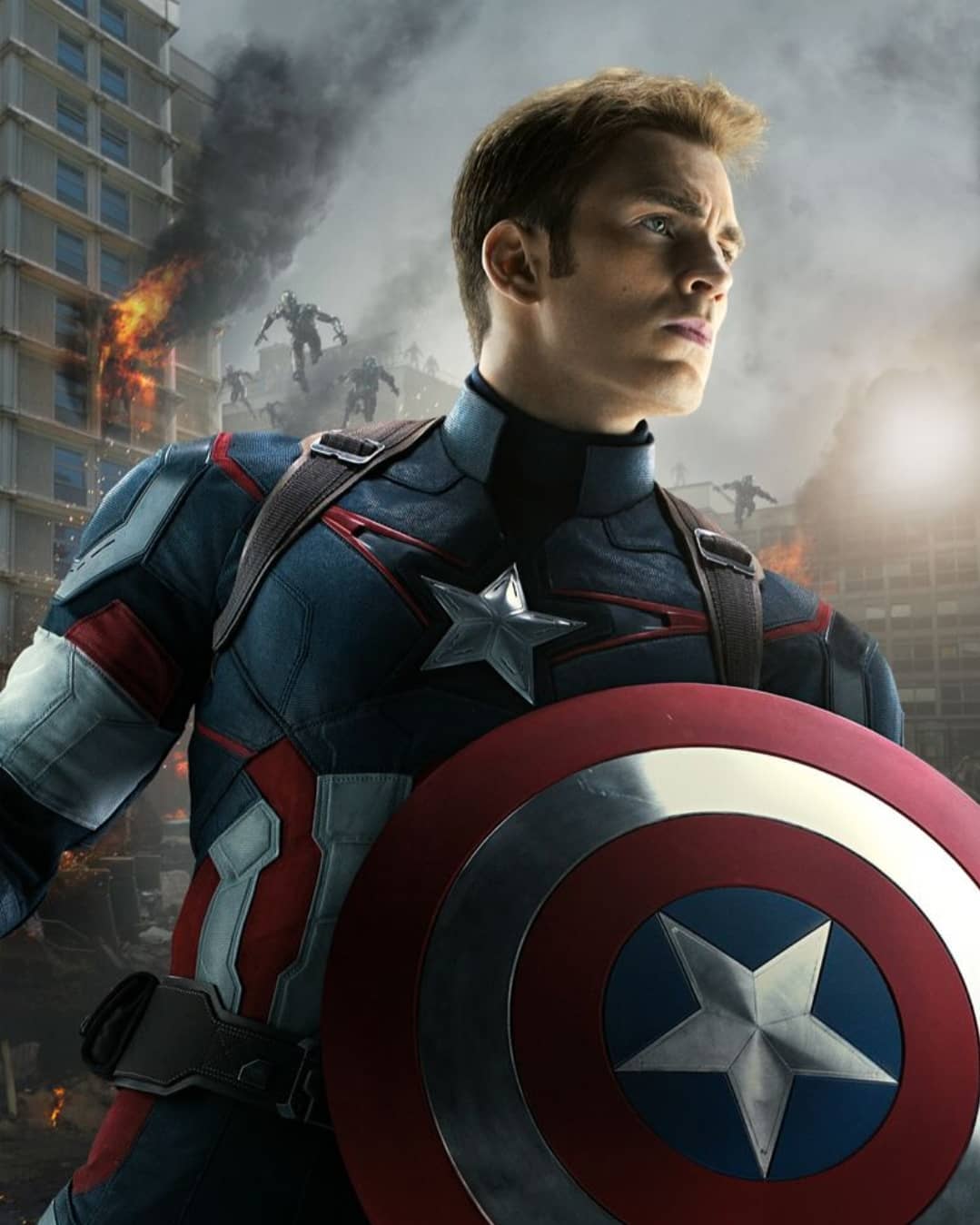 The most anticipated film of 2019, ‘Avengers: Endgame’ hit the big screens earlier this year. Since its release, the film left all of its fans in awe. According to most of the MCU fans, it was a fitting finale to the phase-3 of MCU. The ending scene of the film in which an old Captain America appears raised many questions in the mind of the movie geeks.

In the ending scene of ‘Avengers: Endgame’, Captain America goes on a solo trip to back in time and places all the Infinity Stones in their appropriate places. He also spends time with his love, Peggy Carter and doesn’t come back until he comes of age. He also brings back his Sheild which Thanos destroyed in the final battle of ‘Avengers: Endgame.’ Captain then hands over the Sheild to Sam Wilson aka The Falcon. He also asks him how does it feel then Sam replies he feels like it is someone else’s. Captain America replies that it isn’t. According to sources, all the conversations have deep meanings in MCU. The Russo Brothers are known for tricking their audience and fans. 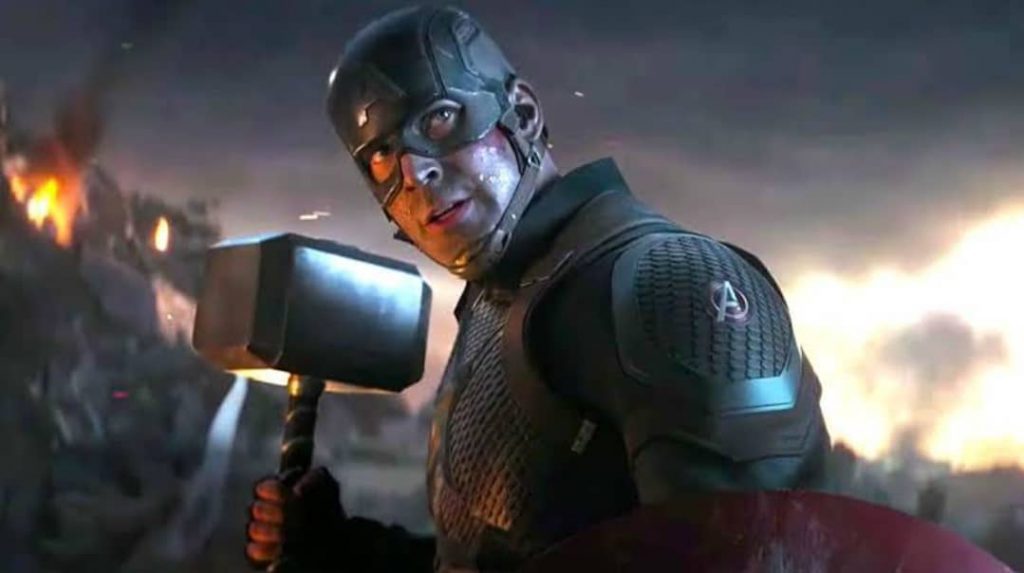 In an interview with Jen Underdahl, the visual effects producer in Marvel Cinematic Universe discussed the visual aging process of Captain America. He told that they kept in mind what would a super-soldier look like when he has aged 106 years. The above statement by Jen Underdahl may have revealed the real age of Captain America. Many MCU fans are under the impression that whether the age is after he returned back or from his birth and then with all the years he was frozen.

One thing is sure that Marvel may have many easter eggs waiting for their fans.

Taylor Swift to perform her only “Lover” performance on Melbourne Cup, Australia! But, will the controversy and anger keep her performance at an edge? #NupToTheCup
Taylor Swift and Joe Alwyn update: There is no better place then home, specially, when it is in Rhode Island! There vacation plan went viral, but what happened in back home?