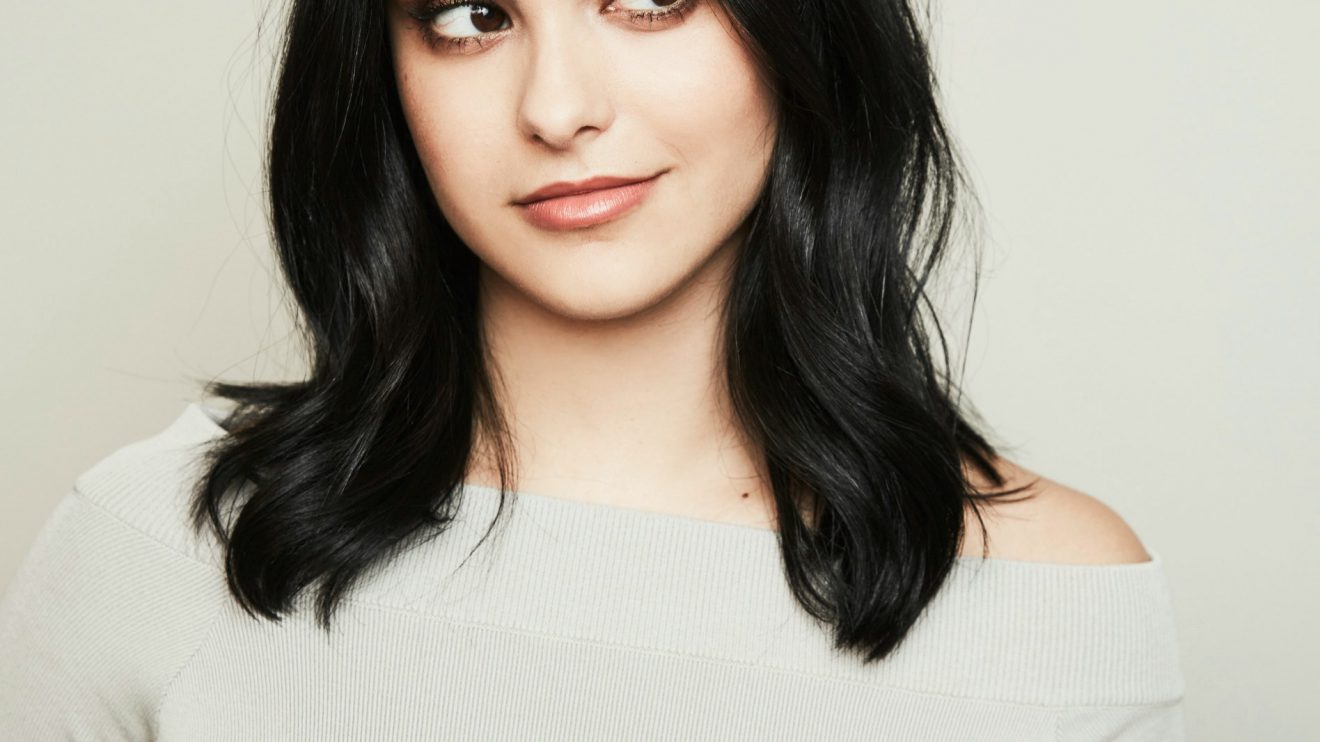 Unlike her character in the popular teen drama series Riverdale, it seems like Camila Mendes’ real life seems to be a lot more sorted with a new man in the picture as well!

Camila Mendes Has Revelaed The New Man In Her Life Via Social Media!

The Riverdale star made her relationship with photographer Grayson Vaughan, Insta official by uploading a mushy picture of the two sharing a kiss with a caption that says that long-distance kind of love! The picture is taken in front of a private plane. Here’s the mushy image of the two while keeping their face covered as well.

While paparazzi speculated the presence of a new man in Camila’s life, she made it official with the mushy photo that further confirmed all the ongoing dating rumors. The actress earlier dated co-star Charles Melton. The pair soon parted ways for good and it seems like Camila has found her man after all!

The relationship was, however, short-lived before there was the trouble in paradise and the couple called it quits in 2019. Grayson Vaughan has recently photographed Camila’s co-star KJ Apa. He is also good friends with Bruce Willis and Demi Moore’s daughter Tallulah Willis. He is a gifted photographer with an impressive social media presence as well.

twenty-sixeñera was a huge success 💃🏻 thanks for all the birthday wishes!!

The leading cast members of Riverdale are having loads of fun while being in quarantined together as they have to complete shoot for the remaining episodes of the series. Production had to be halted midway due to the pandemic issue and to ensure everyone’s safety as well. The girl gang seems to be having fun during this lockdown and fans can see it on social media.

This New Name Is Coming Up For Taking Up The Mantle Of Black Panther For The Upcoming Sequel Movie! This is what the fans what.
Killing Eve Star Jodie Comer Seems To Be Taking Some Time Off From Her Busy Schedule! Check out how she is spending her time.