Cameras spotted Harry Styles and Adele vacationing together in Anguilla- are the two dating? 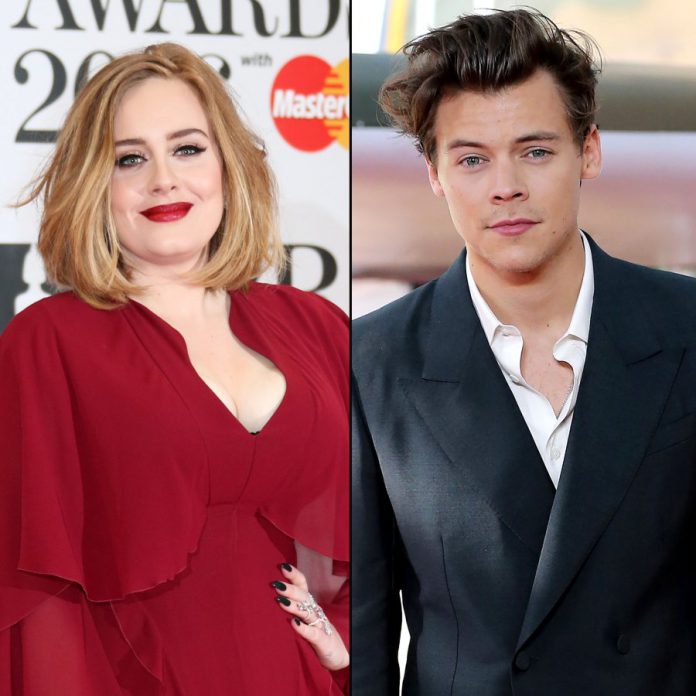 Cameras spotted Harry Styles and Adele vacationing together in Anguilla- are the two dating? Well that is a question for sure to be asked because they have been seen together on many occasions and in many places. Also both have been praising each other for their talents as well.

The former one direction singer, Harry Styles and the famous singer Adele has been seen together in an island having a vacation. They were spot in Anguilla and seen sitting together in a table where other both mutual friends we’re also present to it as well. 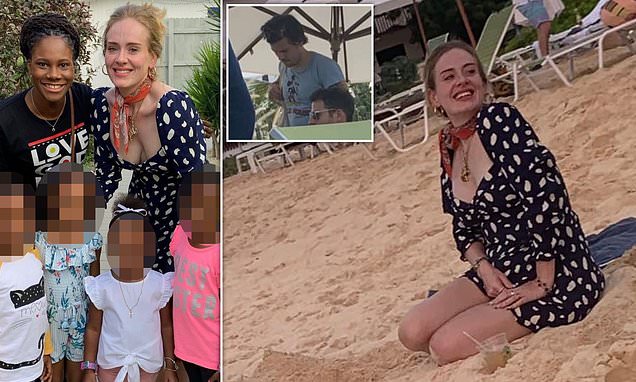 Adele has recently got a lot of media attention for her weight loss and now she was seen in a beach with a polka dot dress and a drink in her hand. Harry was also seen there with the singer as well. James Corden was the one with them as their friend in the same table.

Well it looks like they both are enjoying each other’s company and probably getting to know each other. Then maybe they could start a relationship with each other. It is not really sure if they both are dating but it is sure that they have something between them for sure.

Adele hanging out with Harry Styles and James Corden in Anguilla yesterday pic.twitter.com/YWHGtvzKb6

Previous article
Power Returns with Second Part of Season 6. Read to find out all about it.
Next article
Say Yes to the Dress: America will now include huge surprises and fresh faces