Caitlyn Jenner Twitter fans attacked the Kardashian, but Caitlyn apologizes to Khloe Kardashian after years of complications between them!! Why so? 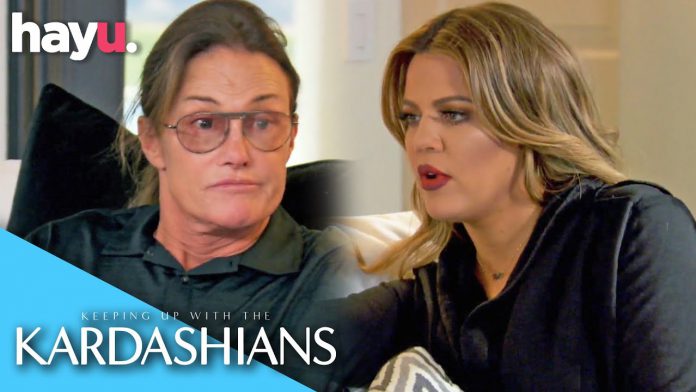 Okay, coming to the relationship between Caitlyn and Khloe, they had a great relationship till 2015. Because in 2015, Caitlyn blamed Kris for their failed marriage in an interview. Khole addressed that issue saying the family had an issue because they were the last to know about Caitlyn’s transition. Khole even said she didn’t give a f**k about what Caitlyn did but she shouldn’t at least lie to her family. Caitlyn then called up Kris to tell her Khloe was spreading shit about her and that she didn’t want Khloe talking about her.

Then Caitlyn started making things public. She announced on Father’s day that Kylie was her favourite daugter since she was the only one who invited her  over. Kim however said it was entirely false and Kim invited Caitlyn herself for brunch. Then in 2017, Caitlyn released her book The Secrets of my Life where she revealed that Khloe had a problem with her transition. Kim later said in an interview how Caitlyn lied about many things in her book. Kendall later backed her up in their reality show.

But recently on the show Keeping Up with the Kardashians, Khloe confronted Caitlyn and said she was never mad at her regarding her transition. She was only mad because she didn’t know anything about her and because she was dissing Kris. Caitlyn apologized to her daughter saying she should have been more honest than she was. Khloe said, “Thank you” in return. Looks like the parent daughter relationship is finally on good terms now.