Bye Bye to Anne with an E: Our favourite Canadian shown to not have a season 4? 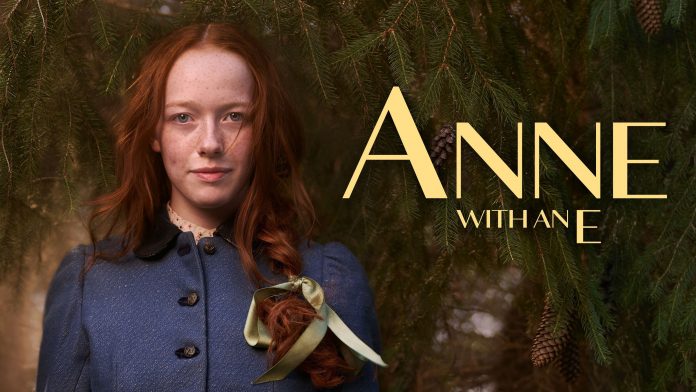 Our much loved Canadian drama series ‘Anne with an E’ based on Lucy Maud Montgomery’s novel Anne of Green cables had its final episode on Jan 3, 2020, on Netflix after its third season. Amidst much rumor regarding the making of a fourth season, there has been no positive response either from Netflix or Canada’s CBC.

Anne with an E is the story of love and acceptance and of an orphaned girl, seeking a place in this world. She was brought up in several orphanages being abused as she grew up. Later she was mistakenly sent to Prince Edward Island to live with older siblings. This red-haired adoptee changes the lives of not only the siblings but also the people of the small town. 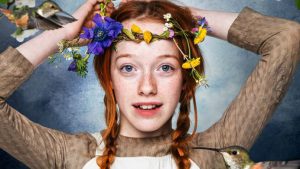 Season 3 of this beautiful adaptation ended on 3 Jan 2020. Unfortunately, that will be the end as neither CBC nor Netflix gave any confirmation regarding season 4.

Fans disappointed with this decision took to social media to express their displeasure. #RenewAnneWithAnE movement was started by the fans to appeal to the show organizers to recharge the series and add another season to it.

Season 3  ends with Anne saying goodbye to Green Gables and beginning a new life at Queen’s College. It is for us to believe that this is the end of the road. Maybe the best way to end this beautiful story without affecting its reputation. This could be the reason the show bosses have decided not to have the fourth installment to this show.

Actress Amybeth McNulty expressed her overwhelming gratitude to all the fans who supported the Anne nation for three years.

So it’s definitely “Bye Bye Anne” for now with Netflix dropping the show for a fourth consecutive season. 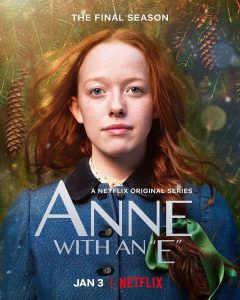 Previous article
Can’t figure how to kill time during this lockdown? Here’s 6 things to do at home to make your social distancing memorable
Next article
Read to know all the latest updates on Jack Ryan season 3: cast, plot, release date and more.