Bushfires in Australia burned down 12 million acres of forest land and kills at least two people!! 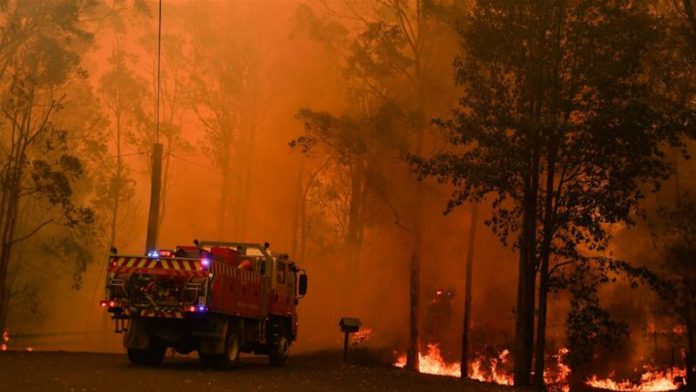 So much has been happening on a New Year for Australians. The new year did not really come as a good news for the people in North area of Sydney. There was fire everywhere, which kept lots of people in danger for their life and the property as well. It was also in fact a danger for the living animals around the area. The new year started of with a bad ending for these people. Small bush fires later turned in a massive problem. The bush fires in Australia, by the northern Sydney, turned down 12 million acres of forest land and killed at least two people the most in the horrible incident. 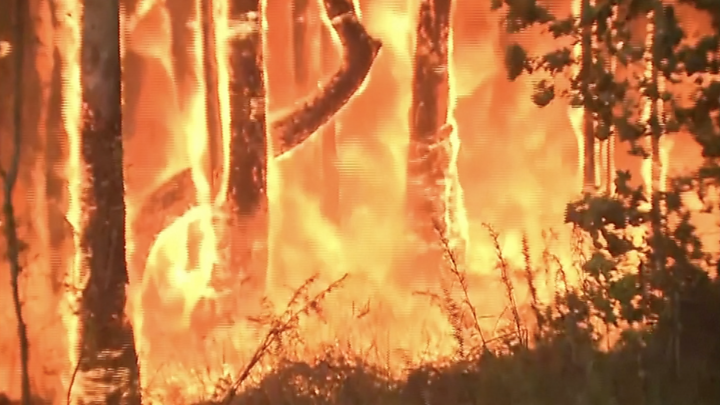 The news came out as a disappointment and a shock for many people. Everyone was going about their daily lives. But then the fire in the area started. It started as small fires here and there, which later created a huge massive fire in the forest. Even the fire forces could do anything. It was too much fire to handle. The best the authorities could do was vacate all the people into a much safer place and also to make sure the properties which could be saved would be saved to its maximum.

The fire is not stopping and is just going on its pace so the authorities have said that there is not much that they could do about the situation. They would all have wait till the fire calms then they could do as much help as they could to save everyone. But for now, nothing could be done. Not even the firefighters could help because of the massive fire. Animals have been vacated to different areas to provide shelters because in this forest there would be animals also living. They would also be affected and might be in danger of death. So to avoid all this, they have saved as much animals, people, property etc as much as they could do it.

Even though the new year started of with a bad start, hopefully soon it would all be cleared up and the year would be a good one for the people living there and nearby, as well as for the animals also.