BTS Made Some Big Revelation Regarding Their Plans Of Working With Iconic Actor Brad Pitt!

BTS Made Some Big Revelation Regarding Their Future Plans. P.S: It Includes Brad Pitt. During the exclusive interview, Jin took everyone by surprise when he expressed his interest in working with iconic actor Brad Pitt. The singer was holding a straight fact and he admitted he wanted to work with the Oscar 2020 nominated actor.

This new revelation has taken everyone by surprise. As the interview went on, the band asks what it is about BTS that brings all ethnicities and people together. V pointed out that there are several reasons for that. The main reason, however, is that they all are really cute.

We are not sure that whether the collaboration with Brad Pitt was just a thought or they are actually going to work with him. The band also talked about their future collaborations and also how close knit the band is. There were some controversies regarding some inner conflict in the band between members. Pop Stars like Ariana Grande’s name also came in the light. We would love to see the two collaborating. BTS has collaborated with quite a few pop stars. 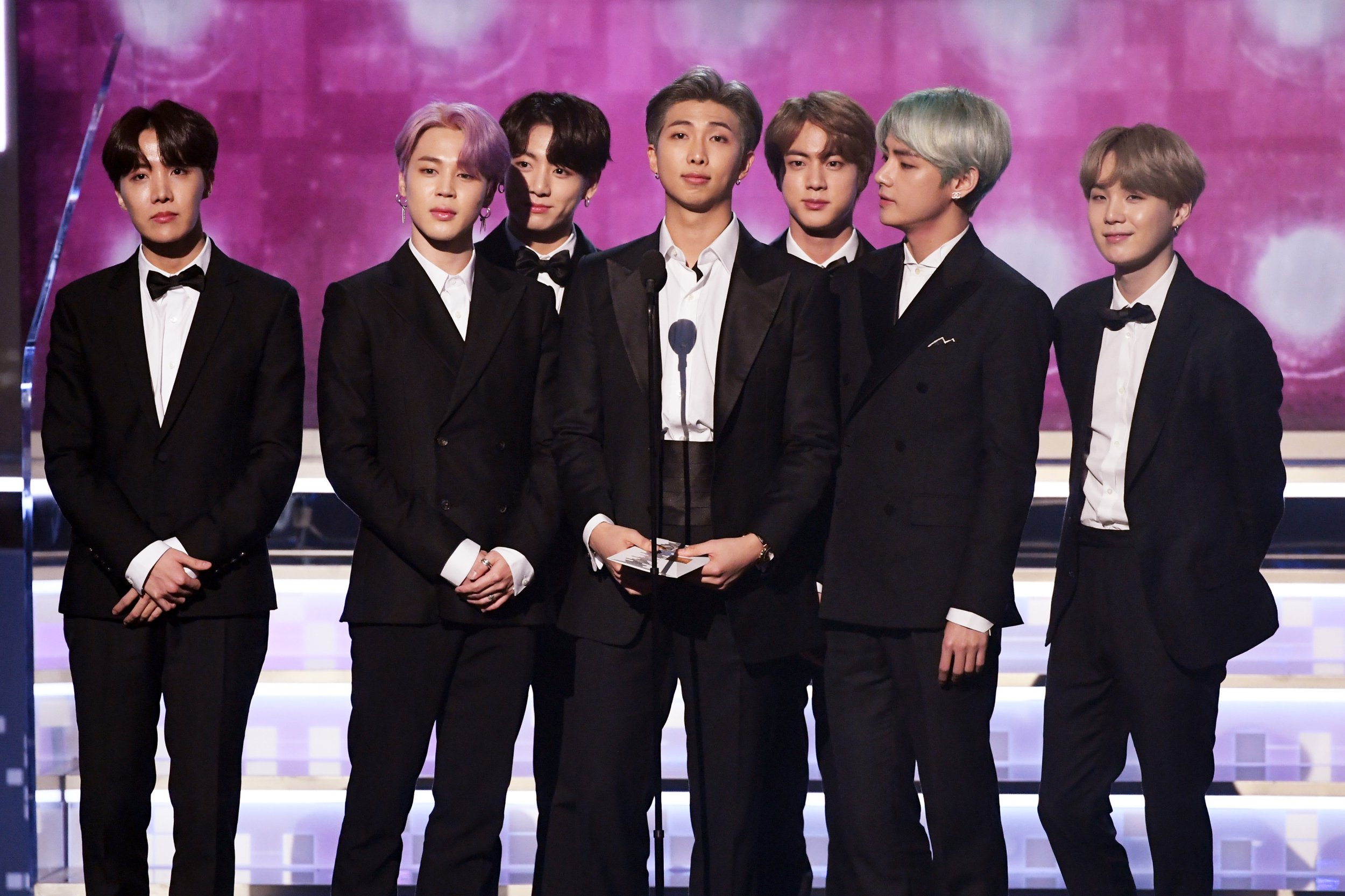 A couple of days back the band fell into a major controversy regarding a fellow member having electric cigarette.  The picture went viral in not time. However it was also deleted after it faced some online backlash. It seems that the band did not want any negative publicity as a matter of fact.