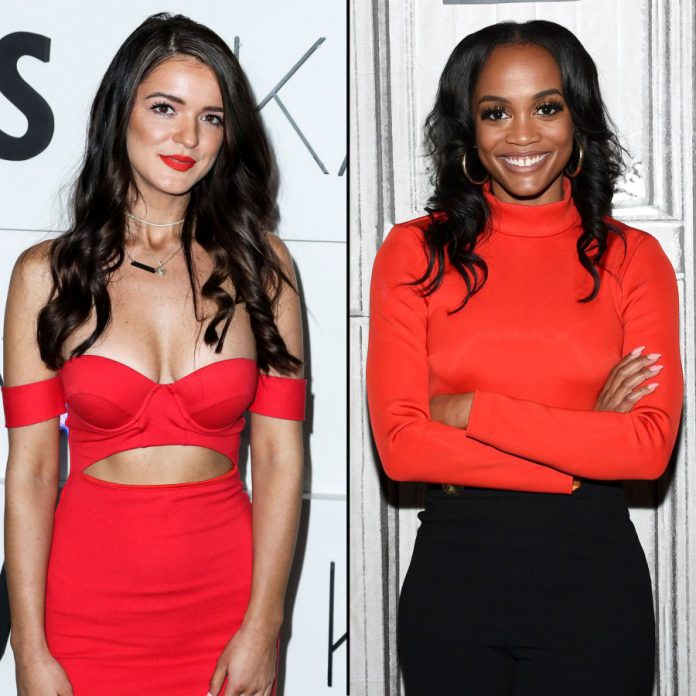 Friendship is born at that moment when contestants turn companions. The same happened on that night of “The Bachelor” when both Rachel and Raven ended up coming in 2nd and 3rd respectively. 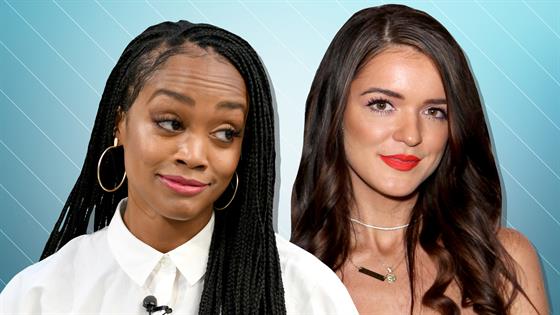 Deliberately the vibe of newly established relationships supported each other in their various post-show careers. Lindsay as “The Bachelorette” and Raven in “Bachelor in  Paradise” featured on each other’s Instagram. Their well-documented posts highlight the livelihood and type of bond that exists between the two of them.

Nevertheless, this is what we’ve been able to piece together that the two featured on each other’s Instagrams and had nothing but gleaming things to say about each other, and each other’s partners.

4 hours at a restaurant goes by fast with people I love ❤️ I'll always be grateful to Rach for cutting ✂️ the guy with the doll. 👨‍👦

But soon Raven douched on their elation as on Tuesday during a recording of the “Off the Vine” podcast with Kaitlyn Bristowe. According to US Weekly, fans noticed that the reality star was absent from Lindsay’s wedding to Bryan Abasolo. Later, Lindsay confirmed that the two were no longer friends. In reply, Raven stated that she has been really saddened by the whole thing just because she really loved her.

During a national daily show when Gates was questioned about Lindsay, she answered in a sophisticated manner that she is not going to say anything bad about her because that’s neither in her heart nor in her spirit. She even continued to wish her nothing but the best as she always loved her. Now it’s been months that the rumors of a rift between the pair quieted.

Eventually, Rachel no longer follows Raven on Instagram. Additionally, Raven was notably missing from all the festivities and so as Rachel.

When asked about their current status both refused to say anything which means there is something to be said. The last photo the two posted about each other was in July 2018.

Previous article
Lawsuit filed by two men against Michael Jackson renewed as a result of new law passed!! Are the accusations of molesting against the pop-star true ??
Next article
Blood replaced with freezing cold ice solution during surgery! Doctors use suspended animation for the first time for otherwise incurable injuries!