Brian May remembers Queen’s Freddie Mercury’s song ‘A winter’s Tale.’ Brian May says and recalls his memories and times with Freddie Mercury, who was a great artist. He was known for his live performance and was a really active person. But unfortunately things did not go smoothly. The singer had to face HIV/AIDS. Even when he had the disease, he was at denial. He still sang and released songs and albums. But it was not like old times and there was no energy like how he used to have. He was getting weaker. Even when he disagrees and denies of not having HIV/AIDS, he still had it and had to die through it. It was an unfortunate incident for everyone. Mercury had many fans who loved his songs. Everyone was sad with his death news. 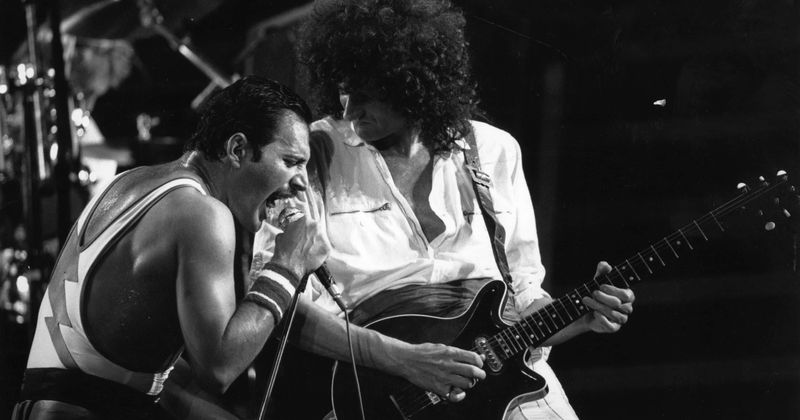 But the band which Mercury was in released a song which they recorded when he was alive. The song made it to the top and everyone loved it. It was as if the singer never died and is still alive and living with everyone. But unfortunately it was not the case.

Even though he had to die quickly, he lived his life with a gold impression and with everyone remembering his songs very well. Brian says how Mercury wrote his last song or the one which made it famous in Montreux. There was a little lake, which was known for them both and they called it as duck house. He wrote the winters tale. The lyrics of the song really affected Brian so much. Brian says that even through his death bed, he knew he was going to die soon, but still he wrote a peaceful and a positive song. 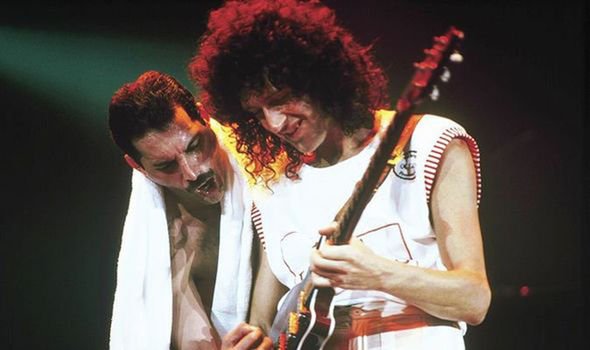 Then after his death May decides to do solo in this song itself. The song became a popular one. Everyone loved it. The lyrics was too touching snd powerful. It had so much meaning and depth to it.