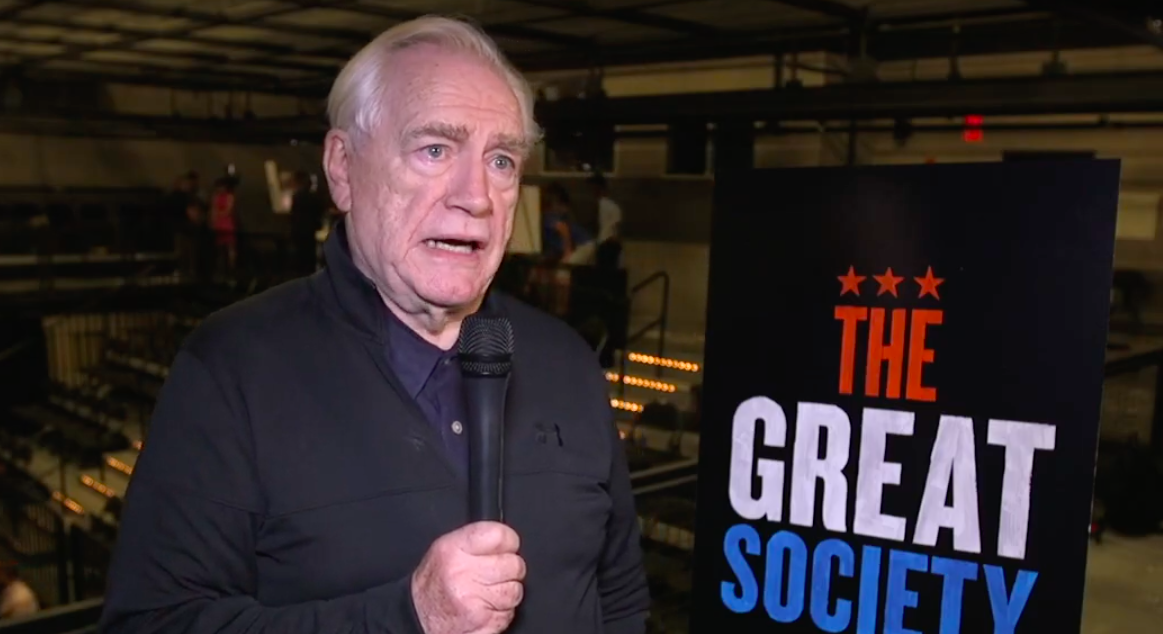 The sequel to award-winning 2014 All The Way “The Great Society” by the playwright Robert Schenkkan came after five years. It is directed by Bill Rauch. The character choice of Lyndon B. Johnson’s role for The Great Society is Brian Cox. Earlier, LBJ’s character was played by Bryan Cranston.

The play is about the 36th Us President Lyndon B. Johnson aka LBJ, who gets the Presidential chair after John F Kennedy was assassinated. It tells about how he created a Great Society whose sole goal is the elimination of poverty society of all without racial injustice.

The Great Society story takes us back in the era when history was being made. The story narrates the political scene when the Civil Rights 1964 was being passed and how much effort LBJ had to put and fight to pass the 1964 Civil Rights. It takes place where All the way ended which showed the story from Kennedy’s assassination to by the end of their shared term.

The hard-working actor Brian Cox has put his soul in the character of LBJ. Although, Cox is an odd choice for the LBJ’s character as the Texan president is tall, broad, with doughy-face. He surely didn’t match with Cox’s physical aspect but Cox put out his effort to pull the President’s character. His voice commands are impeccable. The actor is currently seen on HBO drama series Succession.

The play includes a total of 19 cast members. Actors have done their part beautifully with slow motion and freezing expressions and received laudatory comments. 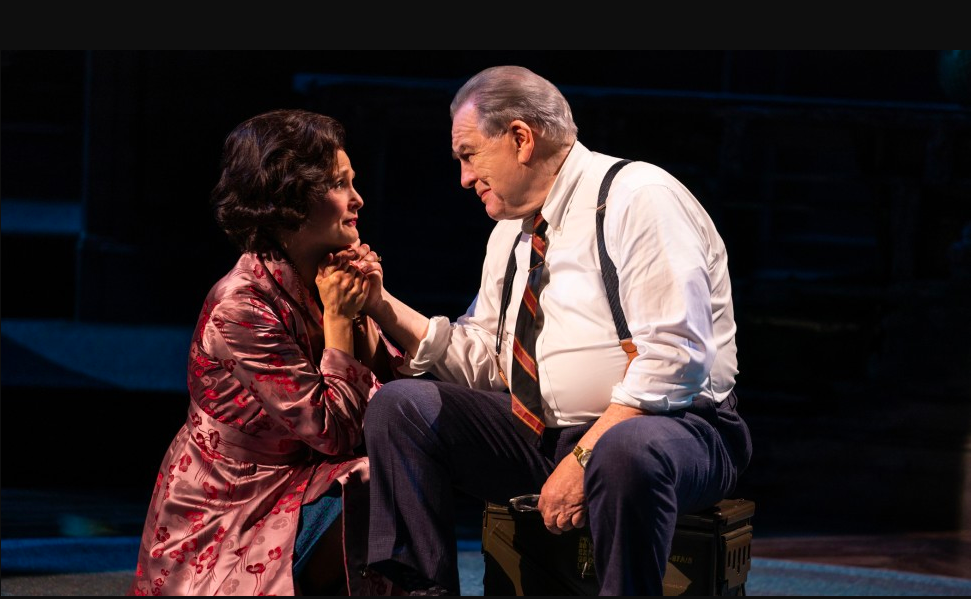 The Great Society starts from LBJ’s own Presidential term and how he fought. It perfectly defines powerful history and about the man who was involved in a rise of the civil rights movement, Vietnam war, death of Martin Luther King Jr. and Robert F Kennedy. The common face in the creation of crucial history.

Destiny 2: New Light is one of the most trendiest games. But which class should you pick?
The Walking Dead Preview; Step Into The Walking Dead Universe, Know About The Release Date And Watch Its Thrilling Trailer Here!!!