Breast Implants wasn’t the only thing which Tiffany “New York” Pollard had to change, but her lifestyle, which made her sick?? 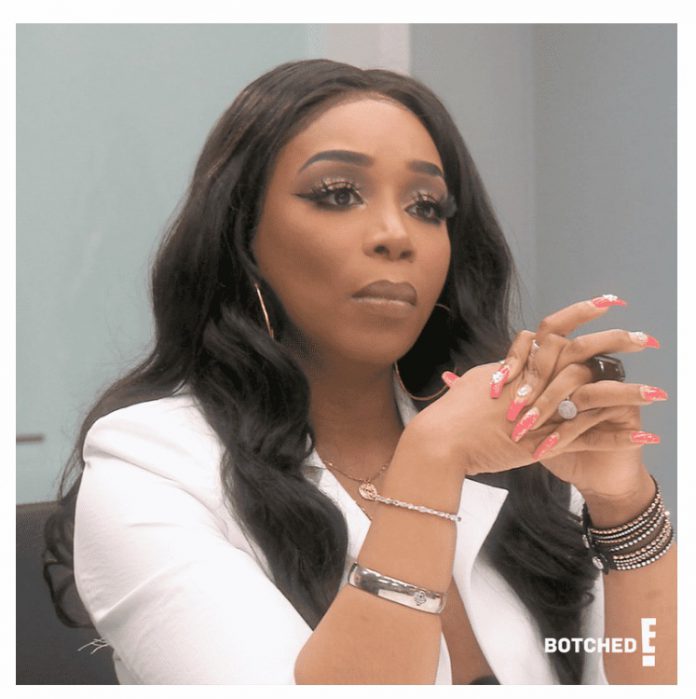 Tiffany New York Pollard is not a stranger to the industry. She is quite open about her life and is quite an open book. We did learn that years ago when she first arrived on our TV screens for Flavor of Love, aptly crowning herself the HBIC of reality TV. The openness and honesty still prevail as she talks about her plastic surgery and how this did not go as planned.

Tiffany Is Here to Talk About Her Personal Experience.

The thirty-eight years old star is all set to star in Season 6 of E!’s Botched, which will air Monday, November 4 at 10 p.m. EST/PST. She was featured in the last season as well to fix her breast implants as well as to get rhinoplasty. Although the implant is causing her health issues. She thought that after the implants it would look good and fun for her.

How Her Implants Caused Health-Related Problems.

Moreover, she said that she always wanted to have big breasts and thought the timing was right to get implants. She also used Dolly Parton as an example as well. Unfortunately, things did not go quite as planned and soon Tiffany was facing problems due to her great implants. She was feeling loopy at times and even experiencing diarrhea. At first, she guessed that it was the implants that were the cause of the problem and thought it was her lifestyle or bad eating habits!

Now Tiffany confessed that with her breast implants out, people are actually noticing her more. She even joked about getting hit more often by men than before. She warns people that it is better to do it after proper research and not to go crazy with the idea of breast implants. She talks about how Plastic surgery most definitely has nothing to do with love or relationships of any kind. It’s all about being confident in your own skin!

Previous article
“The End of the F***ing World” Review: A wonderful must watch series
Next article
Bojack Horseman is now streaming it’s final season 6 on Netflix! Raphael Bob-Waksberg gave the insight about the cancelled show!