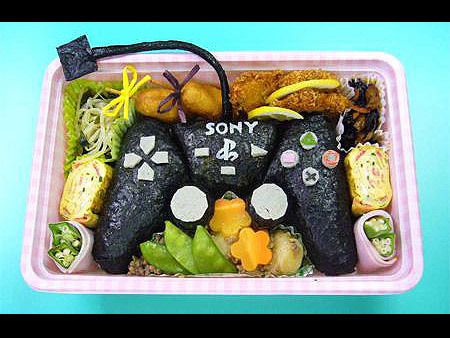 Did you ever wonder what you will get to see food as in video games? Nobody really even thinks of that while playing on PlayStations or any other gadgets.

We all have grown up playing some of the other games on our gadgets but never even found or even looked out for food in the virtual reality. Well, this not in case if you are going to play Dreams on PS4. As we know, breakfast is the most important meal of the day. That’s what we have learned in our junior classes from science and our moms. If you just start off with this game called Dreams, you will experience the biggest plate of breakfast you probably would have ever seen in your entire life.

But, unfortunately, this meal is only in virtual reality and you can’t even take the essence of it. This meal was designed by John Beech, a senior designer at Media Molecule and he did everything with perfection. This aesthetically created meal was posted on twitter by him.

As one takes a glance at it, the images look to be just the pictures of a big and healthy breakfast. But what impresses the most of us is that on closer exposure, the image looks really real. Eggs have air bubbles like how we have in real, bits of food are more burned than other bits and stuff like the bread looks less shiny than the greasy sausages which makes it all the more realistic.

One must give applause to such a level of creative work. This was made entirely for Dreams. Beech, later, uploaded a video of the Dreams imp which is a creature that you control that acts as a cursor in the game, bouncing around the realistic food. It is peculiar to watch that thing.

If you want to just have a look at the meal and play around with it, Beech has made it available publicly to everyone.

Previous article
Stay Healthy This 2020! Take a look at the Best and the Worst Diets, According to the World Report!!!!
Next article
Good News for Anime and Manga Fans! After a break of 14 long years, “Death Note” is back to register more deaths.