Brad Pitt Still Not Able To Get His Eldest Son, Maddox’s Attention. Will Celebrate Christmas Only With His Younger Kids!

It is looking like still the relations between Brad Pitt and his eldest son have not been settled. As the rumors state that Maddox is not coming to Brad this Christmas. 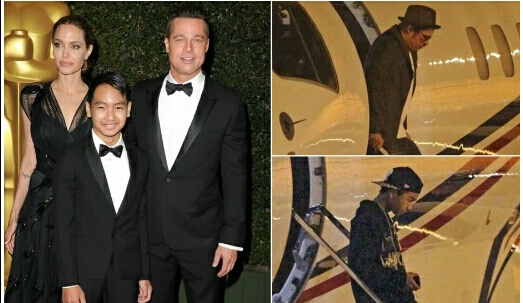 Since the infamous altercation between Brad and Maddox in the plane had happened in 2016. That led to his divorce with Angelina Jolie after an 11-year long relationship. It is considered to be the main reason for the strain between father and son. Also, Brad had claimed that Jolie has been poisoning their children against him. 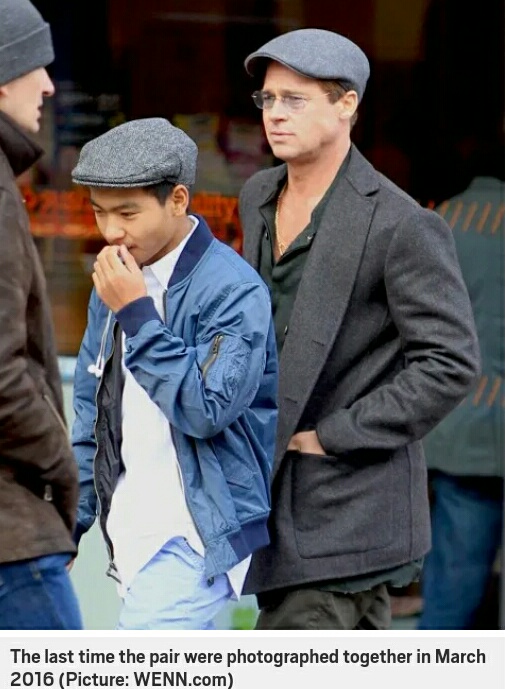 It is also been told that Pitt doesn’t have good relations with Pax,16 and Zahara,14. He is only expecting the youngest three kids, Shiloh,13 and 11 years old twins Vivienne and Knox for Christmas eve.

18-years old Maddox was adopted by Angelina in 2002 and since then he has been more affectionate to his mother.

This controversy was more aired when Pitt was traveling abroad this year and didn’t go to meet his son at Yonsei University, Seoul, South Korea. When Maddox Jolie-Pitt was asked about it he said he didn’t know about Pitt’s trip.

Previous article
JOHN TRAVOLTA AND OLIVIA NEWTON BACK AS SANDY AND DANNY!!!
Next article
ALERT!!! ROYAL JOB VACANCY!!! Queen Elizabeth Is Looking For A Social Media Manager on LinkedIn!!