Brad Pitt gets candid about his life and comes to term with his mistakes and drinking! 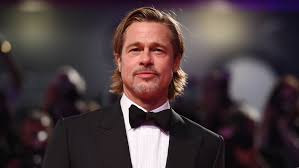 Brad Pitt gets candid about his life and talks about the “mistakes” he has made in the past and his struggle with drinking. 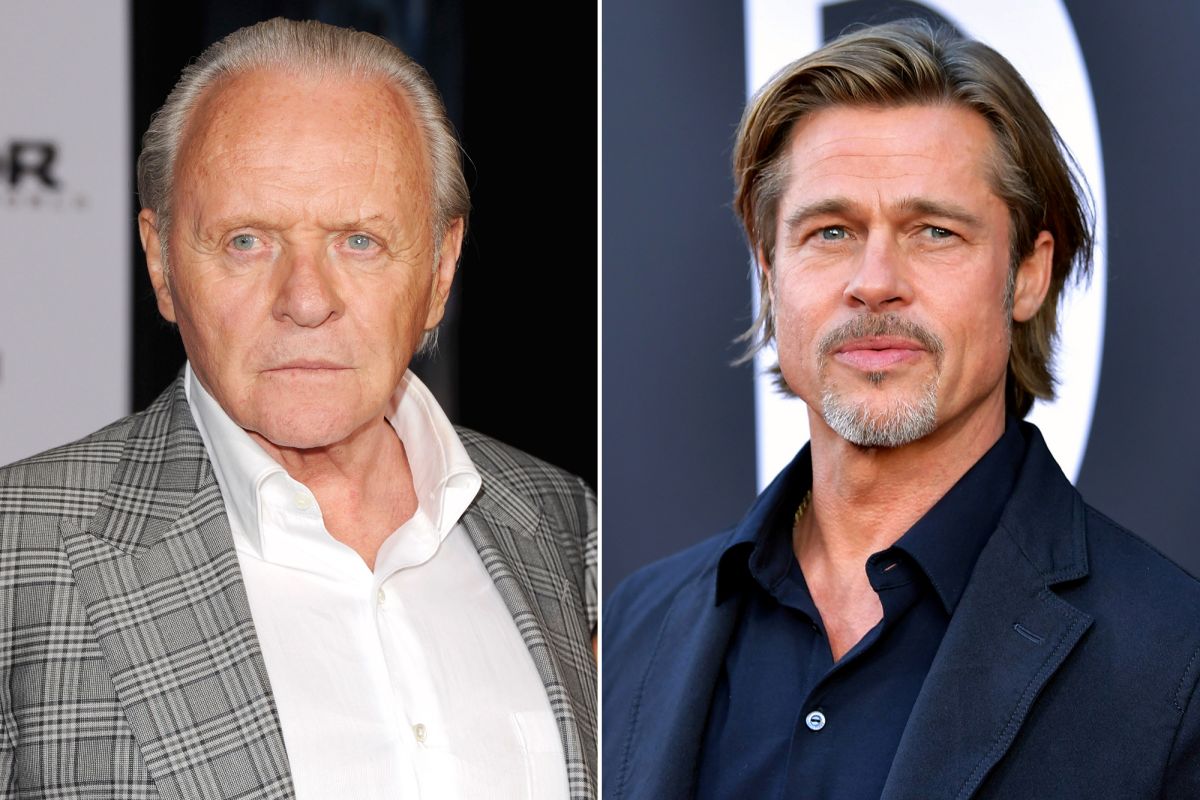 In a recent interview for the Interview magazine, the 55-year-old actor sat down with his fellow veteran actor Anthony Hopkins and bared his soul out. They both had a candid chat where the two opened up to each other about their struggles with drinking and coming to terms with their past mistakes and the different types of happiness that they have experienced with growing older.

Pitt kicked off the interview by asking Hopkins whether he believes in fate or not. He accepted that in recent years he has come to believe in fate and asked Hopkins to elaborate on his beliefs.

The Fight Club actor said that he has realized, as a real act of forgiveness for himself and for all the choices that he has made that which he’s not proud of, that he values those missteps because they led him to some wisdom, which led to something else. He said one can not have one of them without the other. He further added, he sees it as something he’s just now getting his arms around at this time in his life, but he certainly doesn’t feel like he can take credit for any of it.

When Hopkins asked about Pitt’s brief struggle with Alcohol, the actor said that he saw it as a “disservice” to himself and as an “escape”, to which he also added that to “some degree” it was necessary for him.

On being asked about his take on his mistakes and if he is implying that he believes in accepting is mistakes, he said we’re living during a time where everyone is judgemental and quick to treat people as disposable. Brad said:

One always places great importance on the mistakes. But the next move that one does after the mistake is what really defines a person. He further added that everyone is going to make mistakes. But we don’t, as a culture, seem to stick around to see what that person’s next step might be, and that’s the part he finds much more invigorating and interesting.

All in all, from the interview we can successfully deduct that Brad is walking on a path to being a better person for himself and we couldn’t have asked for more.

Previous article
Rajatkowski is setting the social media on fire!!
Next article
Man chopped to pieces by his 19-year-old ‘adopted daughter’ and her 16-year-old boyfriend, body found in a bag floating in Arabian Sea.