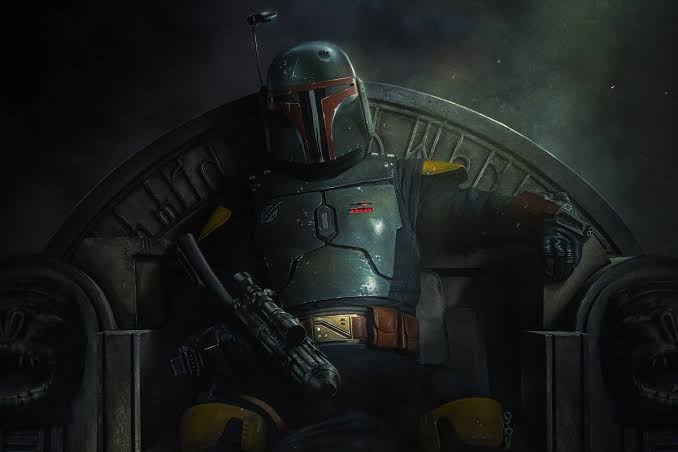 Star war fans are already watching Bounty hunter and mercenary Boba Fett in the show Book of Boba Fett. But now the star of the show Ming-Na Wen has said that after the show hits the finale, the fans will see some moments of Star Wars “in a different light”. The Book of Boba Fett is airing on Disney+ and now became more interesting as Ming-Na teased the fans by saying something big is about to happen after the finale.

Ming-Na about The Book of Boba Fett finale

In an interview on Radio Times, the interviewer asked Ming-Na, how does she want the fans to react to the finale of The Book of Boba Fett. Ming-Na said that she wants the Star Wars fans to be amazed and watch the whole show over again. She hopes that the fans would be captivated and love to watch again in a different light. Temuera also said in an previous interview that The Book of Boba Fett is full of surprises and he also told the fans to wait for episode 7 cause it would be mind blowing.

The Book of Boba Fett shows the story of Boba Fett as the ex-bounty hunter starts new journey in Taootine and emerges as the new Daimyo of Mos espa in Tatooine. The Hutt Twins, Pyke Syndicate and many other Star war villains have joined the show. So the fans know it will be mind blowing.