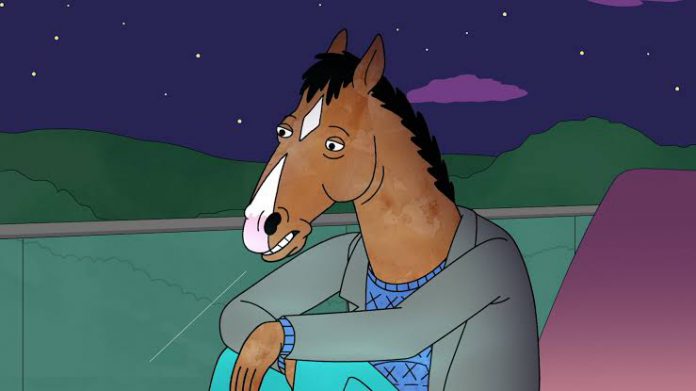 “Bojack Horseman” is a show which started airing on Netflix from 2014. The lead character Bojack Horsman(half-horse, half-man) is a one who entertained and influenced a lot of audiences. The character has a long-term personality with complex problems. His show is loved by most but there are people who are against it also. But now the show is airing off.

Many people were shocked and confused when the news came out that the show is being aired off. It was later revealed that it was Netflix which decided this decision. Aron Paul who plays the voice of Tod even shared his views on Twitter by “sadly Netflix thought it was time to close the curtains and so here we are. They gave us a home for 6 beautiful years. Nothing we could do about it.”

The show ran on Netflix for 6 seasons. The creator is Raphael Bob-Waksberg who was in no mood of ending season 6. He even said “They don’t have to do that, obviously. But I said I would appreciate it if I could have the forewarning to give the show a proper finale, and not set up some cliffhangers that will never pay off. So when they picked up season six, they said, ‘Hey, remember how you asked for that heads-up? We think that this is your heads-up.’ So I’m very grateful that we got that notice.”

But if looking it into the bright side, this show was the longest one that ran in Netflix. So it is kind of a good thing because it left a good impression on people. Everyone loved it and many were disappointed because it was airing off. Then a show to air on Netflix is really expensive because as the length of the show running goes, the cost goes high.

But there are speculations on what if the show returns back with Season 7 on some other platform. If so, it would be exciting!! But for now, that doesn’t look like a possibility as there is no official announcement regarding the same.

Though the show is ending suddenly, fans still have good memories. After all, its good entertainment for everyone. 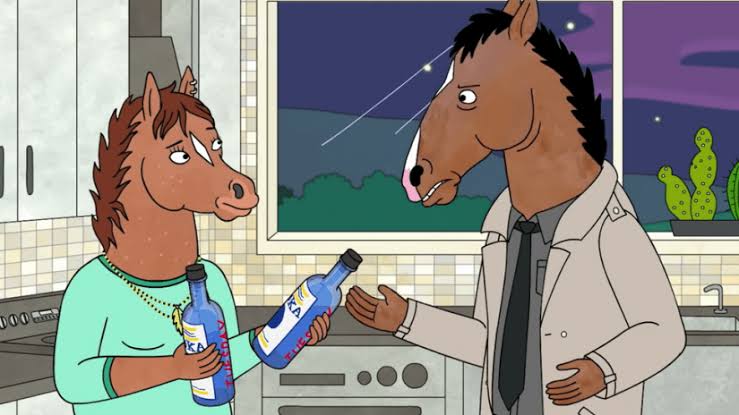 Previous article
13th Annual Go Promotion Gala turned out to be a mini reunion spot for Twilight co-stars Robert Pattinson and Rami Malek!!
Next article
Lawsuit filed by two men against Michael Jackson renewed as a result of new law passed!! Are the accusations of molesting against the pop-star true ??