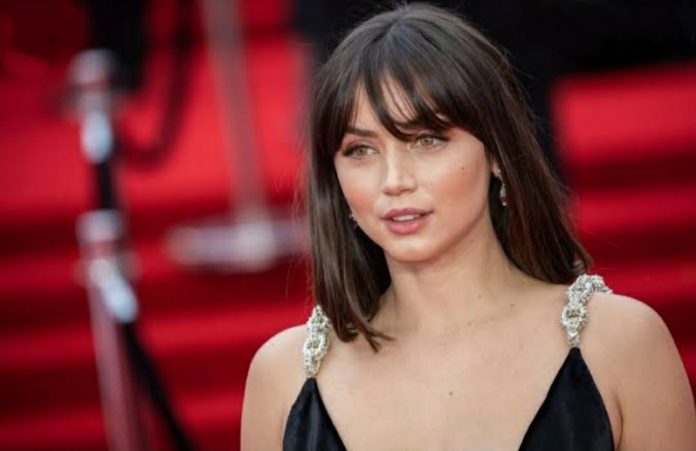 While the diva Marilyn Monroe ruled the hearts of her fans. Her biopic that goes by the name “Blonde” is grabbing a lot of attention since long. Though the movie was in development since 2012, the role for playing Monroe finalised in the year 2019. But what can we expect then from the biopic of Monroe?

Here we have all the updates on what you can expect from the movie on iconic diva Marilyn Monroe.

As mentioned before, the director for the biopic of Monroe, Andrew Dominik was finalising the actress to play Monroe’s role since 2012. While many actresses were on board to play Monroe, the role finally landed to Ana De Armas. She was finalised for the role in 2019 and that’s when the production for the film began.

Now, certainly the biopic of Marilyn Monroe is just not going to show how she rose to fame and lived her public life. It would also throw lights on the life of Monroe that had pain, struggles like any other person. The movie would be revealing a lot of dark secrets Monroe was surrounded with in her life.

Blonde is arriving in theatres and Netflix both. While the released date for the movie isn’t slated yet. However, we know that the movie is releasing late this year. Also, before the release of the movie, it has already been given a rare rating that’s the NC-17 adult rating.

Certainly that means the biopic has some scenes that adult suitable only. Also, we know that this type of rare rating is actually considered unprofitable for studios. However, Dominik stands for proving the exceptional cases and hence we still expect that the movie is to prove otherwise despite this rating given to it.