More
HomeEntertainmentBLADE: THE IRON CROSS- Here is what the director said in the...

BLADE: THE IRON CROSS- Here is what the director said in the latest interview! Who is the new puppet master? Check it out! 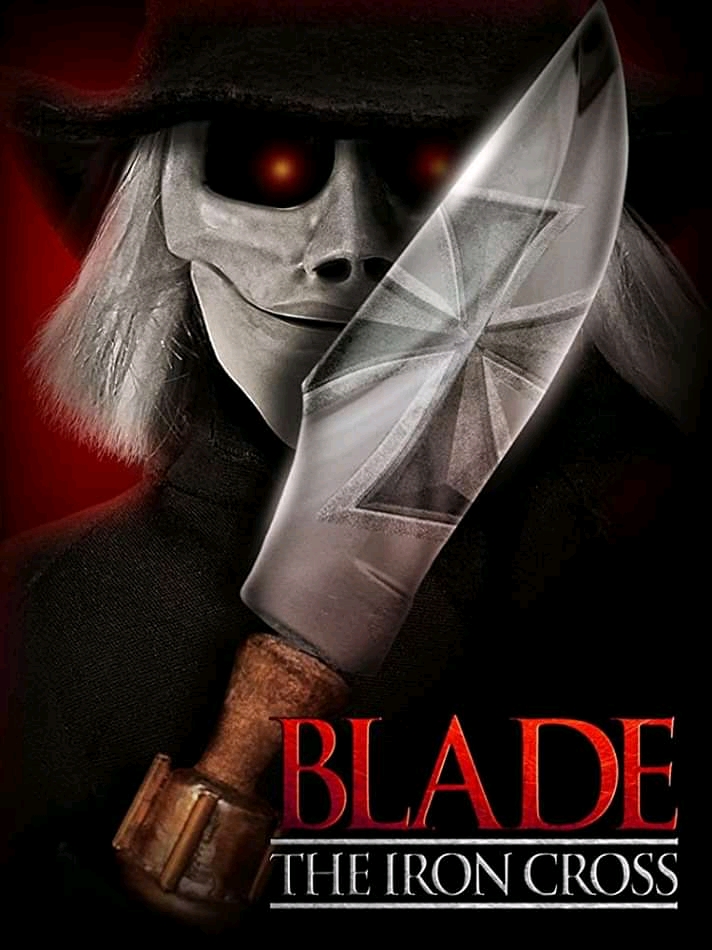 Geek Insider is one of the most enjoyable show. John Lechago was the new person on it and we got to know about his upcoming horror film featured by Full Moon, BLADE: The Iron Cross. At present Lechago has nine directorial cult classics to his credits, some of them are Bio Slime (2010, formerly Contagion) and three movies of the Killjoy series: Killjoy Goes to Hell, Killjoy 3 and Killjoy’s Psycho Circus.

John Lechago is a self proclaimed geek. He used to be a shy kid in childhood and loved movies, oil painting and monsters. And when he grew up he became a successful movie director.

Matthew Harris and Meredith Loughran got a chance to talk to John regarding the BLADE and the story behind his meeting with Full Moon Features family. It’s obvious that Matthew is a fan of everything Full Moon Features. He also wrote about the maximum number of on-screen kills in horror movies. This also counted the confirmed kills of Blade till December 2019. And it’s an obvious thing that a meet with the director of several Killjoy films and BLADE: Puppet Master series John Lechago would have been amazing.

When John was a child he was really interested in drawing and was learned traditional oil painting. After that he moved towards filmmaking.

A the PUPPET MASTER, and Full Moon Features fans are really excited for the release of BLADE: The Iron Cross. Dr. Hauser, the Third Reich’s maddest scientist, would be doing his twelfth official entry in his role. And the show brings a lot of interesting things that you’ll enjoy watching. So stay tuned for more information regarding the film.