Blackpink Creates History and Enters 1 BILLION club on YouTube! Looks like BTS have got some serious competition! 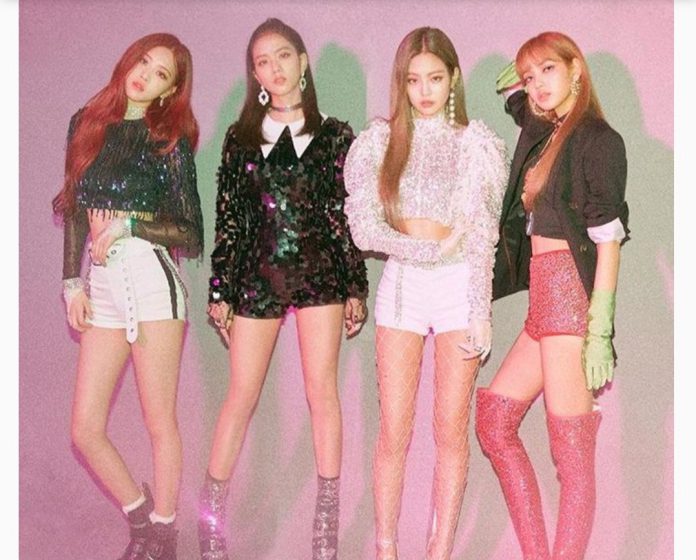 K-pop fans, where are you?  You have all done a very great job!

Blackpink just made history! The all-girl Korean band has become the first Korean band to cross 1 billion views on YouTube just after 17 months of the release of the song!  It definitely is a very proud movement for the girls. Never underestimate the power of girls! 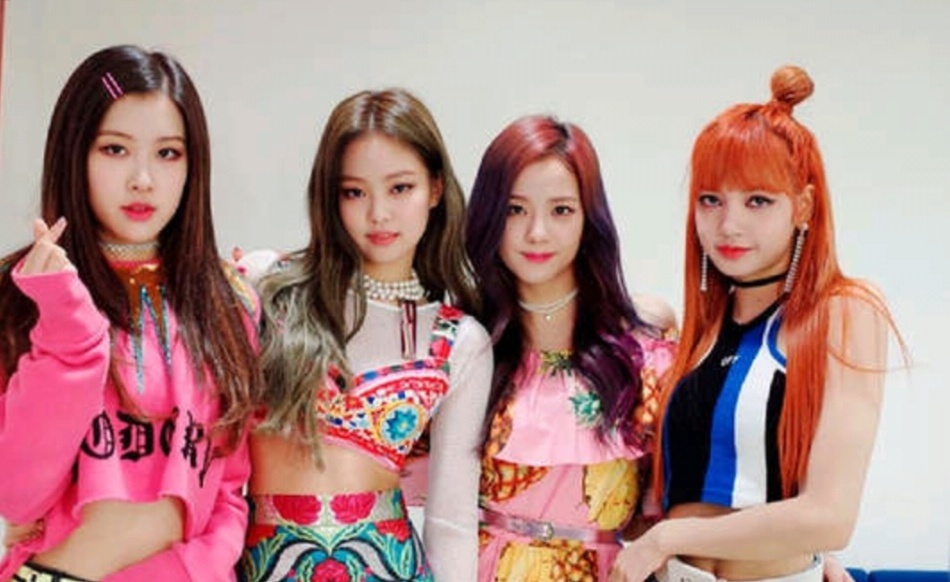 It is a very big deal especially for a band who has just set foot in the industry. They made a record with the song “ddu-du ddu-du du “which peaked at no 44 in the billboard charts. Till now, Blackpink has 3 songs on the billboard hot 100 chart. The band is definitely setting a very good example for all the girls who want to pursue their dreams.

First being a band from different countries and breaking the YouTube record, they really need a huge round of applause!! Apart from Blackpink, the only Korean to cross 1 billion on YouTube is Psy with his superhit song “Gangnam Style “. The song and its dancing steps had become an iconic sensation at the time! 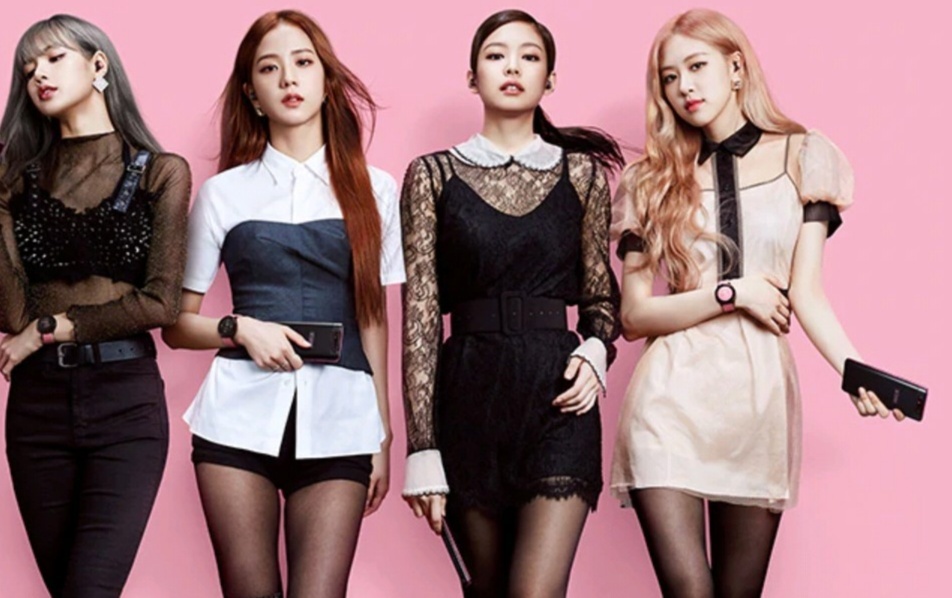 The Blackpinks must have really been very proud of themselves. Currently, there are very few Korean artists who manage to get into the US top 100, and the girls have 3 songs!  Their latest song peaked at no 41 at billboard hot 100. This must be very hard for the girls to take!

The band originally hails from Seoul, South Korea and consists of four members. The band originated in 2016. They have won the Asian Music awards for the best music video! The members are Liza, Rosie, Jennie, and Jisoo.

Previous article
Marvels ‘The Eternals’ shoot on halt due to Bomb found near Set! Angelina Jolie utilizes the day off by spending family time with her Kids!
Next article
Protein alpha-lactalbumin in Breast Milk could be future for Cancer Treatment ?