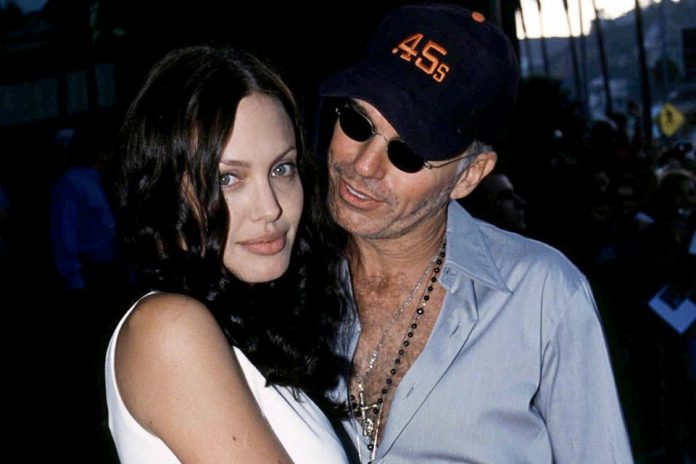 Billy Bob Thornton is an American actor, musician, writer and director. He became popular after his work in the movie One False Move. His recognition increased after receiving the academy award for best adapted screenplay for Sling Blade. He was also nominated as the best actor for the same movie. Some other films of his include U Turn, Primary Colors, Armageddon, A Simple Plan, Eagle Eye, and Faster. He has also starred in many dramas like Monster’s Ball, The Man Who Wasn’t There, Friday Night Lights. He also acted in comedies like Bandits, Intolerable Cruelty and Bad Santa. 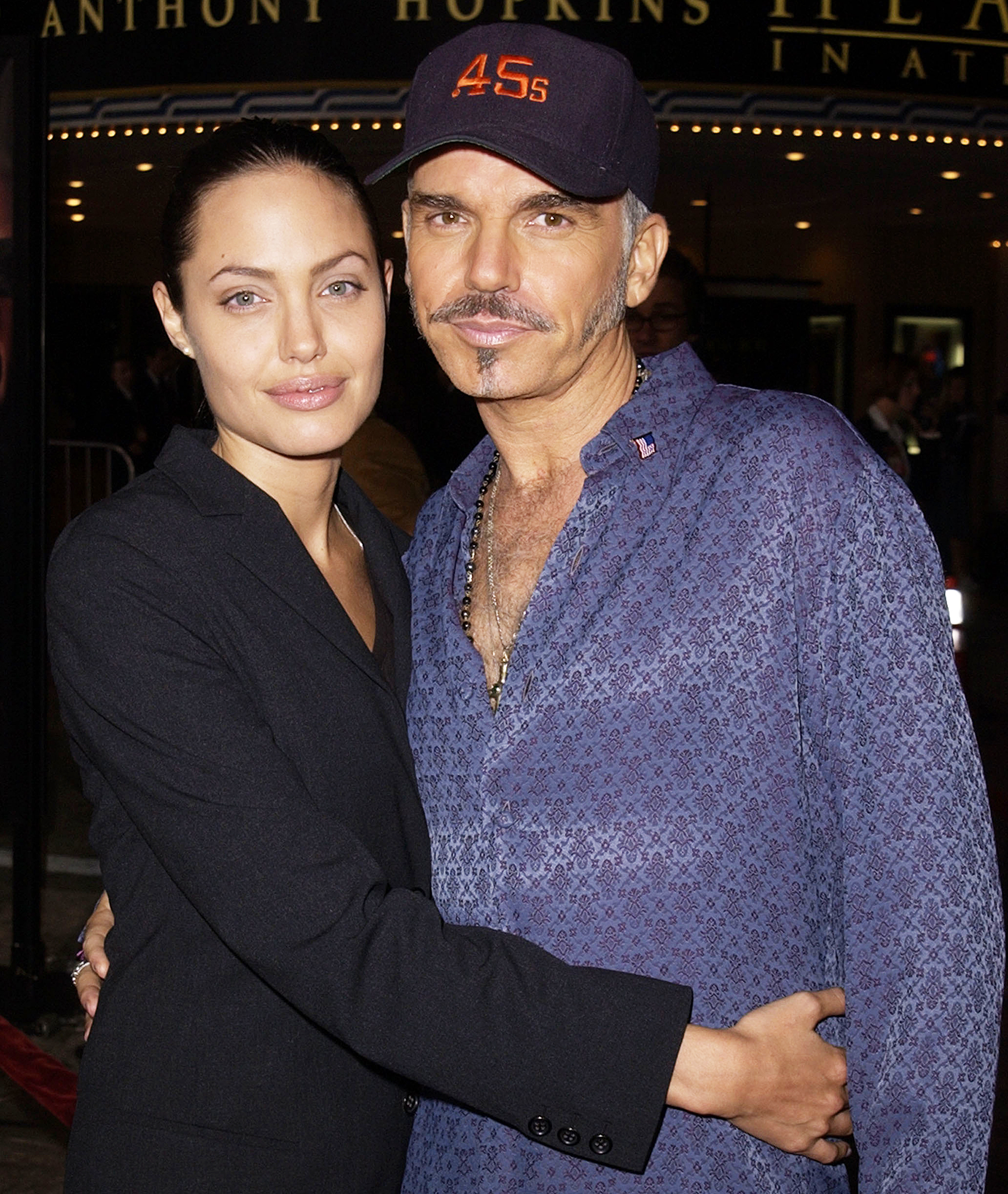 But his movies are not the only things Billy Bob Thornton is famous for. He is famous for the high amount of marriages he did. However he keeps his friendships a secret, no one knows why. Thus fans get more curious about his personal life.

Billy Bob Thornton has married six times in total. The first five marriages lead to a divorce. He has four children from three women. His first marriage was with Melissa Lee Gatlin in 1978 which lasted for only two years. After that he married Toni Lawrence in 1986 and got divorced in just one year.

In 1990 he got married to Cynda Williams which also lasted for two years. He was married to Playboy model Pietra Dawn Cherniak from 1992 to 1997. After this he was secretly married to Angelina Jolie and his current wife Connie Augland. His relations with Connie seem to be strong as of now.

The onscreen romance between Billy and Angelina in the movie Pushing Tim turned into real life romance. They began dating and later got married in 2000 with secrecy. But the marriage also ended up in a divorce withing two years. However they are still friends. 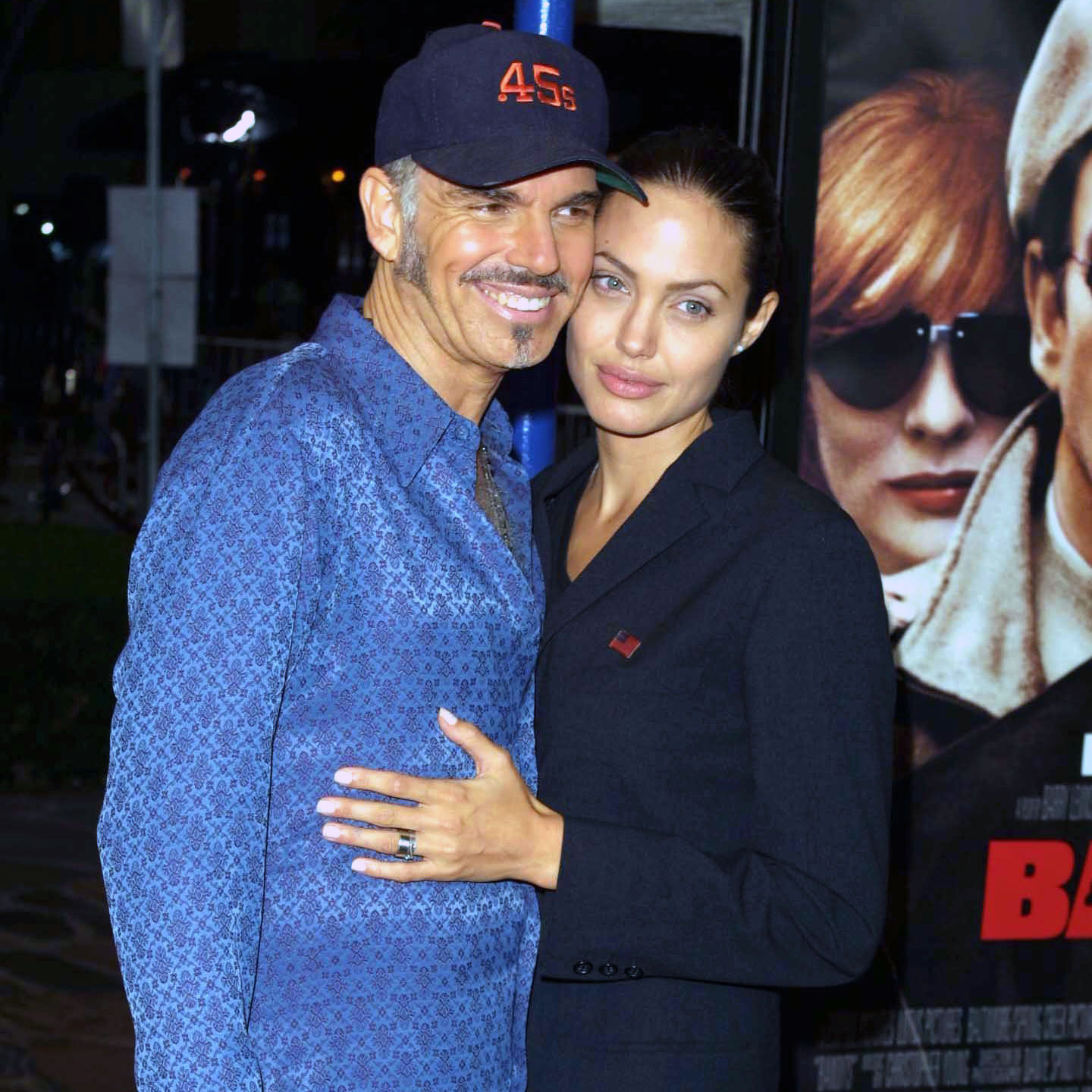 Billy current marriage is the most secretive of all. It wasn’t untill late that people got to know about it.