Demi Lovato threw a great Halloween party this Saturday night. The party included all of the A-list star guests, including our billionaire barbie Jenner. 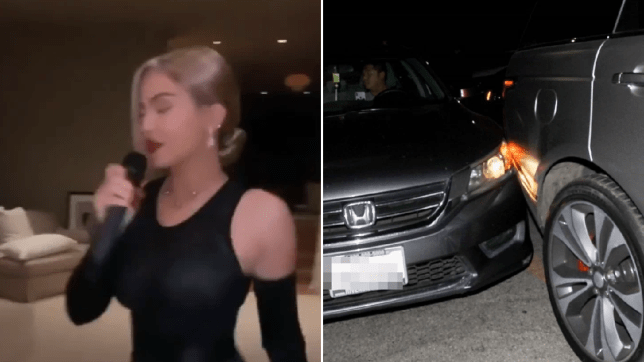 Jenner’s driver was speeding a bit, which got her vehicle bumped into the other.

Luckily, Kylie didn’t get any injuries as she was lying in the back seat.

Anyhow, Jenner managed to reach the party on time in her fabulous Madonna dress code.

The party was a big hit, though. The host herself dressed in the scariest yet gorgeous costumes.

Demi took up the look of a female Pennywise clown, her red wig along with red contact lenses added to her look. On the other hand, Demi’s mother took of the look of Georgie.

Kylie was found having fun with the peeps after the announcement of her split with Travis Scott.

The two have been dating for two years and had serious trust issues between them, which are the appropriate known reason for their break from the relationship.

Both of them will co-parent their daughter Stormi Webster as per the sources. 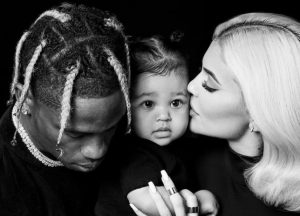