See also  Amber Heard's P.I. fails to dig up dirt on Johnny Depp! Get all the juicy details here.
Menu

See also  Amber Heard's P.I. fails to dig up dirt on Johnny Depp! Get all the juicy details here.
Search 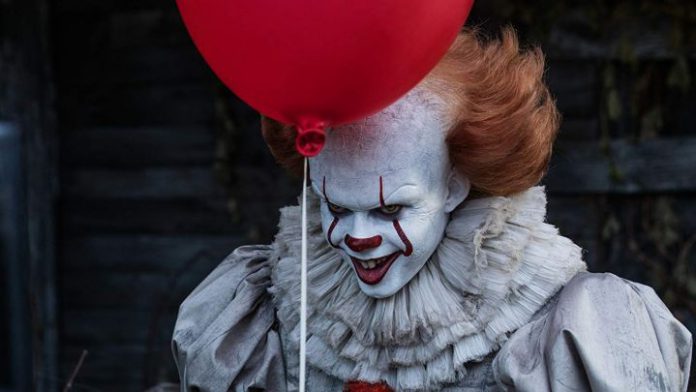 The Crow Reboot is moving ahead in full throttle

The Crow, American supernatural thriller film had an amazing storyline when it showed a man getting resurrected into a crow to take revenge from his killers. While the 1994 film did fairly well at the box office, there’s the news of its reboot happening soon. But who is to play in the reboot of The Crow?

Read ahead to know all the updates on The Crow reboot and its possible cast.

Bill Skarsgard to play in The Crow reboot

Bill Skarsgard who has already wooed his fans with the role of murderous clown Pennywise. His next role has been confirmed in The Crow reboot. Skarsgard would be playing the role of Eric Draven who is the lead character of the story.

As fans have already known how Skarsgard fits well in horrifying roles. His role as Eric Draven is suppose to get something similar. Moreover the reboot of the film The Crow will definitely be showing something that hasn’t been covered yet. Hence it would be interesting to see how Skarsgard gets in his new role.

The reboot film starring Bill Skarsgard is known to be directed by Rupert Sanders. Additionally, we’ll also have FKA Twig associated with the movie. The story of the reboot project is known to be written by Zach Baylin. While the producer for the film is reported to be Victor Hadida.

See also  Why fans are linking The Weeknd's latest MV 'Save Your Tears' with Bella Hadid???

Alongside Hadida, the movie is to be produced by Molly Hassel, John Jencks with Edward R. Pressman. The movie is going be following the novel storyline by James O’Barr. As such throwing lights on the original story of the novel, the reboot will show the revenge of Eric on his killers.

Meanwhile, no other details about the reboot film has been revealed as of now. As such we can’t bet on when the movie will hit the big screen.