More
HomeEntertainmentBig Brother is back with Season 25

Big Brother is back with Season 25 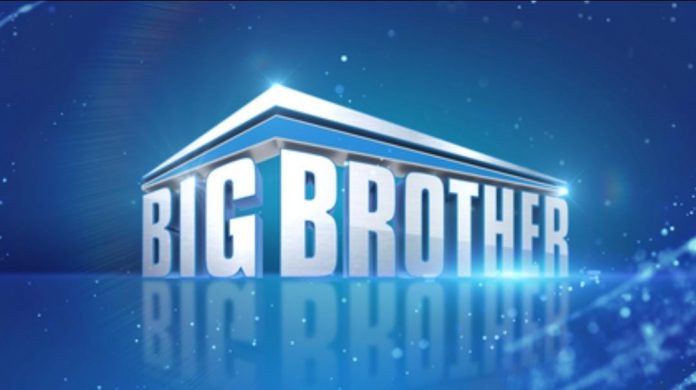 Big Brother renewed for yet another season

Big Brother is an American reality TV competition show that is originally based on the Dutch reality show of the same name, created by John de Mol in 1997.

The American series is hosted by Julie Chen Moonves and the show has been running since its first launch on July 5, 2000 on CBS and is currently the second longest running adaptation in the Big Brother franchise.

The show invites a group of contestants, who are known as ”House Guests.” They live together in a house that is isolated from the outside world. The cash price for the winner is said to be $750,000. The house guests are monitored during their entire stay at the house, and are gradually removed from the house by vote.

CBS has finally confirmed that Big Brother will be returning with season 25 in 2023 summer. The announcement was made after the historic winner of season 24 was crowned, the first black female and the second black person to win.

Julie Chen responded on Twitter, thanking all the house guests for the incredible summer. She goes on by saying she will also miss watching the show, and tells that it will be back with next season during next summer. She tells everyone to expect the unexpected, making the viewers more exited for the next season.

After the historic crowning of the winner of Season 24, people are excited to see what Season 25 is going to hold.

For the first time in 24 seasons, Big Brother has crowned its first-ever black female winner. On September 25, Taylor Hale became the second black person and the first black woman to win the competition, defeating Monte Taylor. Not ending here, Taylor also became America’s Favorite Houseguest, for which she was rewarded with an extra $50,000.