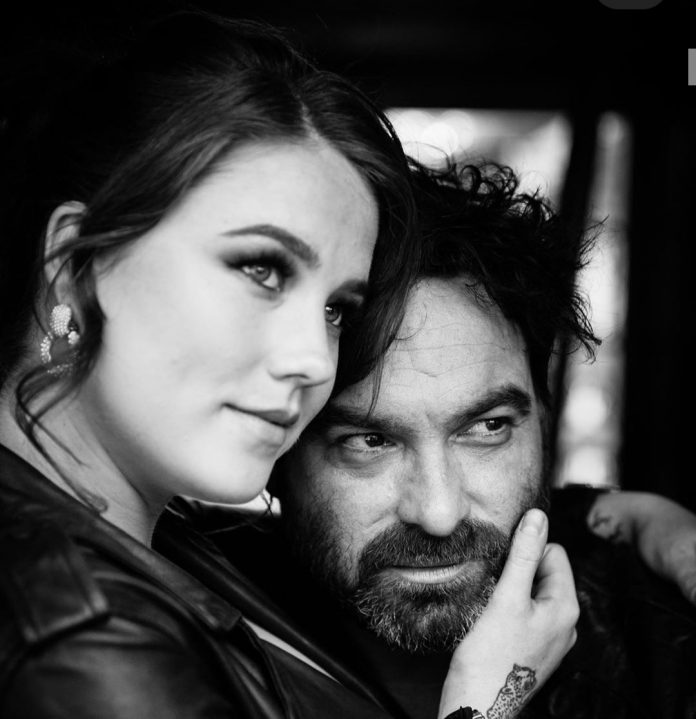 It has been one month since John Galecki and girlfriend Alaina Meyer welcomed their baby son in this world.

The Big Bang Theory actor revealed the birth of their son on December 4, 2019. Fans all over the globe showered the infant with ample blessings and wishes in the comments section.

With full and grateful hearts we welcome our beautiful son into this incredible world. Thank you for all of your love and support. ❤️❤️❤️

The 44 -year-old actor shared a picture on Instagram with the couple holding their son’s hands. The adorable picture went along with a caption that read: With full and grateful hearts we welcome our beautiful son into this incredible world. He concluded the caption expressing gratitude for everyone’s “love and support”.

John and Alaina disclosed on May 3, 2019, that they were expecting a child together. In a statement to People, the couple revealed the news saying, “We are absolutely over the moon to announce that we will soon be welcoming a little one into this crazy and wonderful world”. Later that month, they told everyone at a gender reveal party that a baby boy was on his way to their lives. John had previously expressed of hoping for a girl.

The pair already planned the name of their son as Avery. 21-year-old Alaina released the pictures of her maternity photo shoot on her Instagram handle mere days before the announcement post. The model had been open about her pregnancy all through. She posted multiple pictures of herself on social media flaunting the baby bump.

More than one million things to be thankful for 💗 PC: @randallslavin

The couple with a whopping age gap of 23 years went public about their relationship in September 2018. Since then, the pair has never been shy expressing their love for each other dropping enough pictures together on Instagram now and then.

John has previously dated his co-actor from Big Bang Theory, Kaley Cuoco. The two also played the role of each other’s love interest on the show before breaking up in 2009.

Previous article
Nikki Bella, John Cena’s ex gets engaged to Artem Chigvintsev!!! Peek Inside to see the Pictures!!!
Next article
How and where to watch the Quadrantid meteor shower, the first of this year?