Beyonce talks about her misery of suffering miscarriages in an interview.

Beyonce is not a small name in the western music industry. She is a popular celebrity and a mother of three. But she tries to keep her family life very private. Beyonce revealed in a documentary, released in 2013 that she lost her first child to miscarriage. She added that it was the saddest thing she underwent. 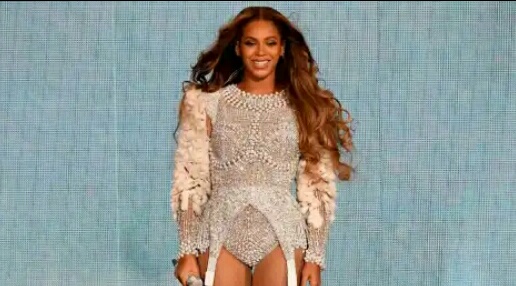 Miscarriages are not just losing your baby. It can make you vulnerable to self-harm, depression, sleep disturbances, and anxiety. Bringing emotions under control is most difficult.

In a new interview, Beyonce revealed that she suffered more than just one miscarriage while she was creating her family. Going through this, affected her very badly and put her life and career in danger. For her, it was more than just losing babies along the way. 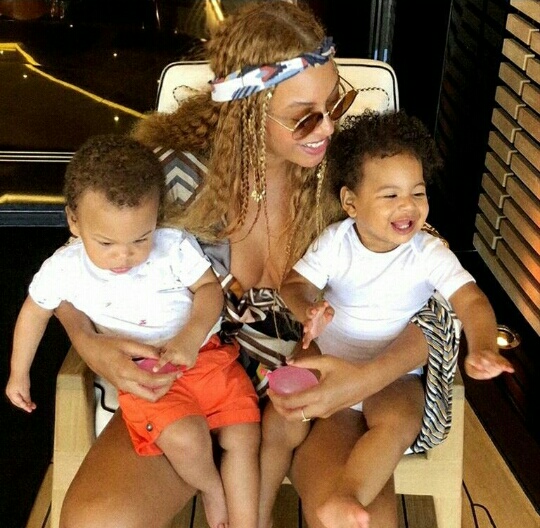 She is a mother of three kids now. Blue Ivy, 8 and twins, Rumi and Sir, 3. She also said that she experienced the true meaning of pain and suffering when she lost her babies. Miscarriages taught her to mother herself before mothering someone else. More than just distracting herself with work, her priority became finding something more purposeful in life. These traumatic experiences realize that her first priority should be her family, no matter how much success she gets. 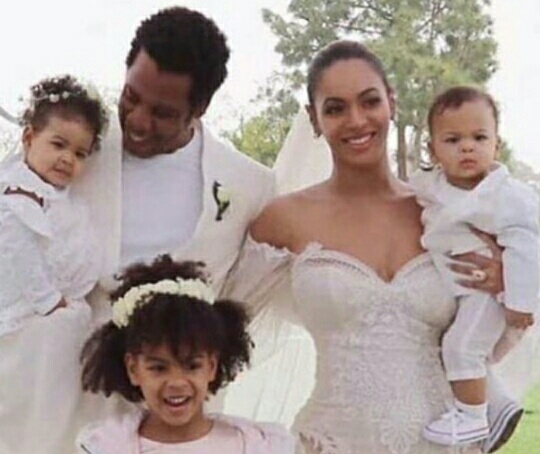 Now since she has three kids, she is stressing now on balancing her work and life and giving time to her kids. Dropping Blue to school, taking Rumi and Sir to their activities, managing time for date nights with her husband, and being home in time to have dinner with her family. She says all these things may be stressful but this is the life of a working mother.

Previous article
After a seven-month engagement period, Hilary Duff finally marries Mathew Koma. The couple shares their wedding pictures. Read on to see.
Next article
“Deeply heartbroken” – Keke Palmer on being cheated upon by YG