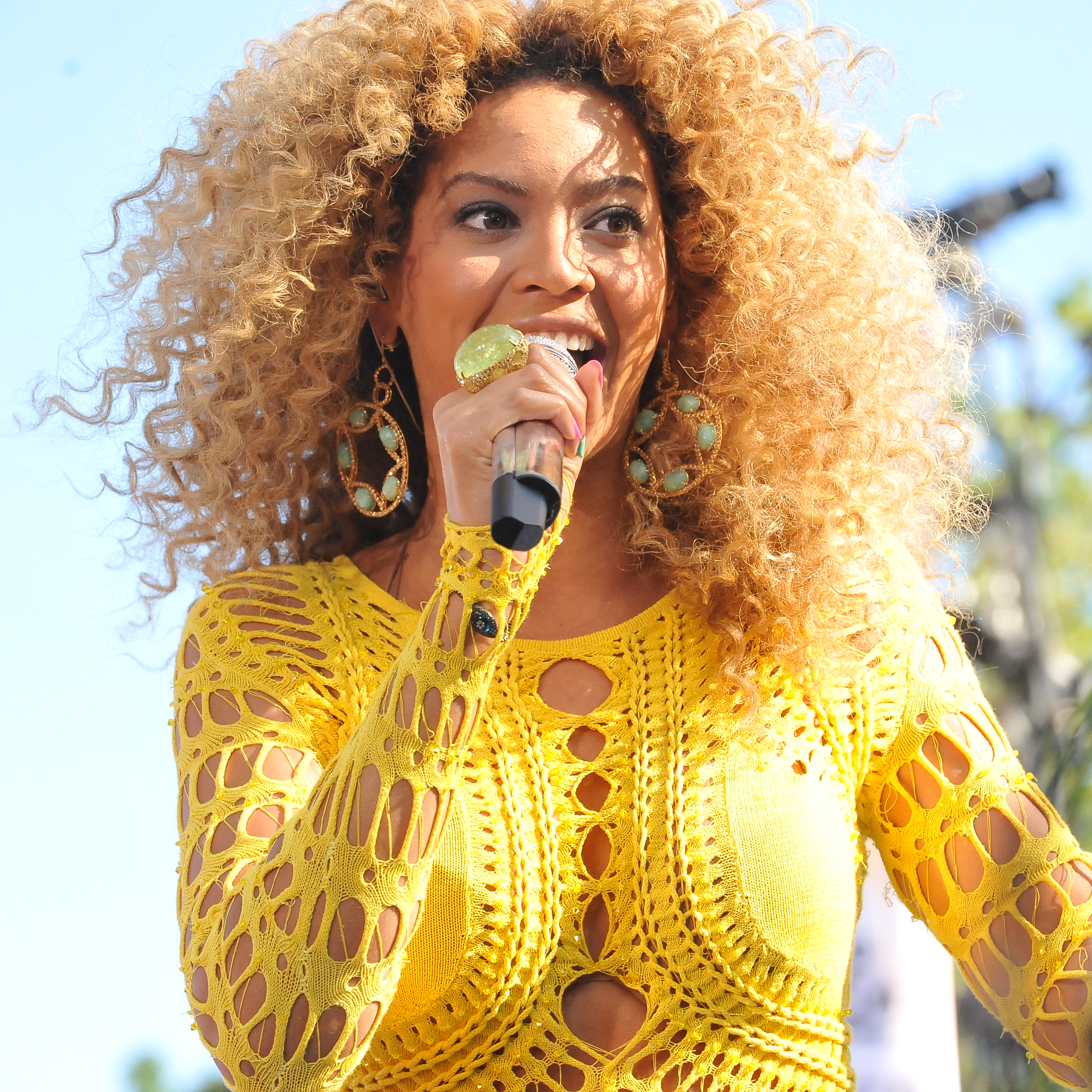 Beyonce gracefully knows how to make headlines and grab attention. This time she stunned everyone with she stepped in her extravagant yellow gown, which is glittering with gold.

The party was about the grand opening of the writer and director, Tyler Perry’s movie studio, in Atlanta on Saturday, which has 12 soundstages and named after black celebrities.

Party was going at a leisurely pace until Beyonce made her surprise entrance in it. From head to toe, she was dazzling in her floor-length golden gown, making a statement with diamond-studded drop earrings and mid-part plaited hair, and set the party on fire with her orange-red lipstick.

It is hard to unnoticed the 38-year-old singer, who is looking bold in her stunning gown. All the color pops beautifully on her, making her look like goddesses of gold. Her gown was enhancing her curves, falling on her body in an alluring way.

The gown was designed by the Kuwaiti designer, Yousef Al Jasmi. However, the same designed was previously worn by Keke Palmer. But there is no doubt Beyonce is stealing the look more gracefully.

Party was filled with all the top stars of the town, including Beyonce, who reached there to support and celebrate the studio opening of Perry. In the starry-crowd Oprah Winfrey, Samuel L. Jackson, Spike Lee, Dallas Austin, Halley Berry, Kerry Rowland, T.D Jakes, Cicely Tyson, and Halle Berry were seen.