Benedict Cumberbatch’s “The current war ” review : The movie about Thomas Alva Edison is not as simple as you think! 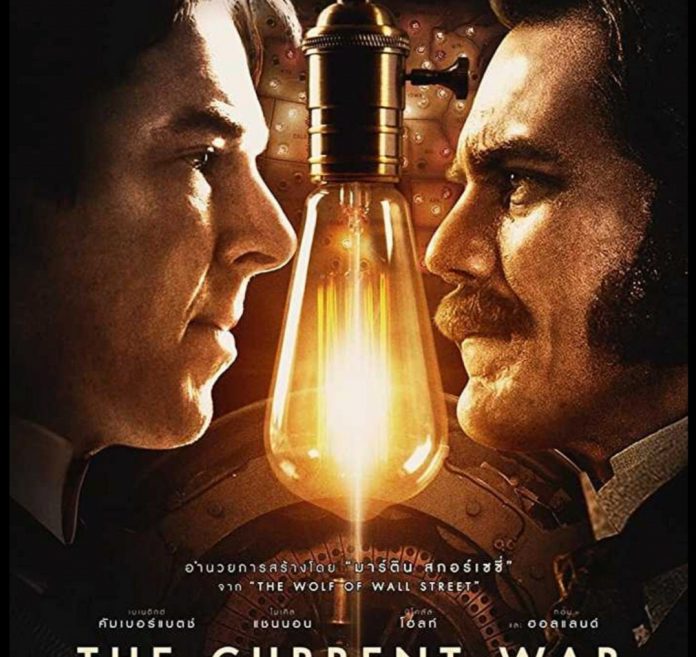 “The current war ” revolves around the life of Thomas Alva Edison. But this movie is not like a normal biopic, it’s way more than that.

Benedict does not fit for the role : 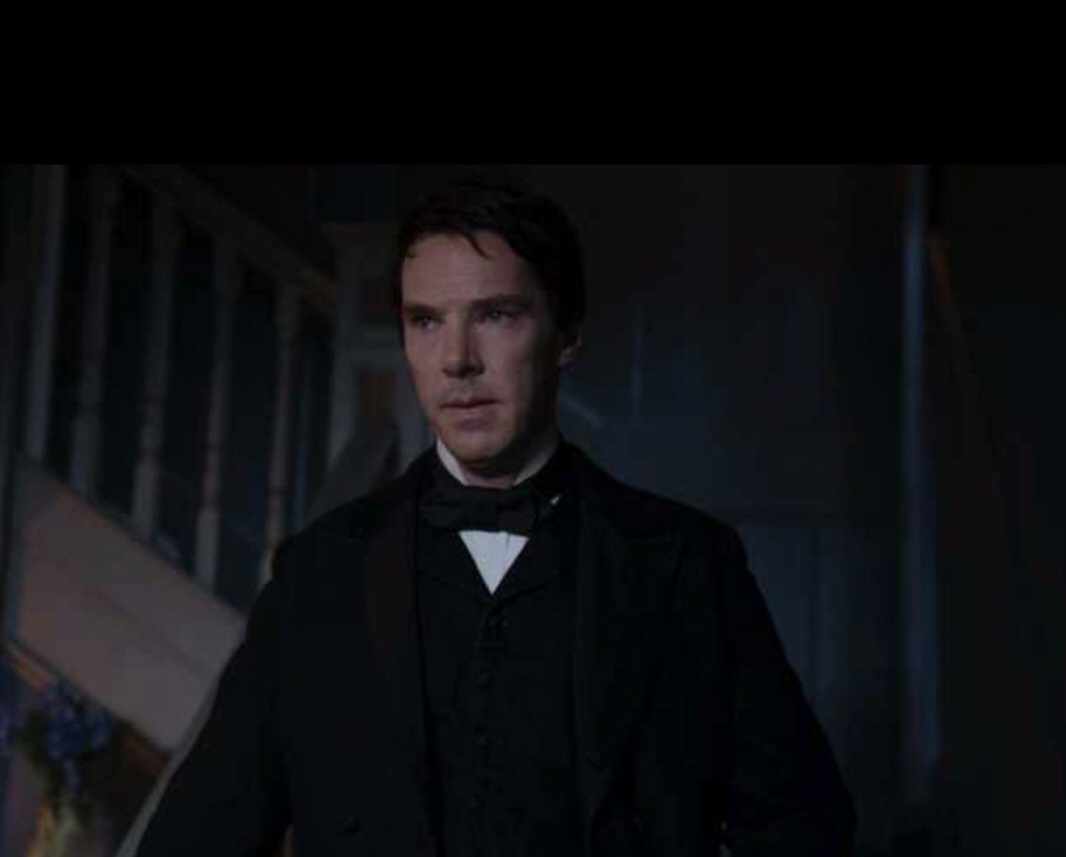 The visuals are way too weird :

The way the movie has been filmed is also very odd. In the movie, Benedict is seen adjusting the camera himself. It feels like Edison is himself recording his own life. Though the filmmakers wanted to do something different, this approach was definitely not worth giving a shot. The camera is flying above cities, trains which seem very unreal. It gives the feeling that someone from the future came to Edison’s era and taped his life. The movie is set in the 1880s and just doesn’t feel like it!

Edison is not the hero in his own biopic! :

In this biopic, if you expect to see Edison as a good hardworking man, you are absolutely wrong. He is shown more as a mean guy. Surprisingly, Westinghouse is the good guy in the movie! In the movie, he tries to make ties with Edison, but Edison ditches him and his wife. Westinghouse is shown as a good-hearted decent person gifted with a beautiful family.

Edison is shown as a possessive lover of his family. Edison has been shown blowing off Westinghouse’s AC rather than trying it and the reason is also not specified in the movie.  He is shown as a person who tries to suppress others. In the movie, there is a clip where Edison can be seen showing his inventions to some people and making sure his supremacy is maintained with the help of money!  He’s shown as a person who wanted to be famous. 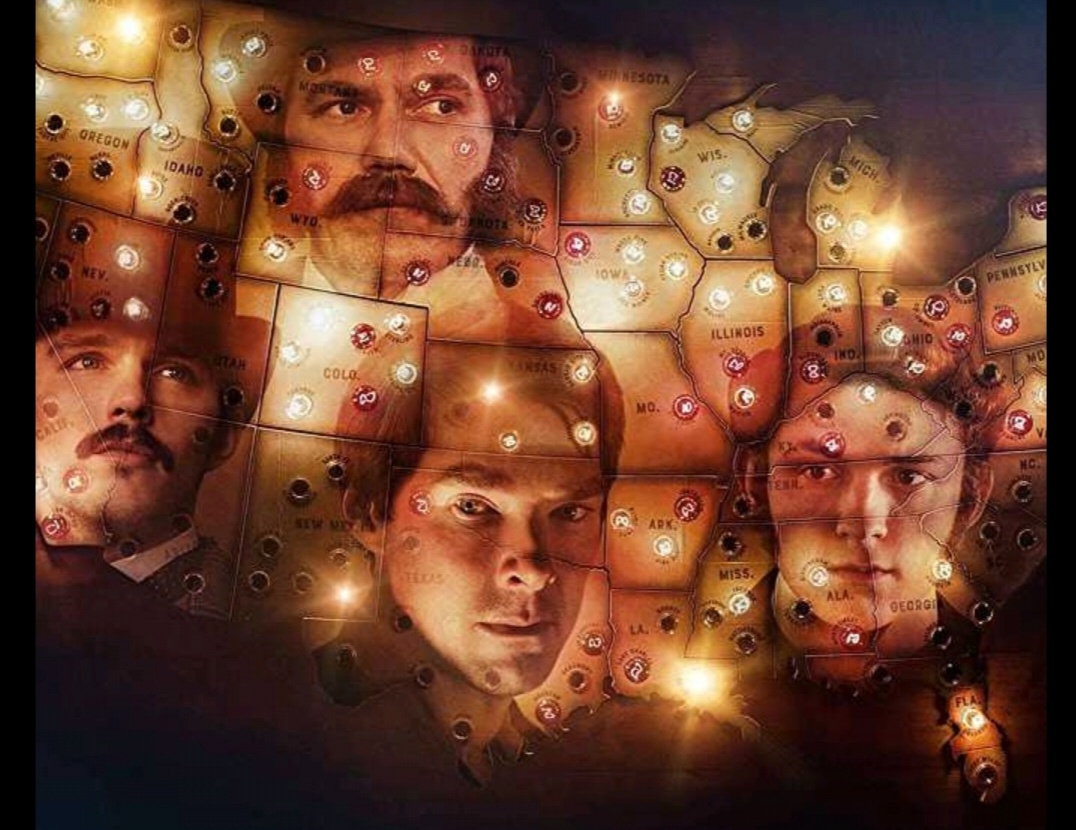 The filmmakers tried to do something innovative and new but ended up making a twisted historical drama film that is too difficult for some people to understand.

Previous article
‘The Bachelor’ contestant Lauren Bushnell and Singer Chris Lane are married
Next article
Scary Spice girl, Mel B is all set to fall back again in love but this time its her hair dresser, Rory McPhee!!!