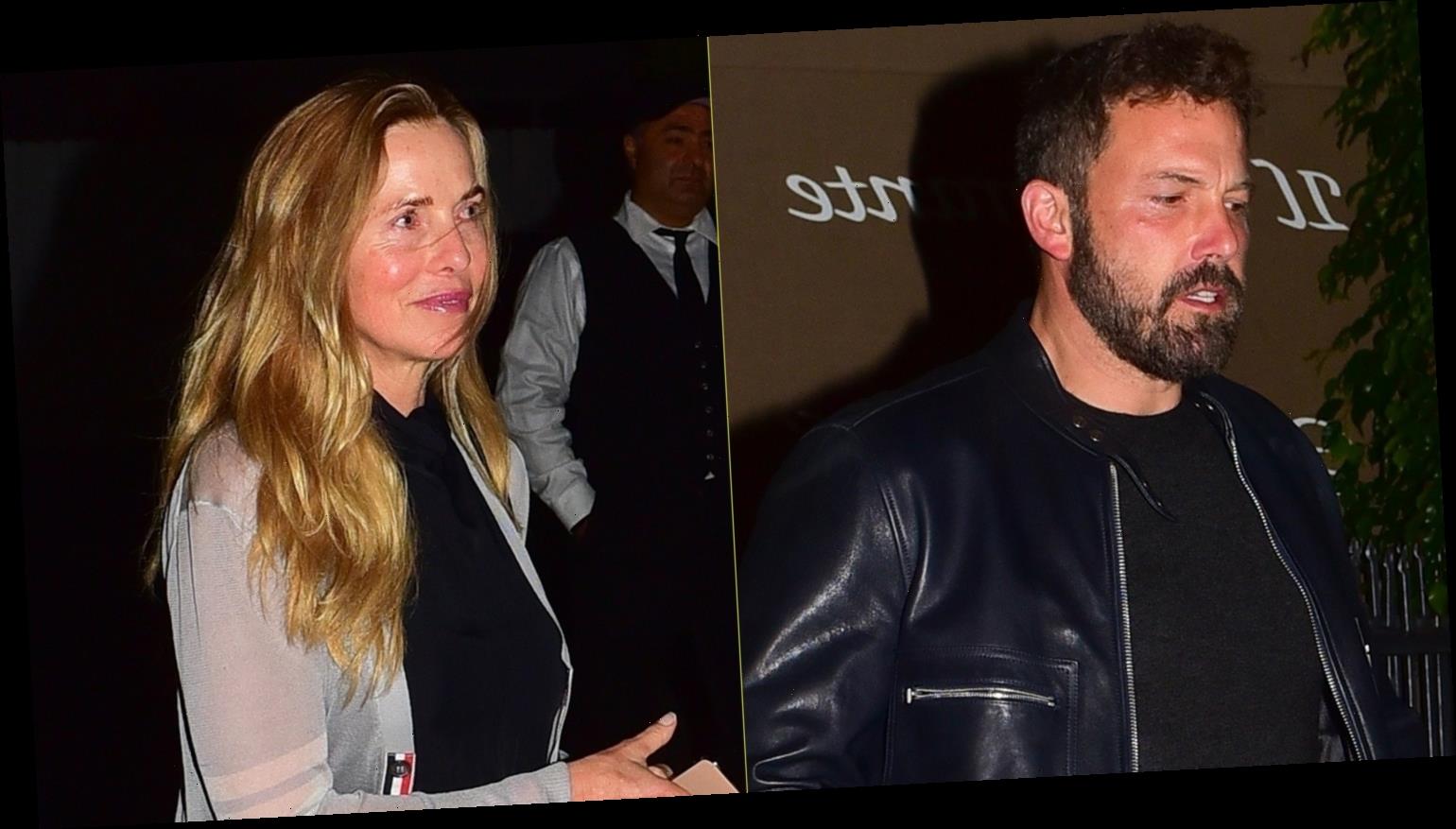 Two-time Oscar winner Ben Affleck recently grabbed some dinner on Tuesday night with billionaire Laurene Powell Jobs. Yes, it is Steve Jobs’s widow Laurene. According to sources, both have been close friends for many years. 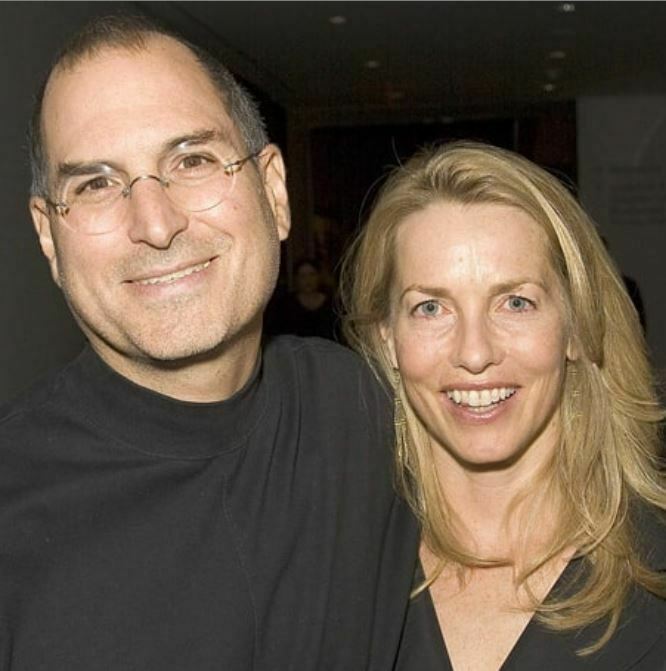 Wearing a black tee with a leather jacket and blue jeans, the actor kept it casual. On the other hand, Powell was a bit more dressed up in a black dress topped with a grey sweater.

They dined with each other in the famous Italian restaurant Giorgio Baldi. The 47-year-old actor and director spent close to three hours with Powell Jobs. Affleck and Powell are also business associates. 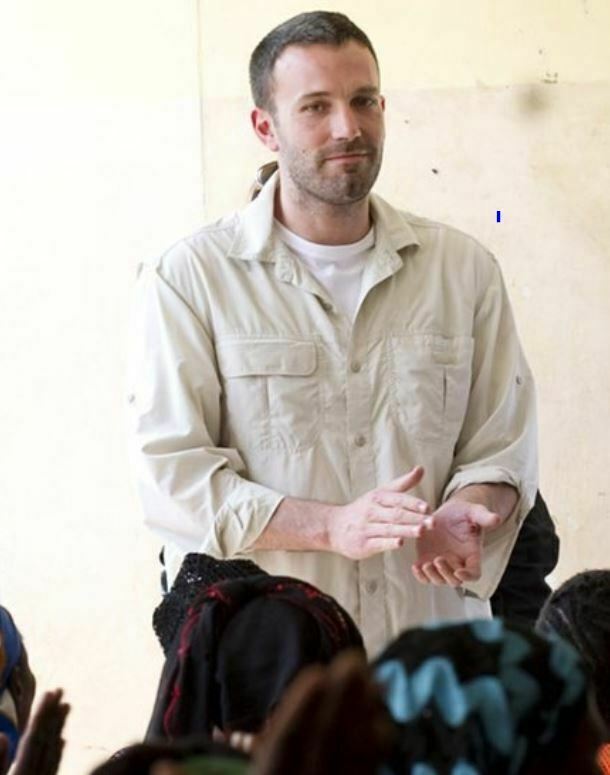 Due to the onslaught of paparazzi pictures of the night, the media immediately started reporting on their “date.” But it seems that it was a friendly get-together as friends and nothing more.

Powell Jobs was one of the first investors in Affleck’s nonprofit organization since 2010. The NGO named Eastern Congo Initiative helps empower the community in the Democratic Republic of Congo. It does so by providing funds and rallying for them internationally.

The duo has even participated in the Global Philanthropy Forum by speaking on the panel. They did so to try to further the Affleck’s NGO initiatives to others.

And on the personal front, the actor seems to be having a successful year. He recently completed his one year of sobriety. Affleck has been very vocal about the negative effect of alcoholism on his life. He has taken determined steps to make sure it doesn’t take over his life. 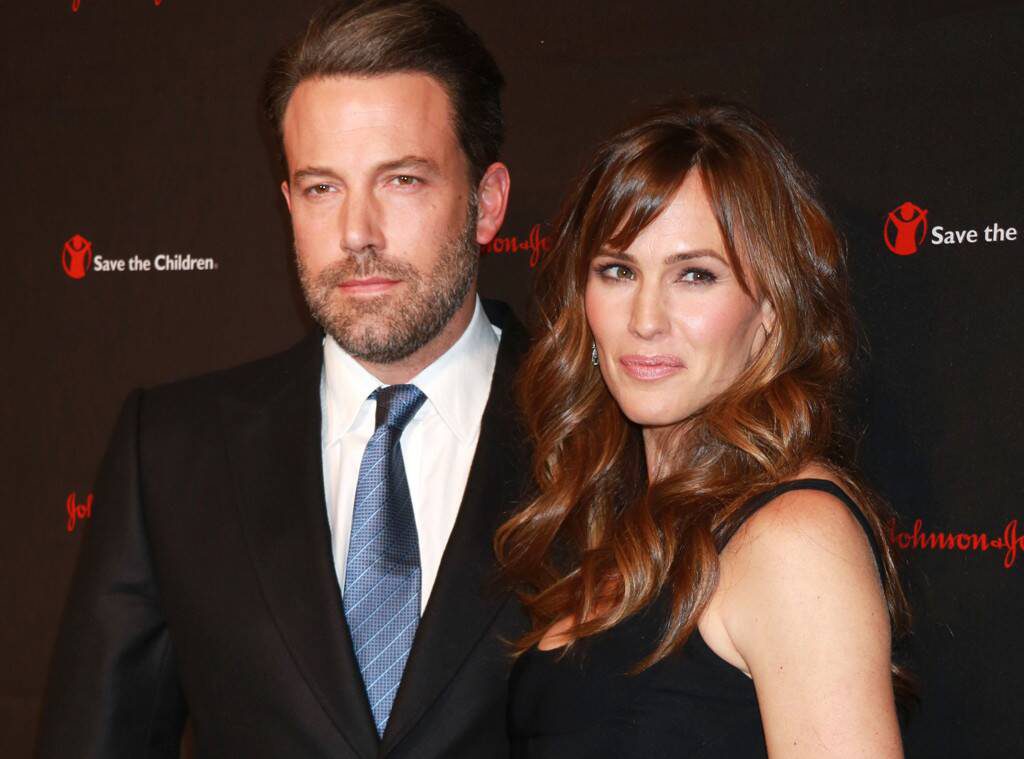 This initiative is in part due to his dedication to being a good parent. According to sources, the acclaimed actor takes his role as a father very seriously to his three kids. After a decade together, Affleck separated from actress Jennifer Garner. They now share joint custody of their kids – Violet, Seraphina, and Samuel.

The Personal History Of David Copperfield: A Strong Cast And Brilliant Direction, Armando Iannucci, Make The Movie a Delightful Watch!! Deets inside!!
Release Your Inner Witch And Wizard! The Official Harry Potter Fan Club Launched Along With The Wizarding World App!!