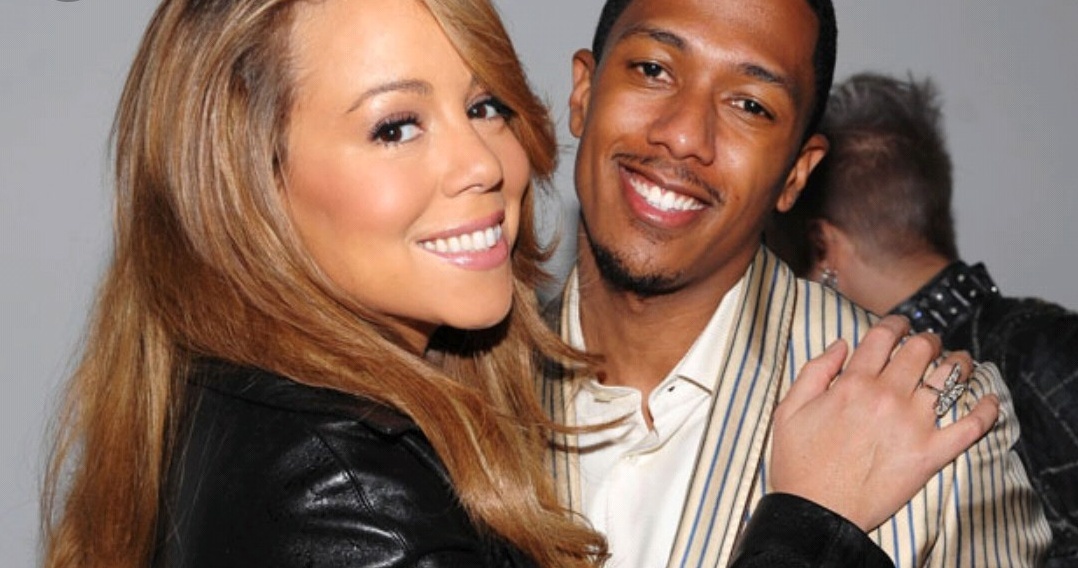 Mariah Carey, the 49-year-old diva, couldn’t help but shade her ex-husband Nick Cannon when he reportedly made the statement that he would be very happy to remarry her again. The couple got married in 2008 and got separated in 2016. 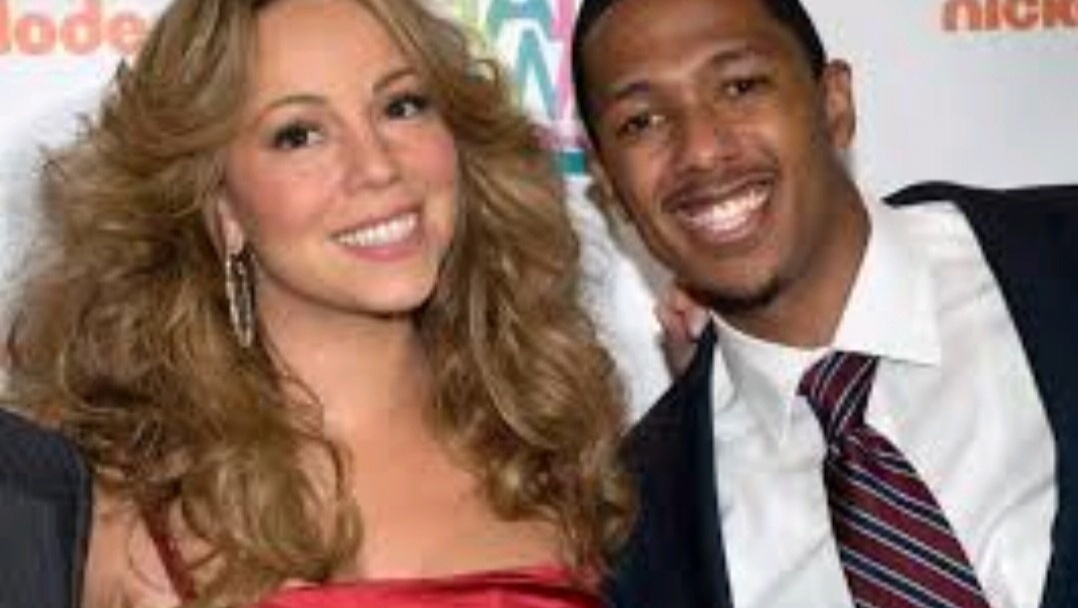 Mariah Carey lashed on Nick Canon by saying that she is not going to remarry him anytime again. She replied, “remarry? He is just making things up. He is being silly”. It looks like the singer is in no mood to get back to him.  On being asked if she is happy being single for the rest of her life, the diva fired back in a straight way, saying, “what is he, my last hope? ” Well, she takes no nonsense! She is enjoying her new life very much and has no intention to go back to him again.

Here’s what Nick had to say :

Nick canon made a statement denying the fact that he had any intentions to go back to Mariah again. He clarified on the famous Ellen DeGeneres show that he hopes that he never gets married back again. He is not ready for these kinds of things right now. He just feels that if, for any reason, he had to marry again, he would want it o go back home as he knows what it’s like.

He feels that he and Mariah are in a good position now with the kids, and they know each other very well. They have a good co-parenting relationship, and their kids are very happy now. He said that the water between them is calm right now, so let’s not spill them. He honestly feels that he should not get married again as he is still trying to be a good man and working on his character, and moreover, Mariah is happy with her life right now. So, there’s no possibility of an active reunion between them right now.

“The Bromance Duo on the social Media from the Marvel list”- Ryan wished Hugh Jackman on his 51st Birthday
Has the quest of finding the new wolverine ended with Targon Edgerton? Or Huge Jackman is irreplaceable? Check out the details here