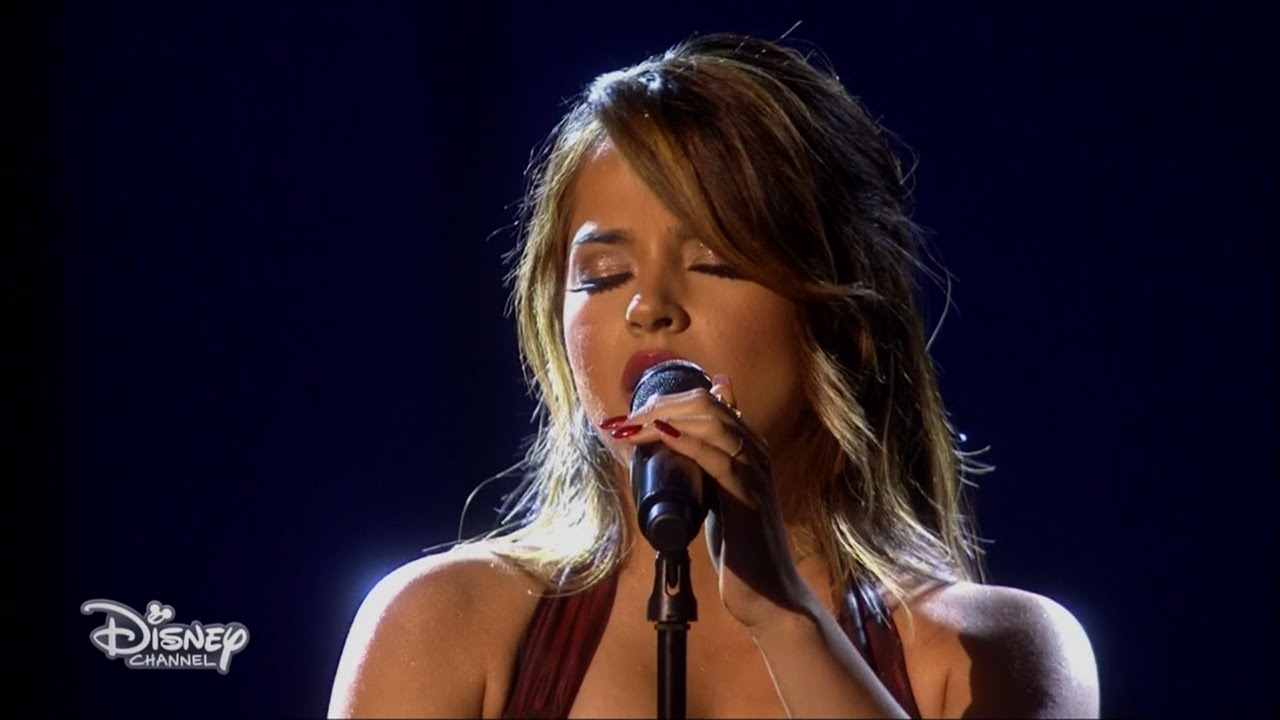 Becky stunned everyone with her marvelous performance at the 2019 Latin American Music Awards at the Dolby Theatre in Hollywood on Thursday. The 22-year old dressed in a red latex leotard with matching boots and a plaid shirt, delivered a spectacular dance routine with a slew of dancers. Becky continued her hip-shaking performance with “Sin Pijama,” and her latest single, “Mala Santa.”

She was given honor by Pitbull, presenting her with the Evolution Award. He also conveyed that he’s known her since she was 15 years old. Receiving such an honor, Becky began by thanking her family, and those who have supported her throughout her career.

Becky remained modest during her speech when she said, “I wouldn’t be here without you. Thank you for accepting me for who I am, a Mexican-American from Inglewood. Even though I was born in the United States, my heart is 100 percent, Latina.”

Her speech and her performance both won a lot of accolades and hearts.

Later in the show, she performed with Myke Towers on their new single, “Dollar.”

Becky first gained recognition in 2011 when she posted a few of her videos covering famous songlines. Her official debut single, “Becky from the Block” (2013), received a positive response upon its release. In 2014 her “Can’t Get Enough” song featured guest vocals from Pitbull and went on to top the Latin Rhythm Airplay chart in the United States.

Slowly but gradually, Gomez climbed the success stairs by giving hits almost every year. Her success led her to collaborate with artists such as Daddy Yankee, French Montana, and David Guetta.

This year she featured on the “Chicken Noodle Soup” remix by South Korean rapper and dancer J – Hope of BTS.

Becky G has a lot of supporters around the world, which is evident in her success chart.

Lady Gaga’s performance “Enigma” turn painfully ugly when Jack and Gaga fell of the stage! It might not be good for her condition!
True Fans shut the perverts mouth while appreciating Samantha Hoopes for Sharing Joy of Motherhood With Her New Born Baby!!