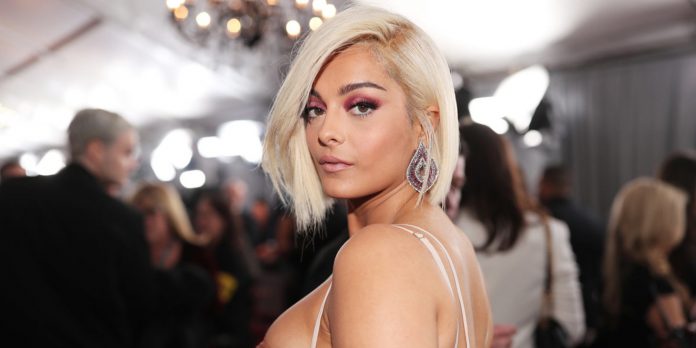 The thirty-year-old “Meant to Be” singer made an appearance on ‘The Kelly Clarkson Show’ on 4th November Monday.

On Kelly Clarkson’s show, Bebe Rexha talked about her viral tweet about her dress size after saying designers wouldn’t dress her for the Grammy Awards. In the end, Rexha wore a red, layered tulle gown after several reached out to offer to dress her. 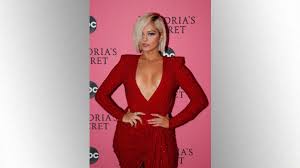 She told that shows are always like young girls, young guys, mothers and daughters every night at her show she says that she doesn’t care what anybody has told you. She further told that a number doesn’t define you, she also told that it’s really important for her fans to know that she is not trying to be that.

Previous article
Young fan at Kapiolani Medical Centre suffering from Cancer gets a Surprise from Backstreet Boys!!!
Next article
David Beckham took his kids out for fireworks night without wife Victoria; Read on to know where was Victoria and why she was not with her family??