BBC Crime Drama ‘The Serpent’ Ended With A Gripping Conclusion And A Small Note For The One Who Could Not Make It Home.

BBC crime drama The Serpent has not only managed to create quite a buzz around but has garnered huge viewership as well. The true story of a notorious serial killer and his partner is getting praised for all the right reasons!

Fans Are Absolutely Loving BBC Crime Drama The Serpent That Is Gripping Enough!

The eight-episode drama revolving around one of the most notorious serial killers finally came to an end and fans are loving the way the story reached its conclusion. The story dives deeper into the life of Charles Sobhraj, who shook the entire world with his crimes and was arrested after an extensive search and a huge operation. 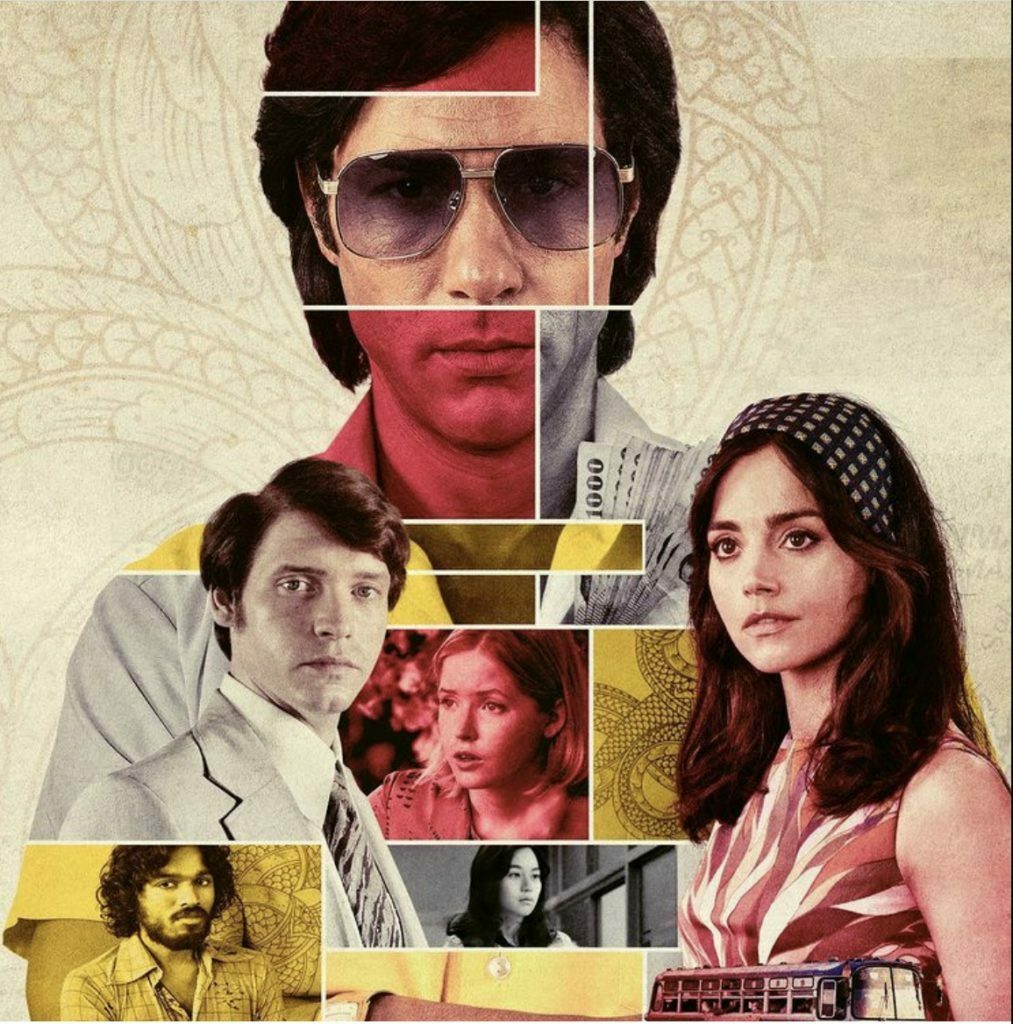 Fans took to social media to pen down their thoughts about the show and how they loved Tahir and Jenna’s acting as they fleshed out the character on screen. The cat-mouse chase and a thrilling ending led to a successful finale of the crime drama. If you haven’t already witness the gripping journey as the authorities buckle up to catch the killer, here’s a little sneak peek into it.

Viewers are so in love with the show that some even made a special mention about a small heartfelt note about the tourists who, unfortunately, could not make it home. The note addressed the victims who lost their lives. 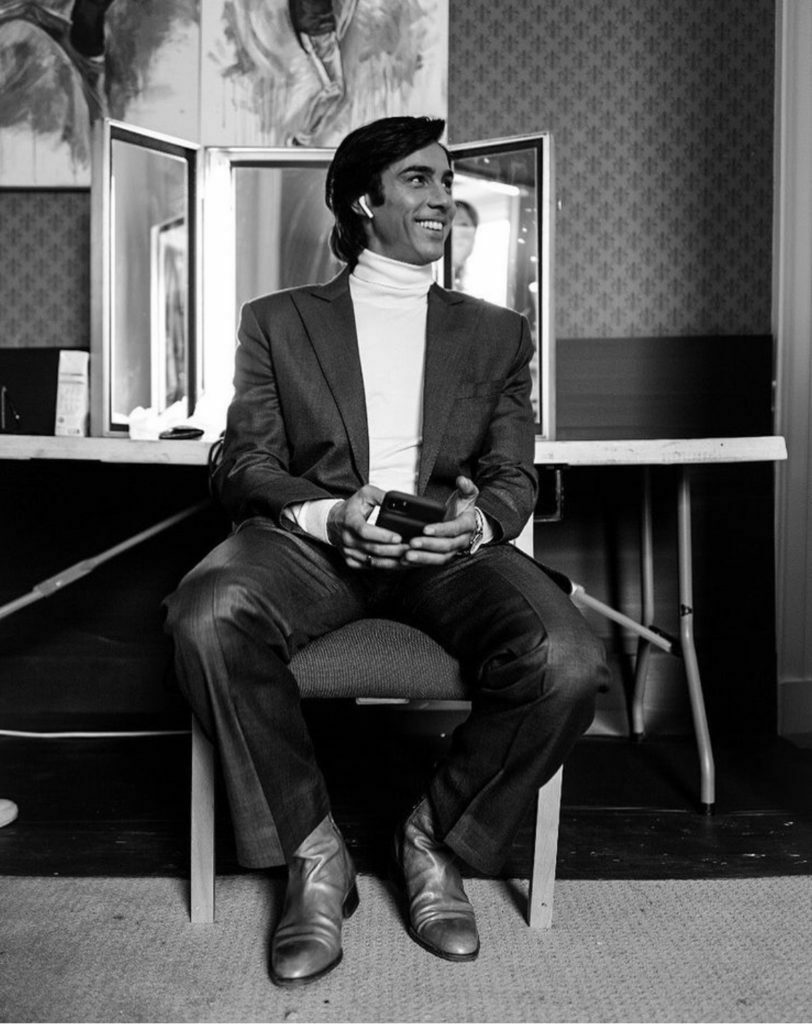 Fans also loved the actors who played the role of Herman Knippenberg and Angela Knippenberg. The limited series is soon coming to Netflix on 2nd April, so subscribers can add it on their list as it will surely sent chills down your spine. The Serpent has stunned everyone as it garnered huge success as the most watched BBC show since the release of Normal People.

For More, also read The Serpent