See also  Cuban Doll Blamed Ari For The Leaked Sex Tape with Tadoe And The Blame Game Turned Pretty Dramatic! Read for all details.
More
HomeEntertainmentBatman set to get a new lease. Check out for more details...

Batman set to get a new lease. Check out for more details… 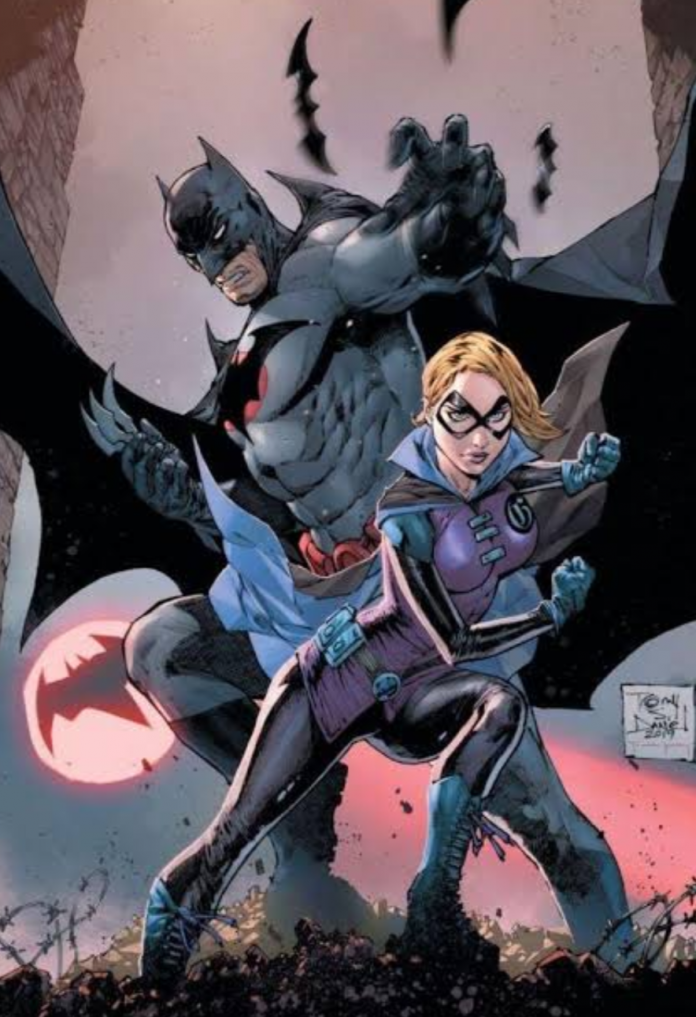 Batman appeared for the first time in Detective Comics #27 on September 21, 1939. It’s been 80 years since then and we have come a long way. Our favorite superhero has gone through changes in movies and comics too.

The character was introduced as uninteresting socialite billionaire Bruce Wayne. He becomes a crime-fighter after losing his parents who were murdered. He took a vow of never letting this happen to anyone else. 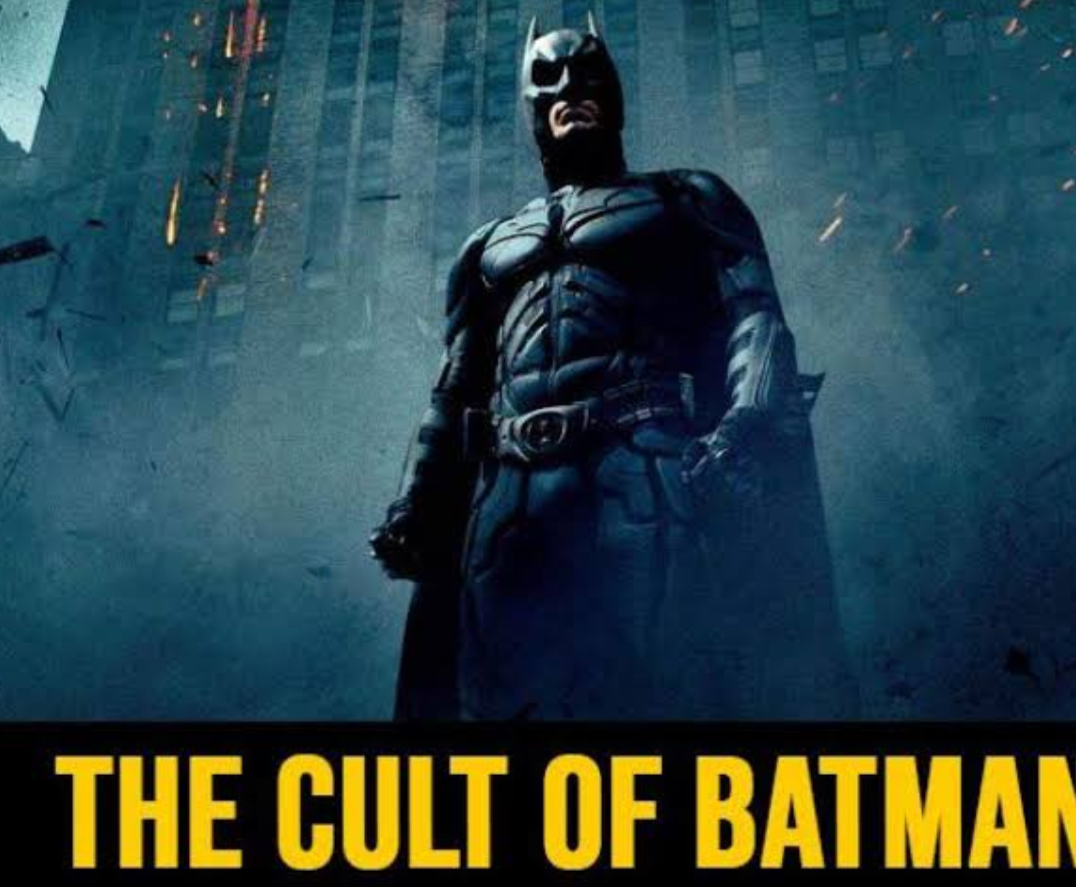 Batman debuted on the big screen with Adam West’s ‘Batman’ in 1960. West and Burt Ward’s ‘Batman’ television show (1967-1969) brought the story from comics. The show received a positive response from the audience.

Tim Burton’s ‘Batman’ released in 1989 was different. A dark tone was introduced which is seen as a first step towards reinventing the image of Batman. The 1995’s ‘Batman Forever, and 1997’s ‘Batman and Robin’ did not leave a huge impact.

Christopher Nolan’s ‘The Dark Knight’ trilogy is considered the best Batman’s series to date. He collaborated with Christian Bale who pulled off the role fantastically. Nolan redefined Batman and converted a forgotten dull superhero to fans’ favorite character. Oscar-winning actor Ben Affleck took on the role of Bruce Wayne in ‘Batman v Superman: Dawn of Justice’ in 2016. He reprised his role in 2017’s ‘Justice League’. 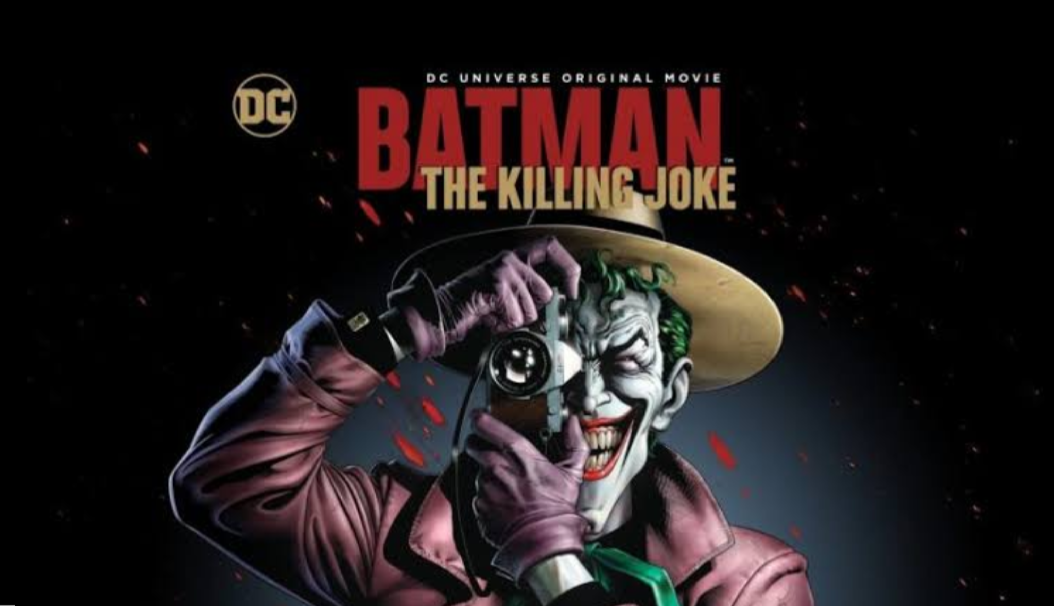 Currently, Matt Reeves is on the road to direct a new Batman movie, rebooting the story once again for DCEU. The film is expected to resurrect the film franchise with fresh energy. The ‘Twilight’ actor Robert Pattinson has been cast as Bruce Wayne. The casting decision made way for backlash on social media, in fact, a petition was filed to reconsider the role.

Casting Pattinson as the next Batman is a bold move altogether. Fans should at least give a chance for who knows it might become a better one than Nolan’s masterpiece.