Batgirl: Unseen Footage from The Now- Cancelled Movie Unveiled Making Fans Realise what they will miss 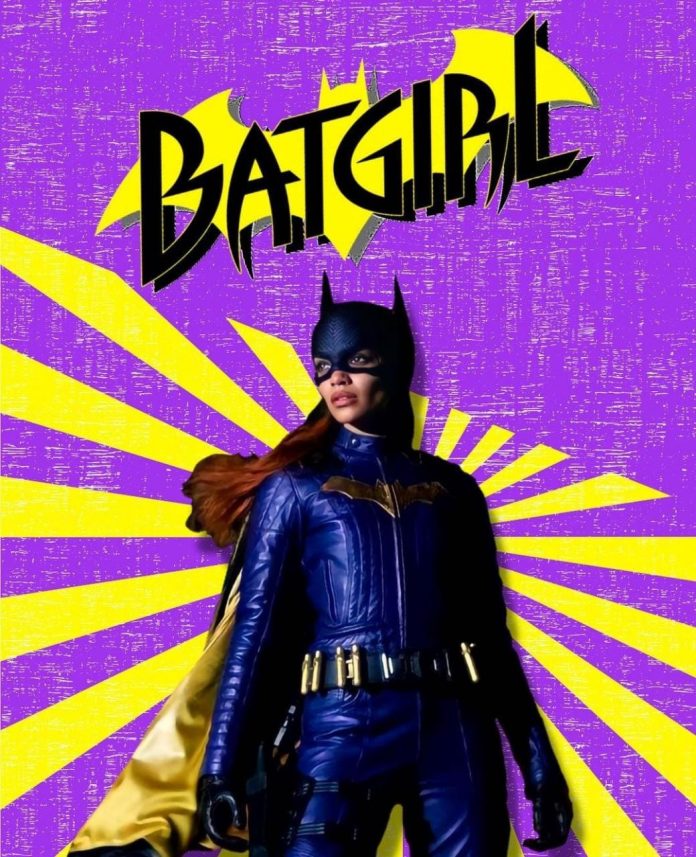 On Tuesday, it was reported that Warner Bros. Discovery had cancelled “Batgirl,” a live action movie that was deep into production. The film started with a $75 million budget but reached $90 million. 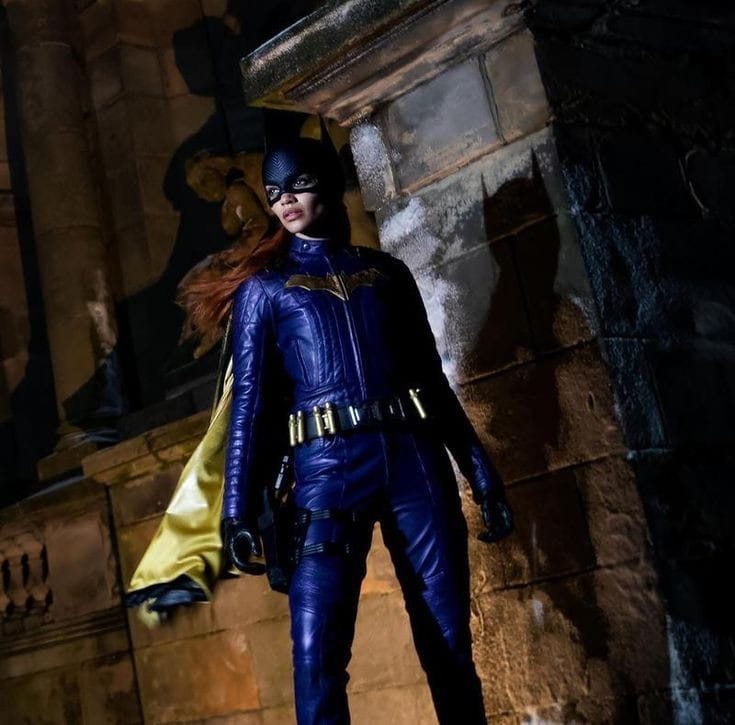 The directors of the movie, Adil El Arbi and Bilall Fallah, expressed their grief through their Instagram, saying that they are saddened and shocked by the news. They still can’t believe it. “As directors, it is critical that our work be shown to audiences, and while the film was far from finished, they wish that fans all over the world would have had the opportunity to see and embrace the final film themselves. Maybe one day they will, insha’Allah,” they concluded.

The directors also took upon themselves by saying that the star, Leslie Grace, did a tremendous job portraying Batgirl. She really worked hard and showed passion and dedication towards her role. They even thanked the whole cast of Batgirl. 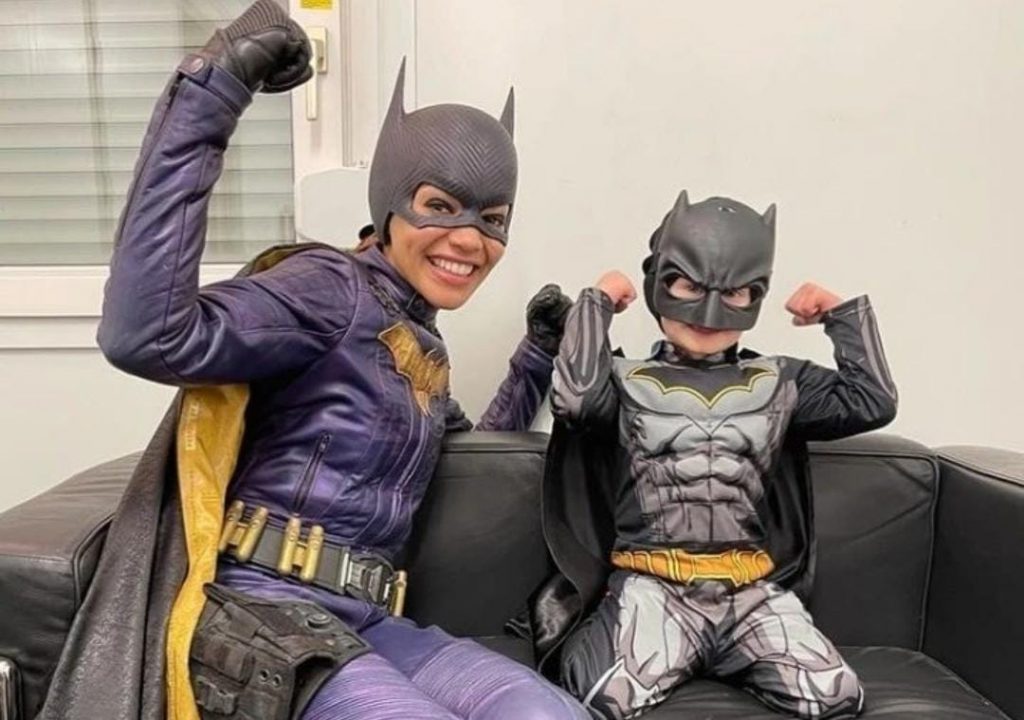 It was reported that the movie “Batgirl” has been cancelled despite being in production. This film was intended to be an HBO Max debut.

On Saturday, Leslie Grace took us on her nostalgic journey by posting a video of herself on Tiktok from the sets of Batgirl. She seemed to be having a nice time. She captioned the video “couldn’t resist”.

In the clip, Grace is seen through different stages of production, from getting her makeup done to displaying her skills on set, such as falling from a high ceiling with assisted wires and landing with a smile on her face.

Leslie Grace is an American singer, songwriter, and actress. She has received 3 Latin Grammy Award nominations as a singer.

She is known for starring in John M. Chu’s film “In The Heights” as Nina Rosario. The film became highly acclaimed earning praise for her as well, and establishing her entry as an actress.

Also read: ‘HOUSE OF THE DRAGON’ MASSIVE TIME JUMP AND MANY CAST CHANGES EXPLAINED BY CREATORS