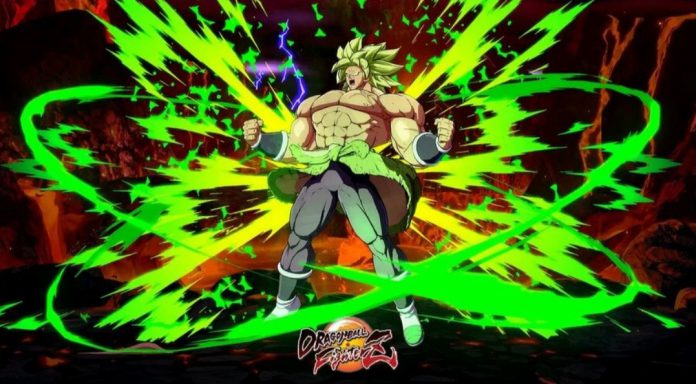 New snaps of Broly from Dragon Ball Fighter Z are out! Bandai Namco took to facebook to share them and it is bound to make the fans super excited. The character has undergone a transformation, is now more powerful and appealing! For fans who believed that his character lacked personality and confidence, this is all set to make you go whoo!! 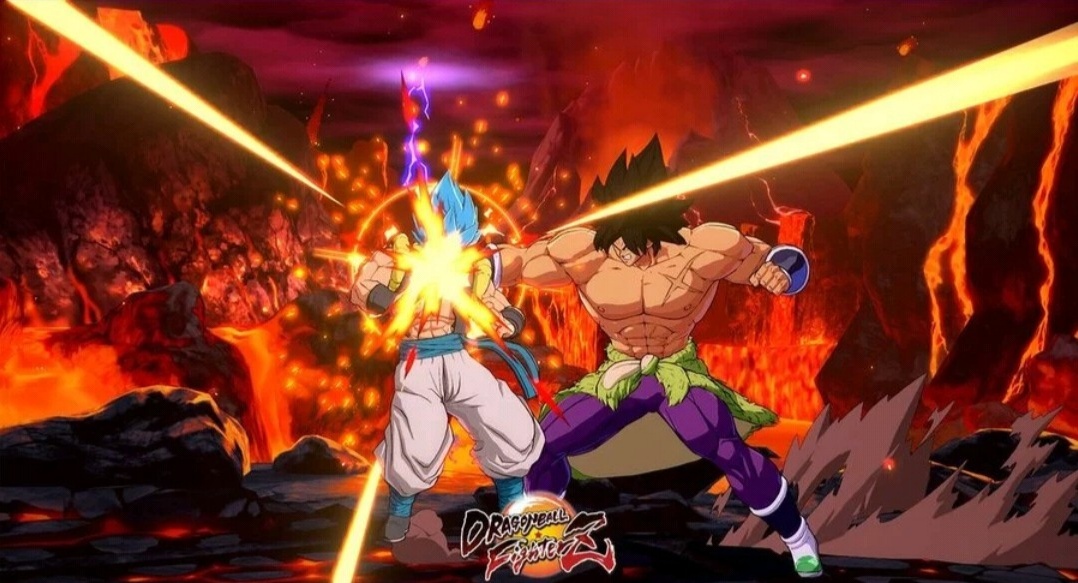 Broly is one of the main characters of the Dragon Ball series, and now the writers have made it a lot more exciting and powerful from its previous game. The character has been gifted more power, strength, and capacity at the expense of his speed. Well, it surely is very exciting! 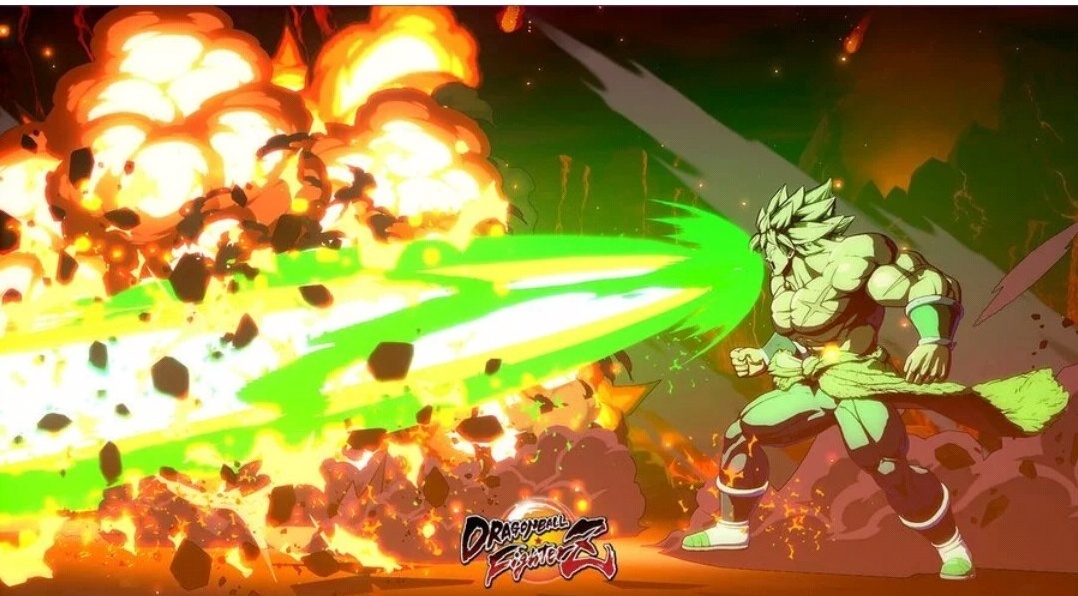 All the other characters of Dragon Ball Fighter Z have been released already and Broly is the only one left now. This character, as everyone believes is surely going to be a major turning point in the game and increase its popularity. 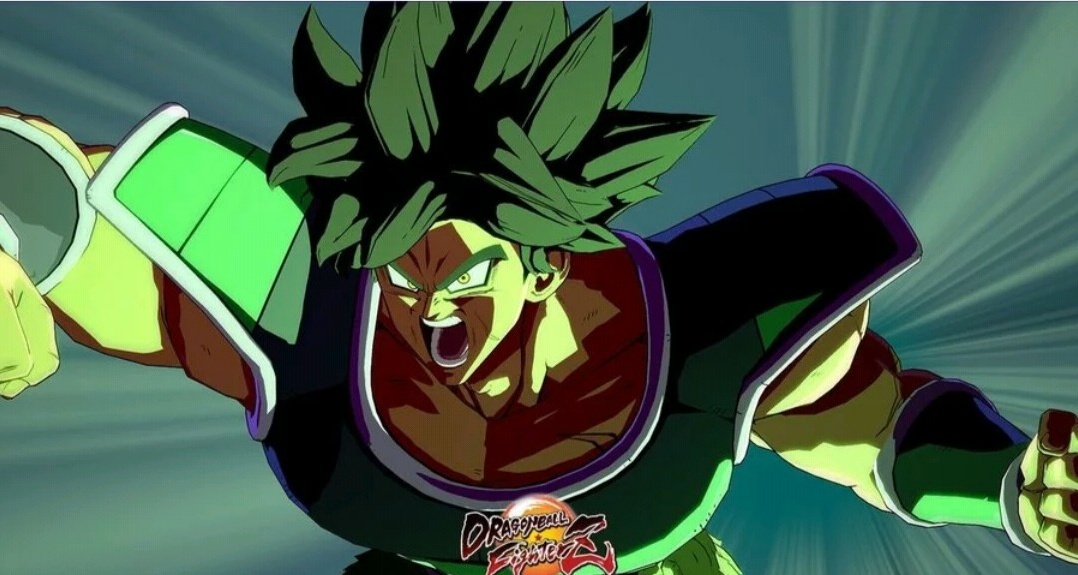 In the game, Broly is born with superpowers and a very high power level (1000 times the normal). So, Vegeta’s father drives him away to another planet. But this only angers him more and more. His father catches him with Vampa and they are then hired by Frieza ‘s militaries.

He returns to becoming a lot more dangerous person than what he used to be when he had left. This character has been designed, especially keeping in mind to increase the popularity of the game. It has surely become one of the irreplaceable characters from the fighting game.