Bandai Namco reveals Toshiro and Madara are going to be New Additions in Jump Force!! Details inside! 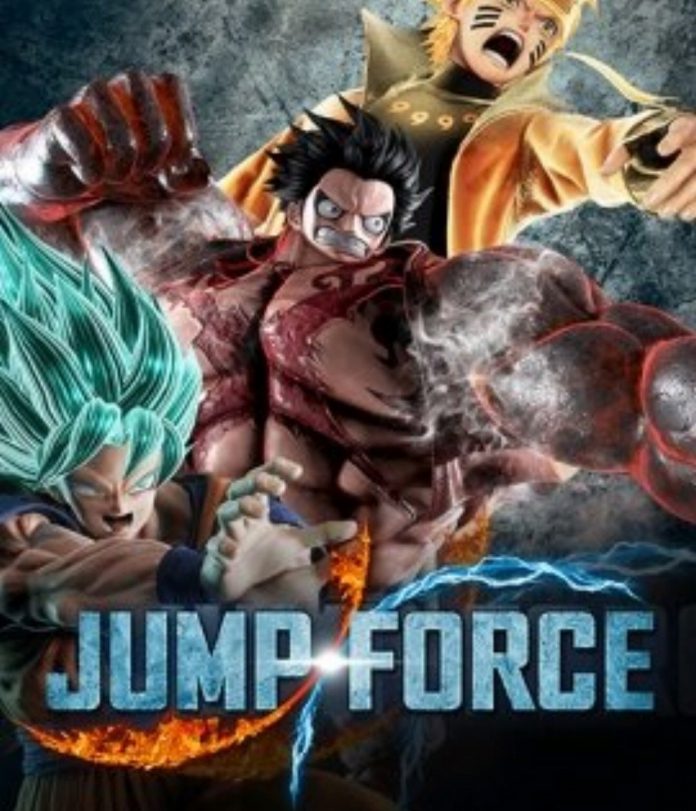 Bandai Namco just shared a piece of exciting news! Toshiro is all set to make his entry in the DLC trailer. The trailer revealed that Hitsugaya will be part of DLC later this year. Bleach’s character is also going to be added to the DLC game installment.

Jump Force is a new fighting game that is all set to appear in different anime series! It is already available on PC and play station. It was released on 15 November this year. The game revolves around Villains who are controlled by the mind. The heroes are picked up from the jump force and together they fight the villains. Tenth squads captain is also a grown-up adult now!! 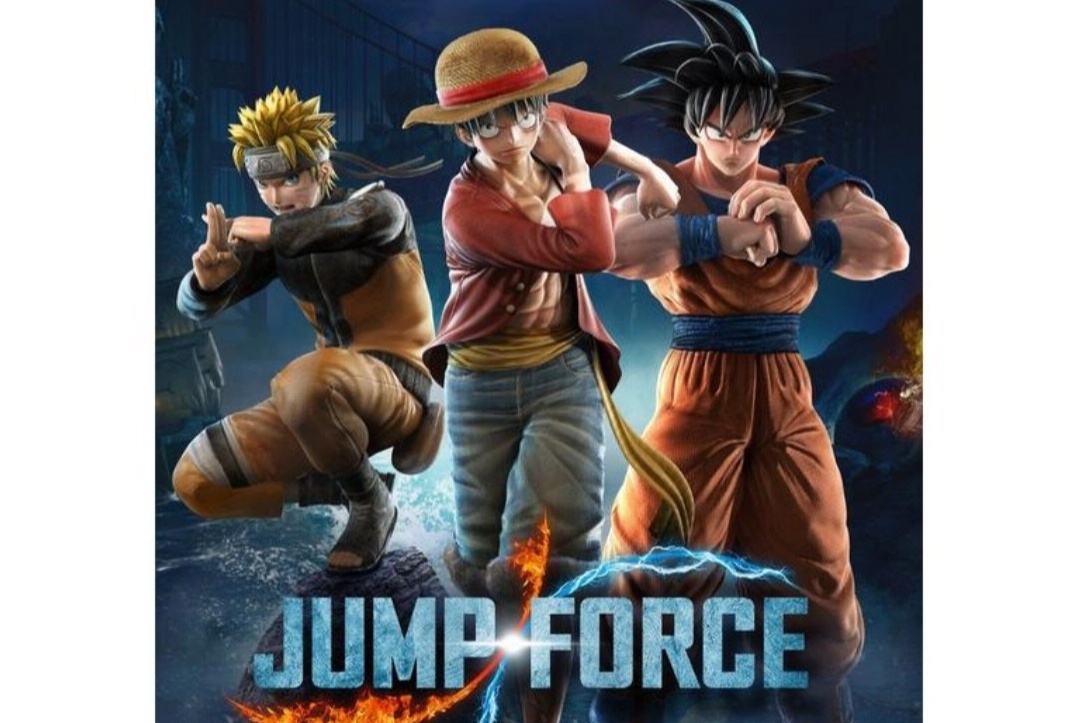 Hitsugaya is all set to age the users up to but how it will be done has not been revealed. The thirty-second trailer also revealed that the flower crystals have been fully demolished. It has yet not been decided when the game is going to be released, it will most probably be released in 2019’s last months!

The game jump force was released in February and brings characters from the anime to fight the real villains. Jump force consists of hit games like naruto, dragon ball, my hero academia and many more!