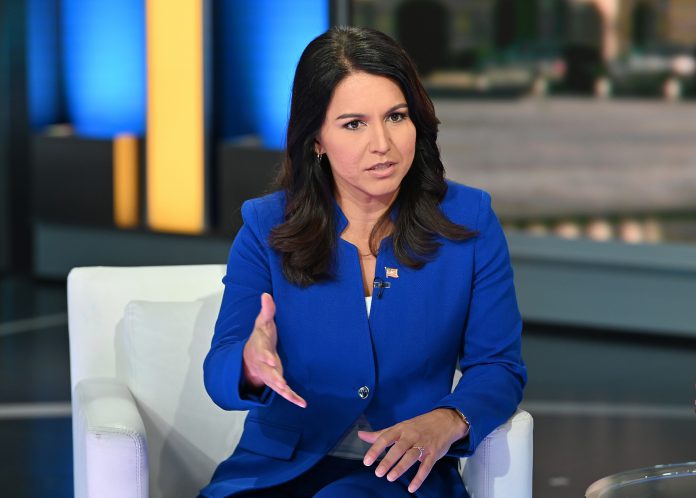 The Democrats have been preparing for a long time trying to come up with an ascendant Mayor Pete for the debate at Atlanta recently. And it seems someone else fell prey to their ambitions. Wednesday night didn’t turn out great for Tulsi Gabbard, who is floundering at 2% nationally. As a result, she ended up on the menu to be devoured by the Democrats. 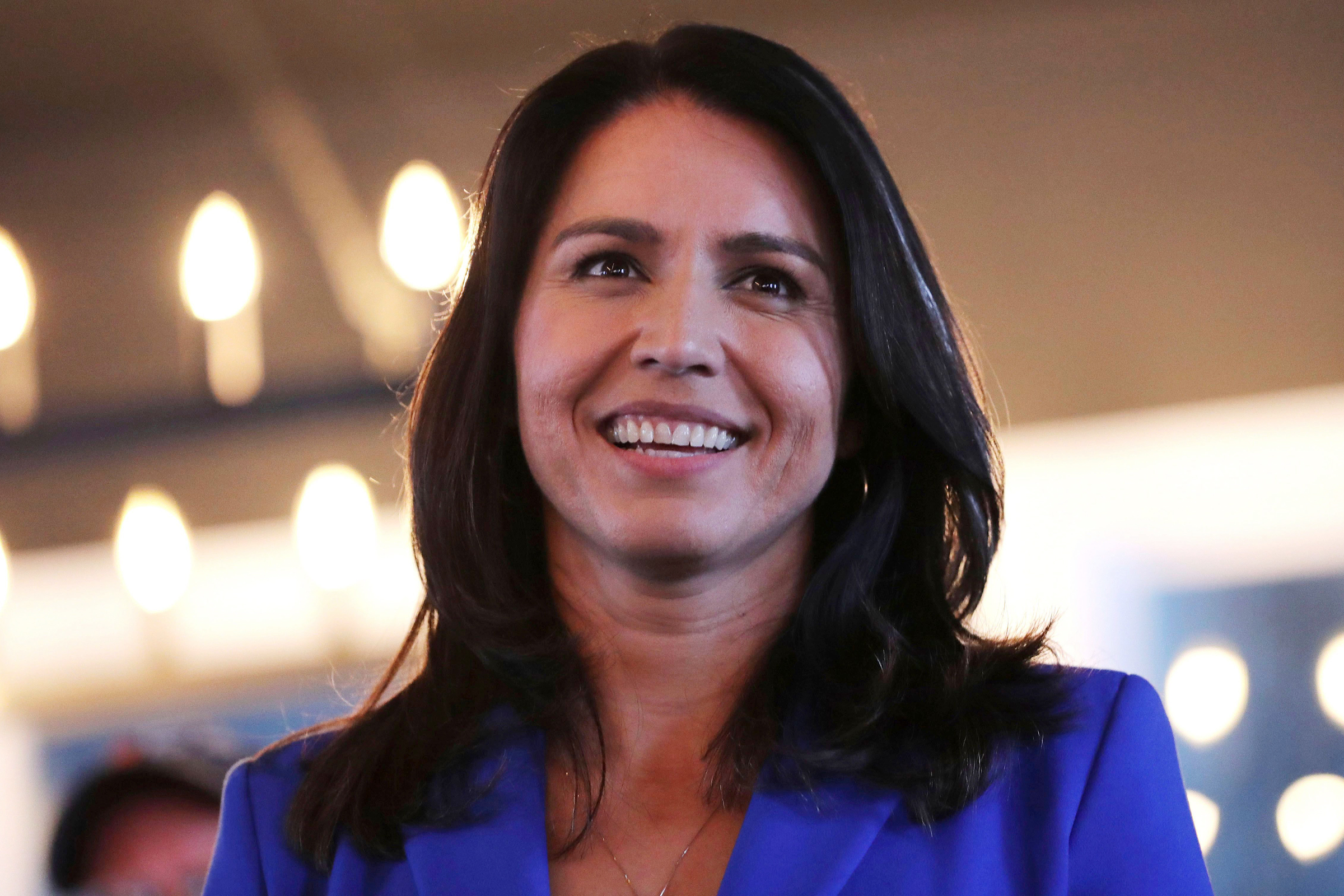 Senator Kamala Harris spoke up on the matter and said it was unfortunate to have someone on the stage attempting to be the nominee for president of the United States, especially when that person full four years on Fox news criticizing President Obama during his administration. She further said when people first elected Donald Trump, Gabbard was the one who paired up with Steve Bannon to meet Trump. Gabbard never called him a war criminal who he most definitely is. And then Gabbard spent the entire time in the campaign criticizing the Democratic party. 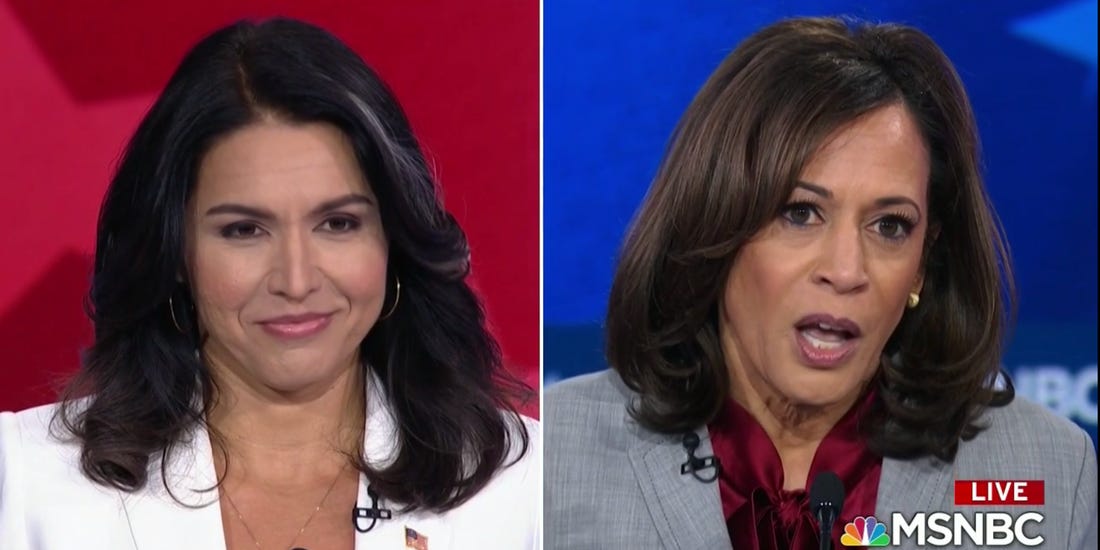 Gabbard later called the entire characterization ridiculous but unfortunately, Trump War Room tweeted her remarks. She got involved with Buttigieg over a few of his comments. Gabbard said to Pete that the service they provided as veterans weren’t sufficient enough to make them Commander in Chief. She said the recent example that proved it was when Pete said he would send his troops to Mexico to fight the Cartels. Buttigieg didn’t step down either. He said making remarks out of context was bad enough, but Gabbard was outlandish compared to today’s politics. 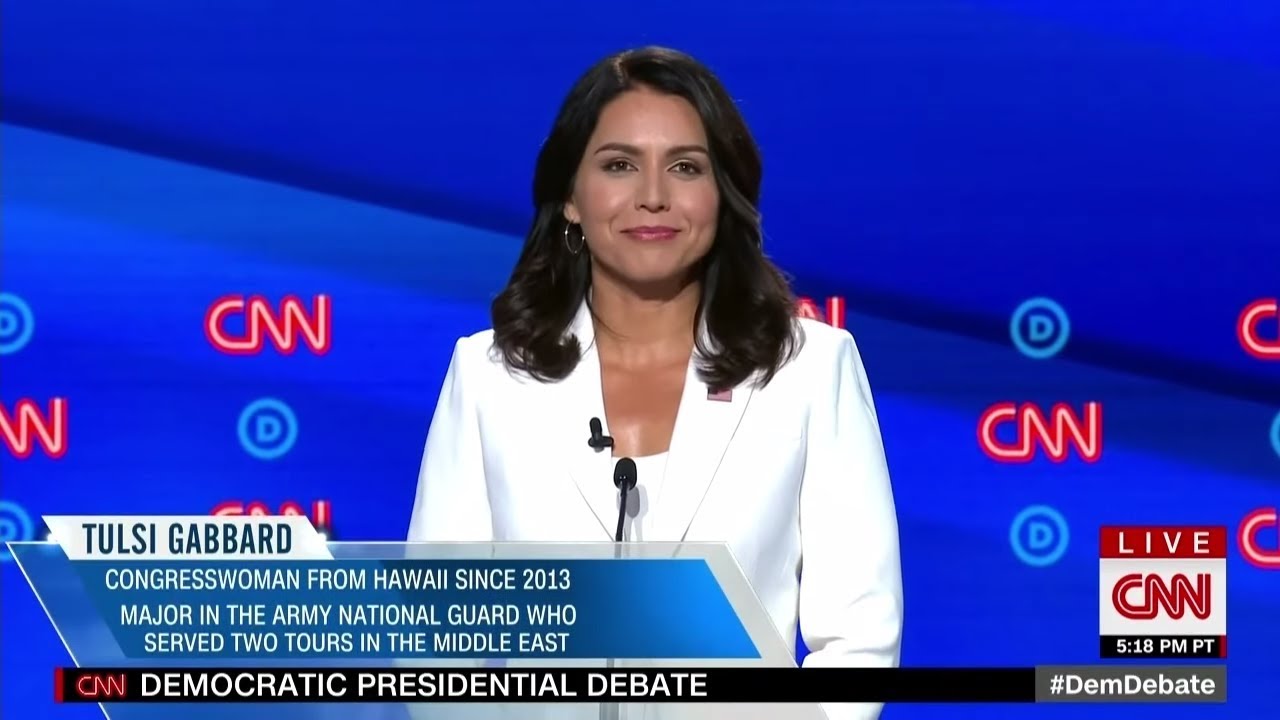 When Gabbard replied to him if he is denying that he said that, Buttigieg explained his point. He said he was talking about the U.S-Mexico security option and that he didn’t suggest invading Mexico at any point. Apparently Pete meant building alliances. They had a banter among themselves where both of them went to and fro throwing accusations, facts and opinions at each other.

At one point in time, Gabbard asked him directly if he saw a time where troops can go into Mexico if they are welcomed. Pete replied this could happen with security cooperation and it did with other countries.