‘Back to Life’ of BBC Three is a story of restarting life and finding purpose! Peep in to know what the show entails! 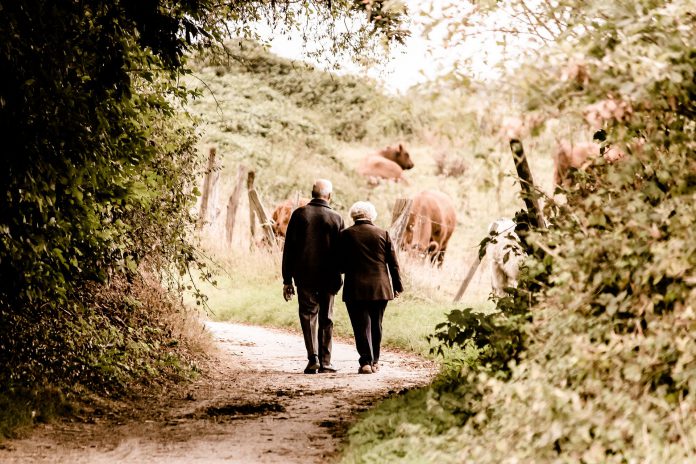 BBC Three’s show Back to Life witnesses the journey of an ex-convict as she returns to normal life. Miri Matteson is a 36-year-old who went to prison at the age of 18 for murder.

Now, she is released from her lengthy sentence and trying to get back to normal life. The struggling woman is played by Daisy Haggard.

She moves in with her parents played by Geraldine James and Richard Durden. Thus she is ready to turn a new leaf in her life. But society would not let her.

The town remembers what she did years ago. So naturally, they are wary of her though it does not appear that she is even capable of harming an animal.

She met with many difficulties, trying to find her job becomes difficult due to her ‘gap’ years. Someone threw a brick at her to make her leave the town. Also, people went as low as writing slurs on her house’s front wall, calling her Psychotic Bitch.

Though all these Miri preserves. She accepts whatever comes her way-criticisms, bricks, suspicious glances even from her own parents! But gradually she gets to know everyone around her is not as innocent as they seem. They have their own demons to deal with. 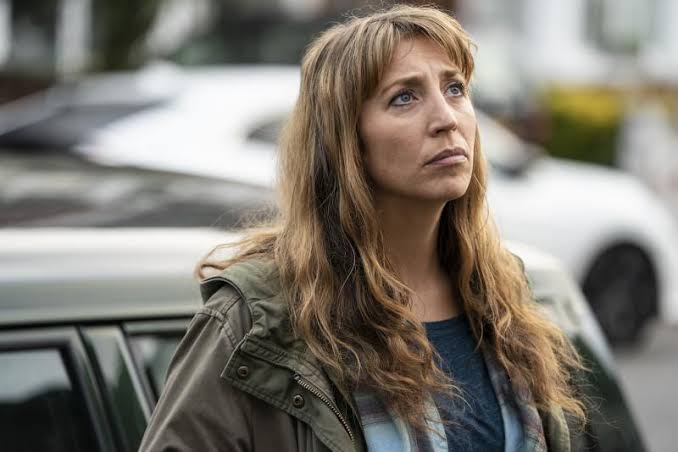 Case in point, her mother kills an injured animal while Miri exclaims she won’t do the same just because she was a murderer once.

Miri stumbles through life as she tries to move on from her past and find a place for herself. She expects everything to remain the same, trying to rekindle the relationships that stopped as she went to prison. But she gets a closed-door or uncomfortable reunion where an accusation is prominent. Specifically, everyone has grown is a thing that Miri realizes gradually.

The humor portrayed here is not a belly tickling laugh-inducing kind. But an ironic, awkward and subtle humor that shows the situation is bittersweet.

The visuals of the hometown of Hyde, Kent adds another layer of reality and ordinariness that the viewers crave.

The six half-hours episodic series is produced by the same authority as Fleabag. So it is clear that this show would be compared to the Emmy winning series. Yes, both are women-centric but their range of humor is way apart. While Fleabag deals with the existential crisis with guilt lurking in the corner Back to Life tries to set up the life of a convict after their release into Society and what stigma they undergo.

The crime is shown in snippets while the thought process and life of Miri reveal what all happened.

The hints of romance between her and the awkward neighbour are a breath of fresh air and provide the most heartwarming and lighthearted moments.

The show’s genre is described as Comedy Drama. While Miri’s struggles to fit into adult life might be light-hearted they also strike a chord in our hearts.

The bittersweet series is a wisp of regret and disappointment while determination and dedication shone through Haggard’s beautiful performance.

Previous article
Laurel Griggs died at the tender age of 13! Reason of death was a sudden shock!
Next article
Beyonce, Rihanna, Meek Mill come forward to Save an Innocent Inmate! Celebs request to sign Petition to prevent execution of Rodney Reed!