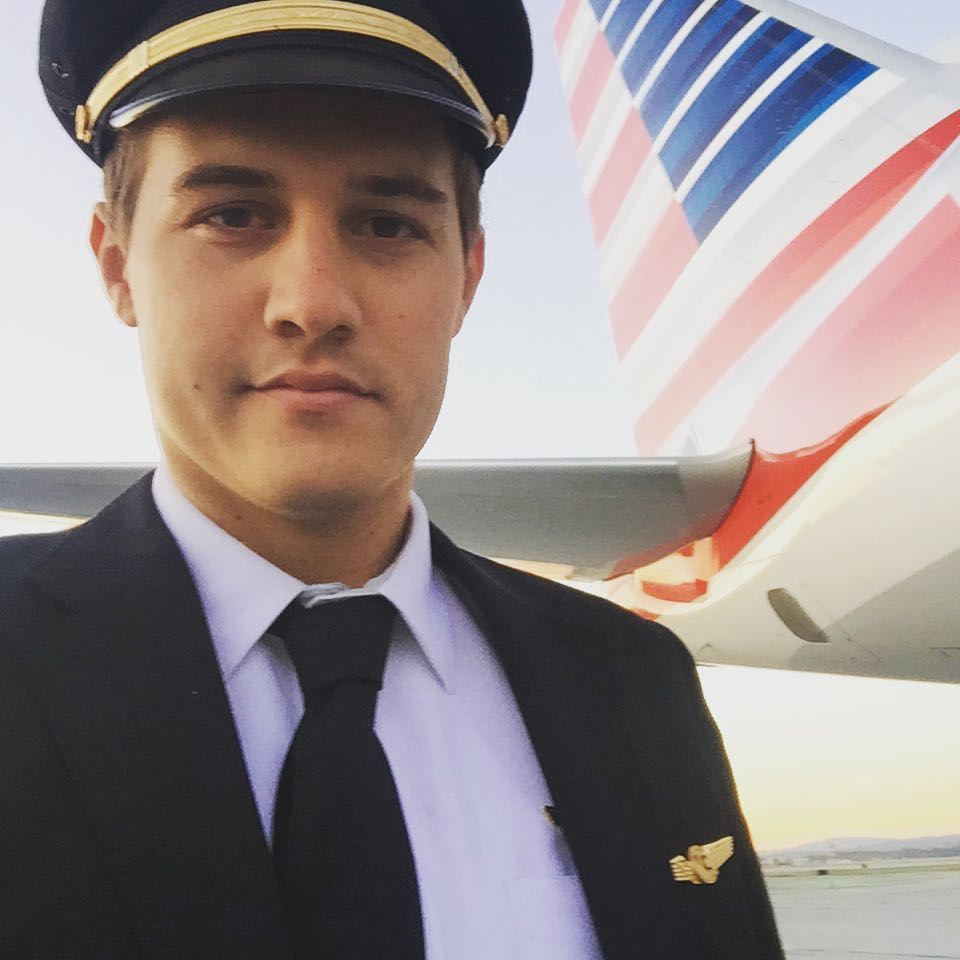 The new Bachelor on season 24 of the hit ABC show has reportedly got into an accident. Peter Weber, the dashing pilot of the new season, was all set to receive his ladies for an episode in Costa Rica; however, things didn’t exactly go according to plan.

Just one day before he the ladies were supposed to arrive, Weber cut his face on accident. According to sources, he was trying to sit on a golf cart when he fell down. The cocktail glasses in his face then landed on his face leading to deep cuts. 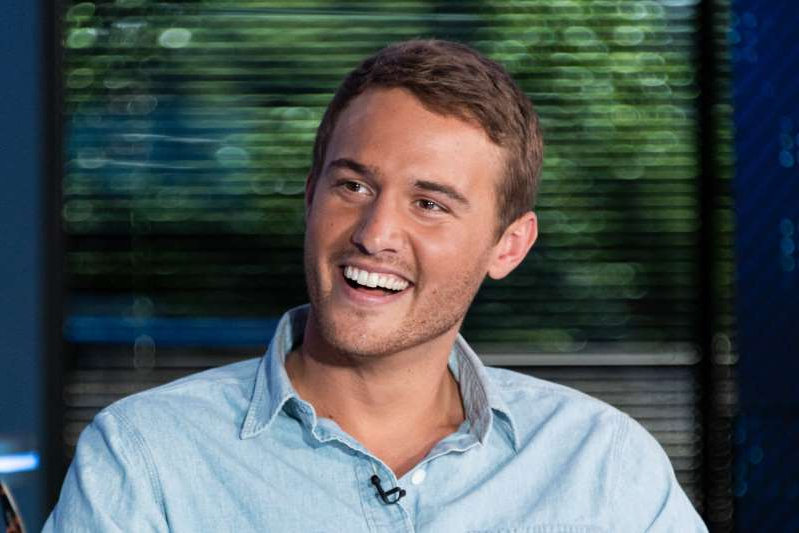 The bachelor then had to travel for two hours to the nearest hospital. This long journey was to make sure he met the right doctor for his surgery, US Weekly reports. Weber had to get 22 stitches on his face because of the fall.

However, he seemed to be in good spirits all throughout the ordeal. And now it is back to business per usual. The host Chris Harrison has said that Weber is completely fine, and filming has already resumed for the show. He also reassured fans that their pilot Weber is still handsome as always. 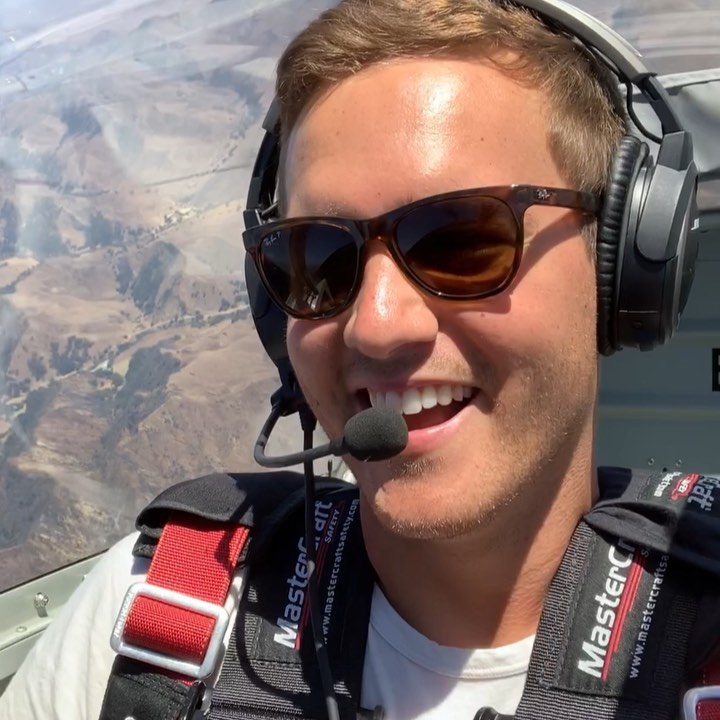 This isn’t the first time that Peter Weber has made some news. Previously, he placed third on The Bachelorette with Hannah Brown. He made quite the headlines on that show for having sex with Bachelorette Brown in a windmill – four times! A fan favorite, viewers were left disappointed when Brown sent him home. 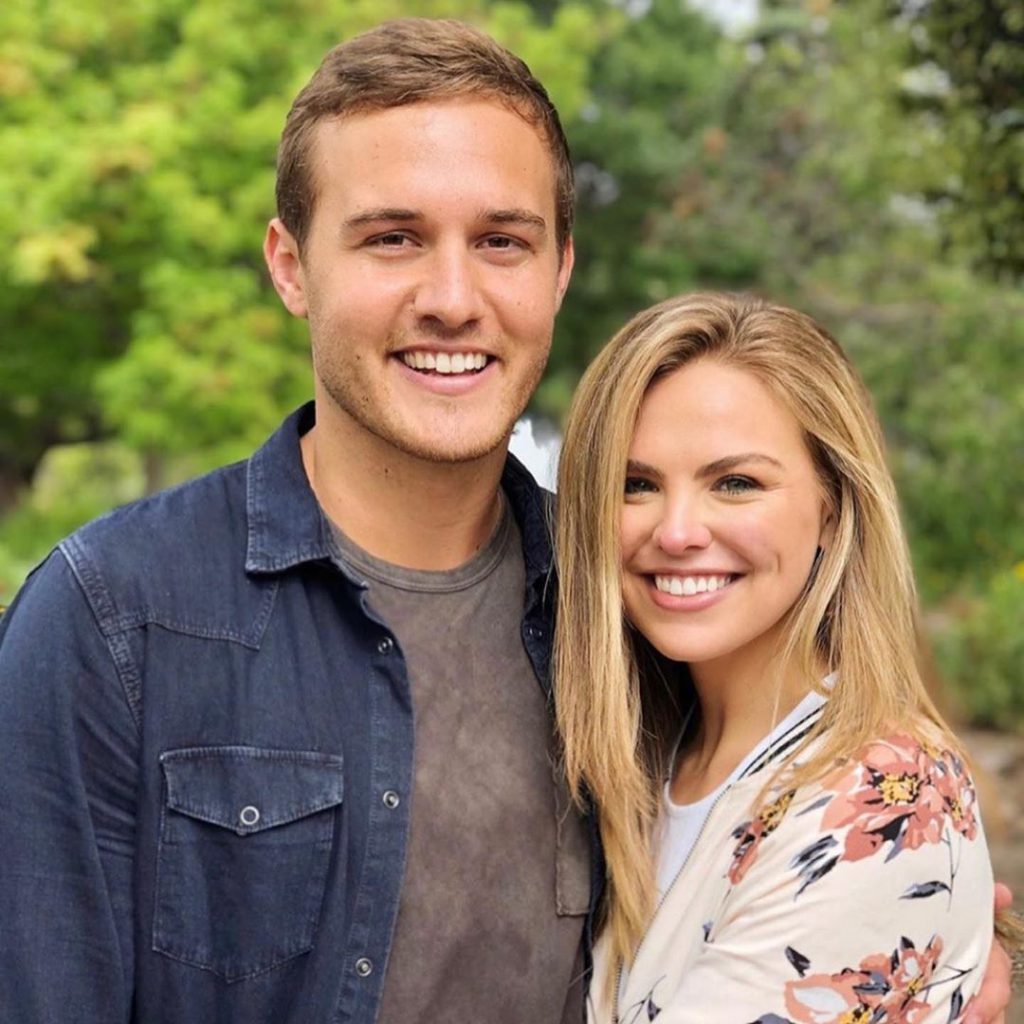 And after many petitioning, for Weber to be the next Bachelor on social media – the producers listened to the demand. While filming for Bachelor in Paradise, Weber was informed in the season finale that he would be the next bachelor. The pilot was ecstatic with the news and eager to find his lady love on the show.

Dwayne Johnson’s Ex-Wife Dany Garcia Makes A Comeback To Bodybuilding So Fans Want To Know Will “The Rock” Also Return To Wrestling?
Is JK Rowling going to continue Harry Potter series? Thus spake Voldermort! Check out the deets inside!